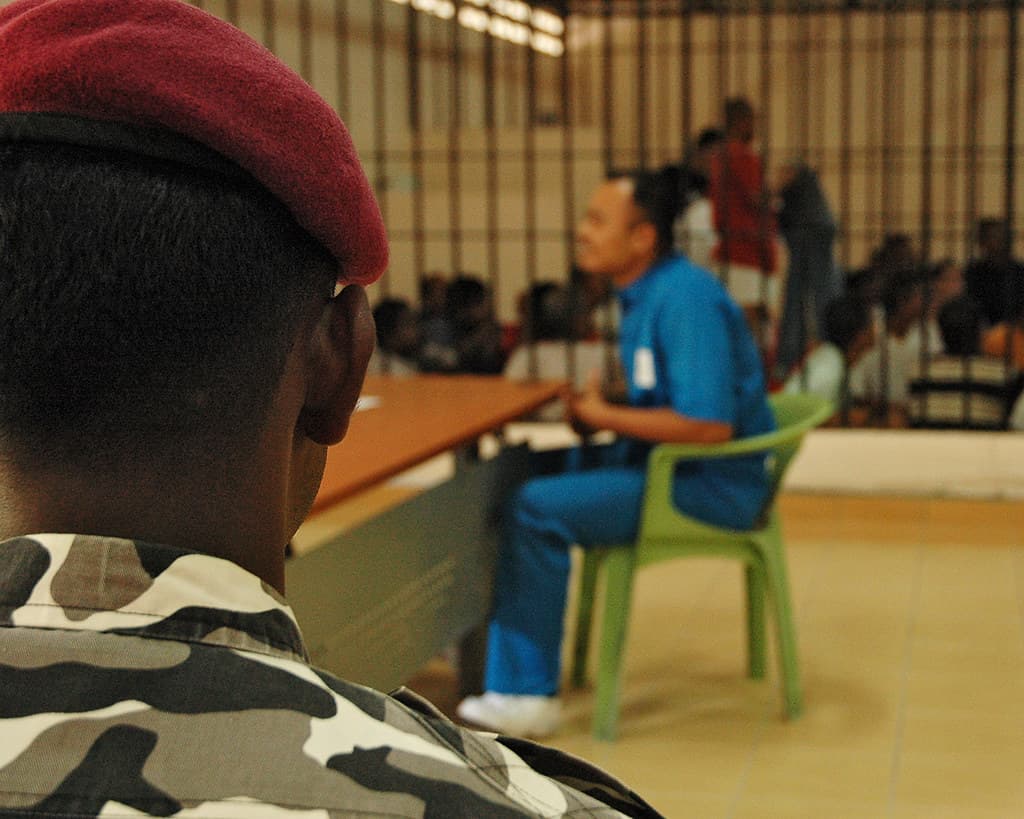 On the first plea, as annexed to this judgment:

Whereas there is no need to rule on this means which would not be such as to allow the appeal to be admitted;

Whereas, in order to dismiss Mr X …, journalist at Radio Monte Carlo, of his request for payment of the contractual compensation for dismissal following the sale of the company Radio Monte Carlo to the company Sud Communication, the court of appeal holds that the assignment clause must be implemented within a reasonable time after the journalist becomes aware of the assignment; that the decision to make play the clause taken some thirteen months after the operation of sale does not appear directly related to this one;

Whereas, however, article L. 761-7 of the Labor Code does not impose any time limit on journalists to implement the “conscience clause” and that it is sufficient for the provisions of this article to be invoked that the termination of the employment contract was “motivated” by one of the circumstances it enumerates;

From where it follows that by ruling as it did, whereas no delay was opposable to the journalist and whereas the interested party was entitled to avail himself of the intervened transfer, the court of appeal has violated the aforementioned text;

BREAK AND CANCELED, but in its only provisions having dismissed Mr X … its demand for payment of the conventional compensation for dismissal, the judgment rendered on February 5, 2002, between the parties, by the Montpellier Court of Appeal; returns, consequently, as for this, the cause and the parts in the state where they were before the aforementioned judgment and, to be done right, returns them before the court of appeal of Aix-en-Provence;

Orders the company Radio Monte Carlo to pay the costs;

Considering article 700 of the new Code of civil procedure, condemns it to pay to Mr X … the sum of 2,500 euros;

Thus done and judged by the Court of Cassation, Social Chamber, and pronounced by the president in his public hearing on November 30, two thousand and four.