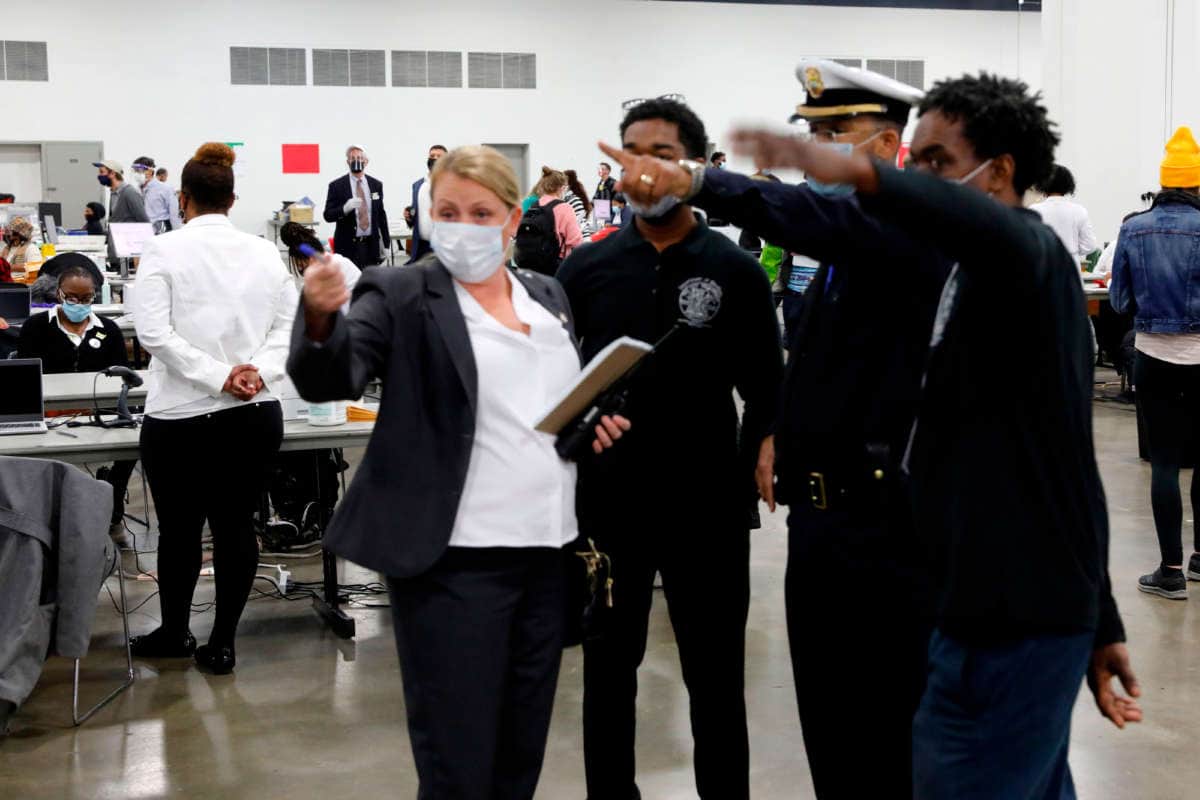 On the single means, taken in its various branches:

Whereas, according to the judgment under appeal (Besançon, February 12, 2002), that according to the memorandum of understanding of June 6, 1996, the EURL Etablissements Kugel Frères (the EURL Kugel) took over for the benefit of the company Vesoul transports a contribution of 1,085,400 francs payable in cash no later than June 30, 1996; that in return, the company Vesoul transport a “granted to EURL Kugel a clause of return to better fortune” characterized by the existence of own funds in an amount greater than 9 000 000 francs; that by judgment of January 28, 2000, the company Vesoul transport was put in receivership, Mr X … being designated representative of creditors; that EURL Kugel has declared its claim; that by judgment of May 11, 2001,

Whereas Mr X …, ex officio, criticizes the judgment for having rejected his request for declaring that there is no grounds for admission to the liabilities of a collective procedure of the claim alleged by a business partner in respect of ” a memorandum of understanding under the terms of which the debtor granted the latter, which had assumed a global contribution of 1,085,400 francs including tax, a return to better fortune clause established by the existence of equity capital of an amount greater than 9,000,000 francs, then, depending on the means:

1 / that the law excludes the admission to the debtor’s liabilities any debt other than pure and simple; in the present case, it was accepted in the debates that, during the opening of the debtor’s collective proceedings, the condition provided for in the agreement previously concluded with his partner, that is to say a return to better fortune , was not realized, this partner not being able to invoke any civil obligation of payment at the expense of his co-contracting party, so that the claim by him alleged could not be admitted; that declaring the contrary, the Court of Appeal violated Article L. 621-1 of the Commercial Code;

2 / that the declaration bears the amount of the debt due on the day of the opening judgment with an indication of the amounts due and the date of their due dates; that it was therefore incumbent on the judge to ascertain, as he was invited, whether the non-admission of the alleged claim was a matter of law, failing the business partner to be able to specify a due date having regard to the condition affecting the alleged obligation of its co-contracting party; that failing, the Court of Appeal tainted its decision a lack of legal basis with regard to Article L. 621-44 of the Commercial Code;

3 / that the liquidator maintained that the precedence of the agreement signed by the parties on the judgment opening the collective proceedings was irrelevant to the outcome of the dispute since the event giving rise to the alleged claim, it that is to say a return to better fortune of the debtor, could no longer take place; that by abandoning these determinative conclusions, the Court of Appeal deprived its decision of legal basis in disregard of the requirements of Article 455 of the new Code of Civil Procedure;

But given that the judgment holds that the payment obligation contracted by the company Vesoul transports with regard to EURL Kugel before the opening judgment was not affected by a condition, but by an indefinite term ; that, by this appreciation, the Court of Appeal, which responded by rejecting conclusions allegedly abandoned, legally justified its decision; that the means is founded in any of its branches;

Thus done and judged by the Court of Cassation, Commercial, Financial and Economic Chamber, and pronounced by the President in his public hearing on October 12, two thousand and four.