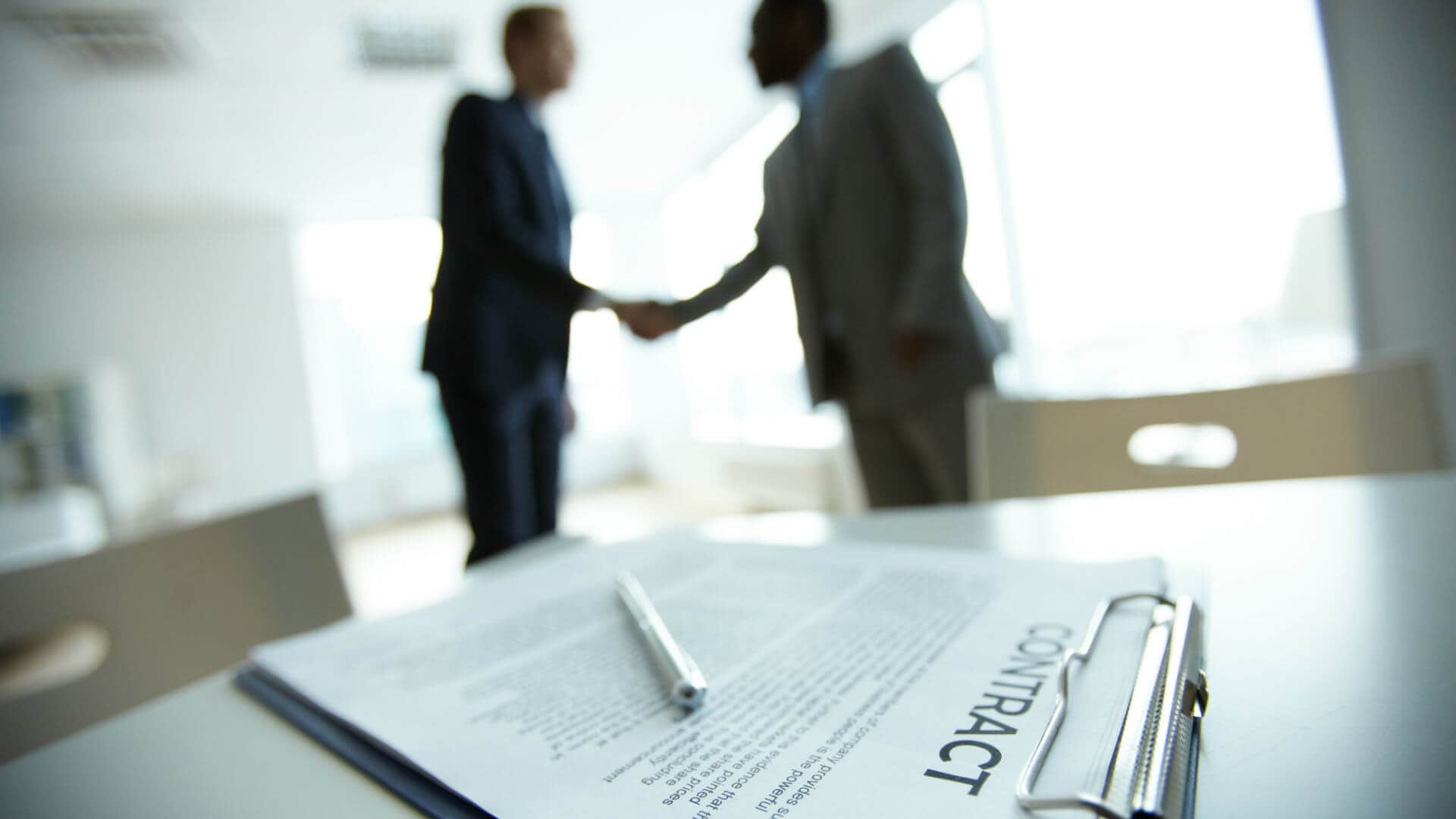 Whereas Mr X … was engaged on September 1, 1993 as a trainer by the Training Center for apprentices Commerce Distribution Services, hereinafter referred to as CFA Codis; that the relation of work continued according to contract dated September 5, 1994 qualified by the parties of contract indefinite part-time within the framework of the year; that amendments having for object to define the annual duration of work and its distribution as well as the remuneration of the employee were concluded in November 1995, July 1996 and November 1996; that Mr X … was dismissed by letter of August 22, 1997; that he seized the industrial tribunal of various requests;

Whereas, in order to accommodate the employee’s request for a reminder of his salary and compensation for compensatory paid leave relating to the terms of the law on monthly payment, the contested judgment holds that it is not disputed that the employment contracts concluded were neither seasonal nor intermittent and that the monthly payment law applies; that it is also constant that the employer calculated monthly wages by adding all the hours of work and by dividing this result by twelve; that, from this method of calculation, it follows that the payment of the period of inactivity is ensured by the splitting of the salary and not by the payment, in addition to the salary, of the specific allowance provided for by theof the Labor Code; that this method is therefore contrary to the aforementioned text;

Whereas, however, according to article L. 212-4-2 of the Labor Code, paragraph 4, in its wording resulting from the provisions of law n ° 93-1313 of December 20, 1993, are considered as part-time employees employees working alternately between worked and non-worked periods, the annual working time of which is at least one fifth less than that resulting from the application over this same period of the legal working time or working time fixed by agreement for the branch or the company minus the hours corresponding to the days of legal or contractual leave;

that according to article L. 212-4-3 of the Labor Code, resulting from the same law, the employment contract of part-time employees mentions in particular the employee’s qualification, the elements of remuneration and, by way of derogation from articles L. 143-2 and L. 144-2, the methods for calculating the monthly remuneration when the employee is employed part-time on an annual basis;

From which it follows that by ruling as it did, whereas it appeared from its findings that the employment contract concluded between the parties was an annualized part-time contract, from which it followed that Article L 223-15 of the Labor Code was not applicable, the Court of Appeal violated the aforementioned texts;

BREAK AND CANCELED, in its only provisions having confirmed the judgment referred in that it condemned the CFA CODIS to the payment of a reminder of salary linked to the monthly payment and a compensatory indemnity for the related paid leave, the judgment rendered on June 14, 2001, between the parties, by the Paris Court of Appeal; puts, consequently, as for this, the cause and the parts in the state where they were before the aforementioned judgment and, to be done right, returns them before the court of appeal of Paris, otherwise composed;

Thus done and judged by the Court of Cassation, Social Chamber, and pronounced by the president in his public hearing on February twenty-fifth, two thousand and four.