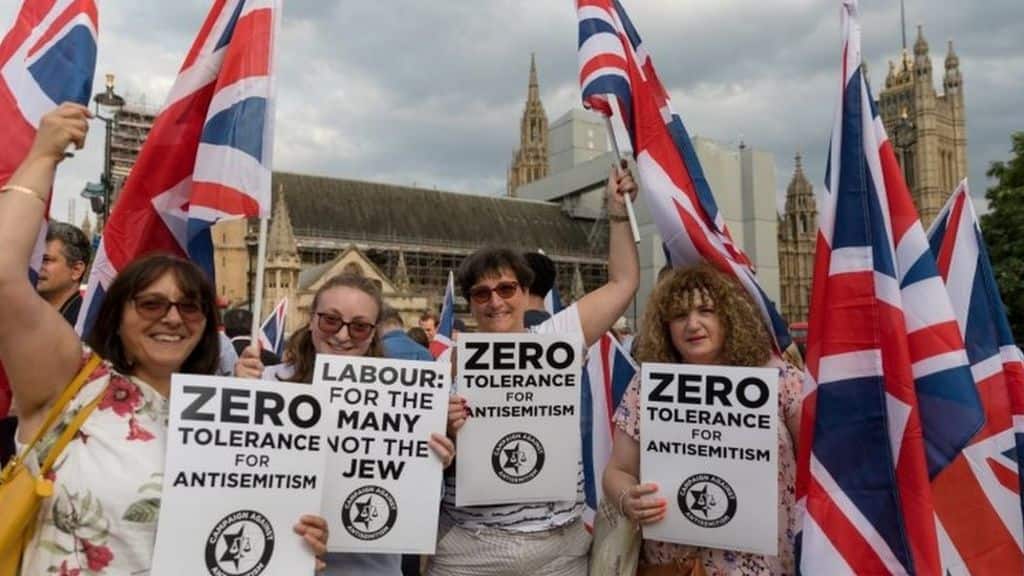 Whereas the company Spot image makes available to its employees an electronic messaging system comprising, before the acronym. the name of the employee, and after this acronym, the name of the company; that on October 12, 2000, Mr X .., Chairman and CEO of the said company, received an e-mail sent by Mr Y .., domiciled in Israel, denouncing an e-mail containing insults and anti-Semitic threats which had been sent to him on October 9 and of which the sender’s email address was:

Marc.Z …. spotimage.fr; that Mr X … initiated a procedure of dismissal for serious fault against MZ …, which was “head of service station-reception direct” of the company Spot image; that judgment attacked, after having retained that Mr Z … was well the sender of the email incriminated, considered that he had not committed serious fault, his dismissal having only a real and serious cause;

On the two combined pleas of the main appeal by Mr Z ..:

Whereas Mr Z … criticizes the judgment under appeal to have retained that he was the author of the email and invokes pleas drawn from a challenge to attestations and failure to respond to conclusions;

But given that the Court of Appeal, responding to the conclusions and analyzing all the evidence submitted for its assessment, and in particular the history of the company’s electronic mailings and several certificates, found that it was established that MZ .. was indeed the author of the offending email; that the means, which tend only to call into question this sovereign appreciation, are unfounded;

But on the single plea, taken in its three branches of the cross-appeal of the company Spot image:

Whereas in order to decide that Mr. Z .. had not committed serious fault by sending the incriminated email, the court of appeal, after having correctly stated that it was a violation of the obligations arising from his contract and labor relations, states that it was not established that this email had been sent in the course of his duties, that he had not committed any previous breach and that there was no justification for repercussions predictable of the behavior of the latter in the course of the business;

Whereas, however, the fact for an employee to use the electronic mail that the employer makes available to him to send, under conditions allowing the employer to identify, an email containing anti-Semitic remarks necessarily constitutes a serious misconduct making it impossible for the employee to remain in the company for the period of notice ; from where it follows that in ruling as it did, the court of appeal violated the texts referred to above;

And whereas there is no reason for referral to another court of appeal, the Court of Cassation being able to put an end to the dispute by application of article 627 of the new Code of Civil Procedure;

BREAK AND CANCELED, in that it decided that Mr Z … had not committed serious fault, the judgment delivered on May 28, 2003, between the parties, by the Toulouse Court of Appeal;

Holds that there is no reason for a referral to another court of appeal;

Considering article 700 of the new Code of civil procedure, rejects the requests of Mr. Z .. and the company Spot image;

Thus done and judged by the Court of Cassation, Social Chamber, and pronounced by the president in his public hearing on June 2, two thousand and four.