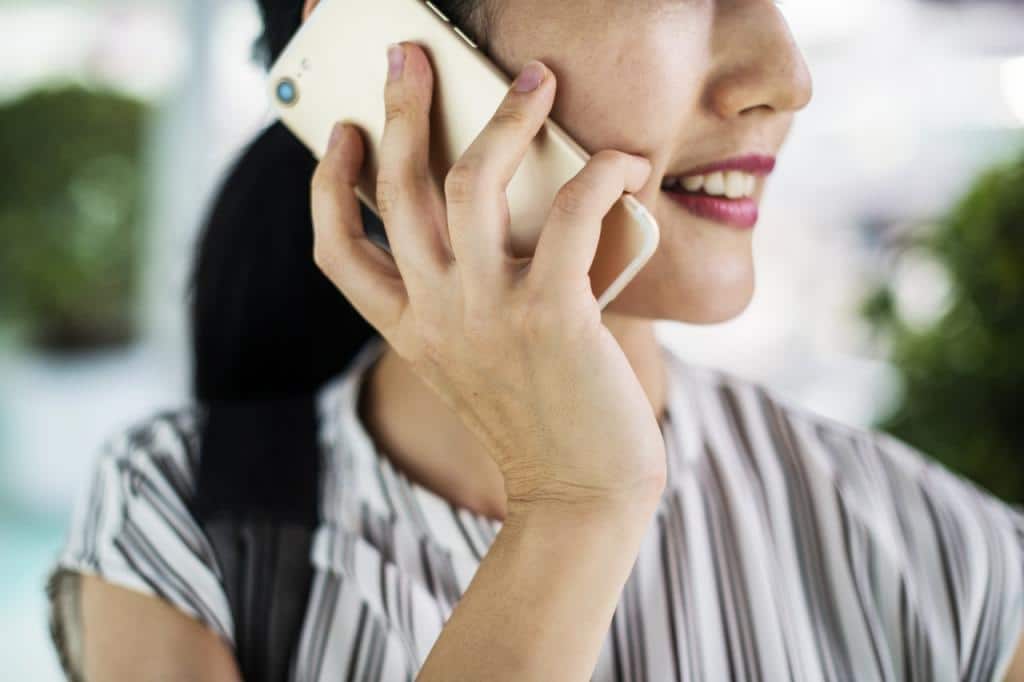 Recording Of A Private Telephone Conversation And Proof

On the sole means, taken in its second branch:

Having regard to articles 9 of the new Code of Civil Procedure and 6 of the European Convention for the Protection of Human Rights and Fundamental Freedoms;

Whereas in 1989 Mrs. X … received from MY … a sum of money that the heirs of the latter have claimed him on the grounds that she would have been loaned and not given; that in order to report the proof of their allegation, they poured to the debates a cassette containing the recording of a telephone conversation carried out by MY … without the knowledge of his interlocutor, Mrs. X …;

Whereas in order to condemn Mrs X … to pay the Z consorts … a sum of 150,000 francs in addition to the interest and to say that she would be liable for the tax consequences of a reinstatement of the debt in the assets of MY …, late because of its refusal to recognize the loan, the Court of Appeal stated that the secrecy of correspondence sent by telecommunications was opposable to third parties but not to MY .. who had been able to validly record a conversation he had had personally with another person, nor to his heirs who are the emanation of his person;

that its production in the present proceedings did not infringe the private life of Ms. X … since no fact relating to the sphere of her privacy was revealed, the discussion reported relating exclusively to the repayment of the loan granted by MY .. and that the production of the cassette was admissible evidence;

That by so ruling, while the recording of a private telephone conversation, made and kept without the knowledge of the author of the statements invoked, is an unfair process rendering the evidence thus obtained inadmissible in court, the court of appeal violated the above texts;

FOR THESE REASONS and without there being any need to rule on the other branches of the plea:

BREAK AND CANCELED, in all its provisions, the judgment rendered on January 16, 2003, between the parties, by the Versailles Court of Appeal; returns, consequently, the cause and the parts in the state where they were before the aforementioned judgment and, to be done right, returns them before the court of appeal of Paris;

Condemns the consorts Z … and Miss A … at the costs;

Considering article 700 of the new Code of civil procedure, rejects the respective requests of Mrs. X … and of Mrs. B …;

Said that on the due diligence of the Attorney General near the Court of Cassation, this judgment will be transmitted to be transcribed on the sidelines or following the broken judgment;

Thus done and judged by the Court of Cassation, Second Civil Chamber, and pronounced by the President in his public hearing on October 7, two thousand and four.