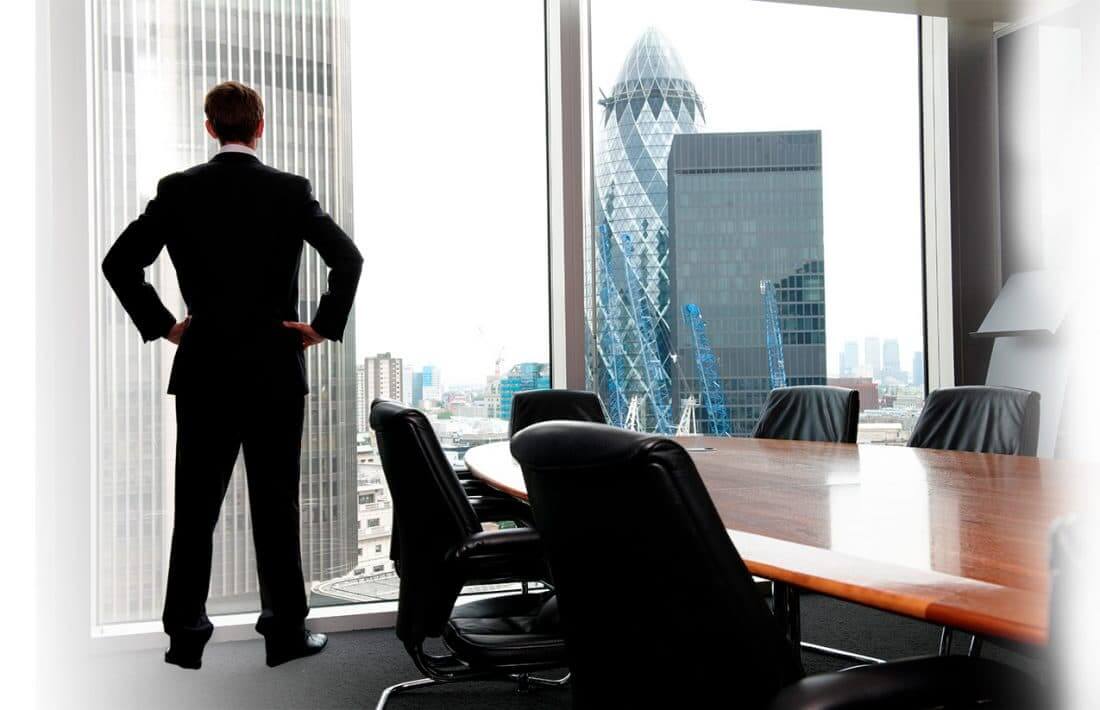 Fair Execution Of The Reclassification Obligation

On the single means, taken in its first two branches:

Whereas MX … was engaged by the company Bipe Conseil on October 2, 1995, as department director; that, as part of a reorganization initiated at the end of 1996, an agreement to reduce working time was concluded on March 7 and April 4, 1997, the top executives of which, at the request of the administration, been excluded, the decision being taken to offer them a modification of their contract incorporating the terms of the agreement; that Mr X … was seen handing the 9 June 1997 an endorsement to his employment contract carrying reduction of the duration of work and remuneration; that having refused on June 10, 1997 this modification of his contract, he was dismissed for economic reason on June 26, 1997;

Whereas in order to dismiss the employee from his claims for damages for dismissal without real and serious cause, the court of appeal, after having decided that the company Bipe Conseil had to seek reclassification within the company Stratorg which belongs to the same group , retains that if it did indeed hire a consultant project manager in May 1997, this engagement preceded by several weeks the refusal of the employee to accept the modification of his contract, so that no reproach can be made to against the employer;

Whereas, however, the employer must faithfully fulfill his reclassification obligation; that the Court of Appeal, which found that, in one of the companies of the group, a position which could have been offered to Mr X … had been filled by an external recruitment while the dismissal process was in progress, this from which it follows that the employer had breached its duty of loyalty, violated the aforementioned text;

FOR THESE REASONS, and without there being any need to rule on the third part of the plea:

BREAK AND CANCELED, but only in that he dismissed Mr X … his request for dismissal without real and serious cause, the judgment rendered on April 5, 2001, between the parties, by the Court of Appeal of Versailles; puts, consequently, as for this, the cause and the parts in the state where they were before the aforementioned judgment and, to be done right, returns them before the court of appeal of Paris;

Orders the company Bipe Conseil to pay the costs;

Considering article 700 of the new Code of civil procedure, condemns the company Bipe Conseil to pay to Mr X … the sum of 2 500 euros;

Thus done and judged by the Court of Cassation, Social Chamber, and pronounced by the president in his public hearing on April 7, two thousand and four.