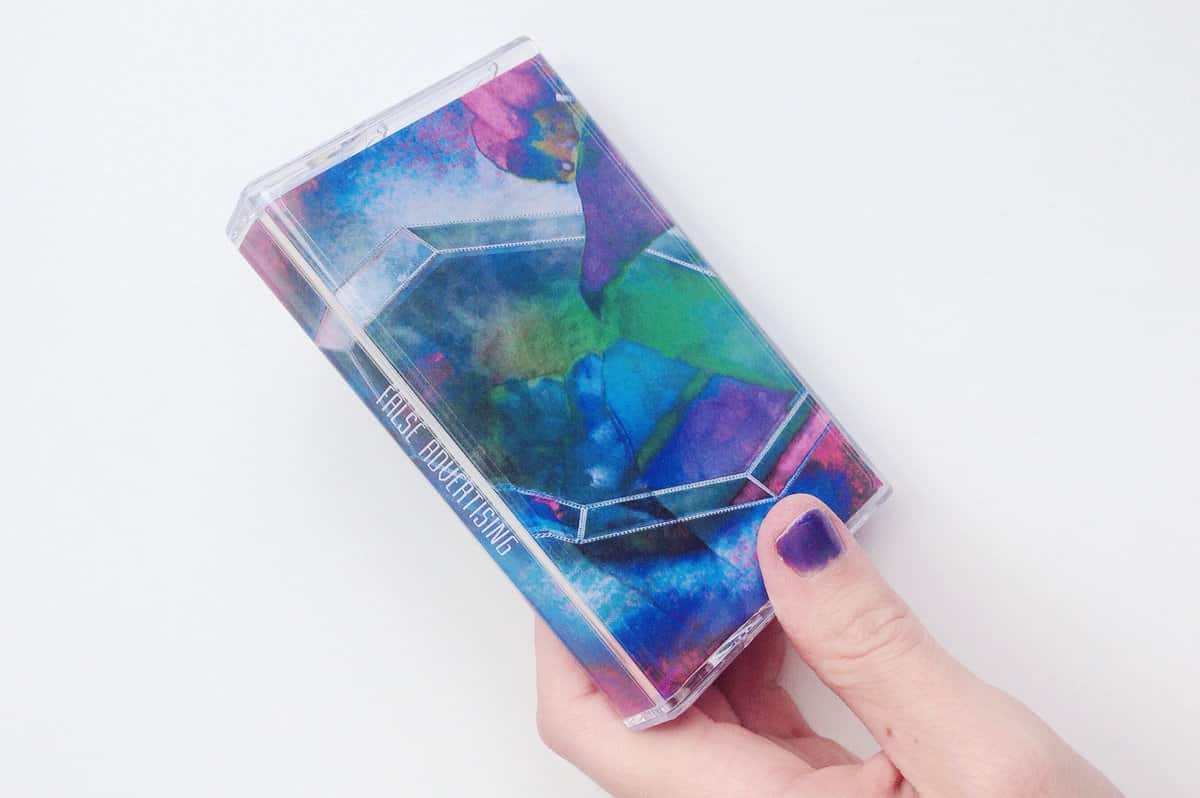 Donne act with the company AOL Bertelsmann Online France of the withdrawal of its appeal in that it is directed against Mr X … and Mrs Y …;

Whereas the company AOL, internet access provider, offered, at the end of 2000, an unlimited subscription package as part of a promotional operation linked to a 24-month commitment with debit ; that the success of the operation resulted in the capacity of the network set up by AOL being exceeded, leading the latter to set up systems for interrupting connections; that the UFC-Que Choisir then sued AOL in summary before the high court of Nanterre for misleading advertising because the unlimited nature of the subscription was no longer assured; that by ordinance of February 20, 2001, the judge of the summary proceedings noted the unlawful nature of the advertisements and ordered AOL to proceed, under penalty, to the deletion of the “timers”

On the first plea in its three branches:

Whereas the company AOL criticizes the judgment under appeal (Versailles, March 14, 2001) for having accepted the false character of the advertisements and the existence of an unlawful disturbance and for having reversed the first instance decision by reducing the prohibition measures concerning the removal of “timers” during periods of absolute computer inaction as well as the provision allocated to the sum of 100,000 francs and ordered the publication of the decision on the AOL portal and in the written press, then, according to the means,

1 / by noting to condemn the company AOL that the fact that the advertising was interrupted before the referral to the first judge has no impact on the admissibility of the request, while the existence of a disturbance unlawful is a condition of the action brought before the summary judge, the court of appeal violated articles 484 and 809, paragraph 1 of the new Code of Civil Procedure;

2 / that by noting that the action taken by Que Choisir was intended to establish the illicit actions of the company AOL for non-compliance with advertising promises and non-compliance with contracts and not to put an end to the disputed advertising, the Court of Appeal violated Article L. 421-1 of the Consumer Code according to which the action open to associations aims to repair the harm to the collective interest of consumers by a criminal offense that contractual non-performance can not constitute;

3 / that by condemning the company AOL to measures intended to ensure the respect of a contract, the court of appeal violated article L. 421-1 referred to above, which aims to repair the infringement of collective interest of consumers through a criminal offense;

But given that the judgment which notes, first of all, the existence of an unlawful disturbance relating to the non-compliance with advertising promises and contracts concluded following the disputed advertising, a criminal offense of which it has established the existence , which notes, then, that it resulted from it a prejudice for all the subscribers of contracts known as “unlimited package” which were misled by the advertising incriminated, does not incur the alleged grievances;

On the second plea taken in its two branches:

Whereas the judgment under appeal is criticized for having ordered the publication of the decision, then, according to the means:

1 / that by condemning AOL to publish the decision on its portal and by authorizing the same publication in the written press, while no provisions authorize the summary judge to order the publication of its decision, the court of appeal ruling in summary proceedings exceeded its powers and violated articles 484 and 809, paragraph 1, of the new Code of Civil Procedure;

2 / that by ordering the publication of a provisional decision rendered by a civil judge and finding a criminal offense whose reality has not been established, the court of appeal violated articles 9 of the declaration of rights of the man and citizen, Article 9.1, paragraph 1, of the Civil Code and Article 6, paragraph 2 of the European Convention on Human Rights;

But firstly, since consumer associations which are eligible to refer a request to the summary judge to put an end to an unlawful disorder, may, under the terms of Article L. 421-9 of the Consumer Code, request publication of the decision; that then, the Court of Appeal perfectly characterized the deceptive aspect of advertising extolling the unlimited nature of the package, and established the reality of the alleged offense; that means, unfounded in its first branch, is irrelevant in its second;

And whereas the appeal is abusive;

Considering article 700 of the new Code of Civil Procedure, condemns the company AOL Bertelsmann Online France to pay to the association UFC-Que Choisir the sum of 2,500 euros;

Orders the company AOL Bertelsmann Online France to pay a civil fine of 1,500 euros to the Public Treasury;

Thus done and judged by the Court of Cassation, First Civil Chamber, and pronounced by the president in his public hearing of March 9, two thousand and four.