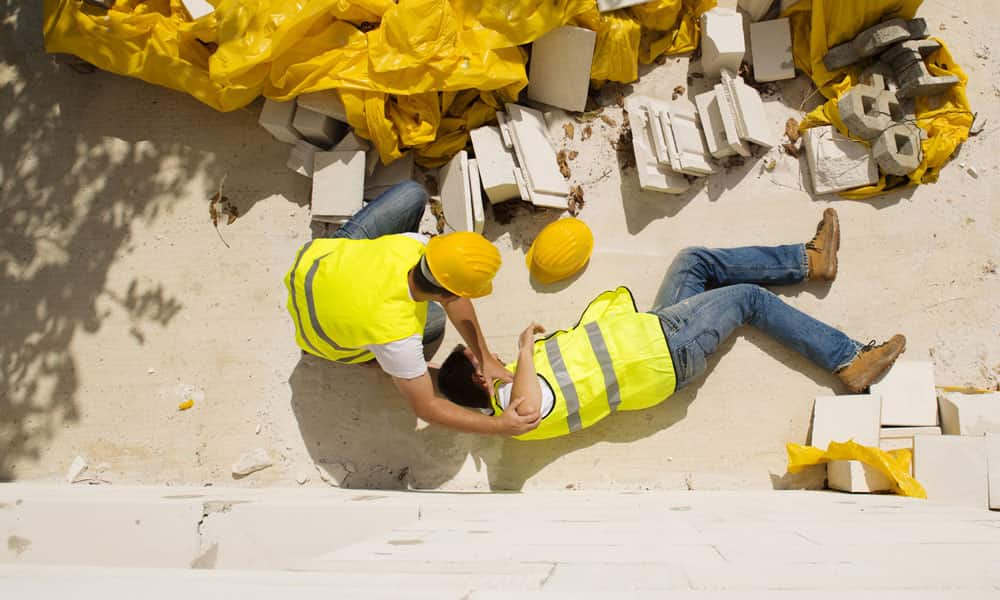 ‘an accident which occurs at a time when the employee is no longer under the employer’s subordination constitutes an industrial accident as soon as the employee establishes that it has arisen as a result of the work  Cass. civ. February 2, 22 2007

by virtue of the employment contract binding him to his employee, the employer is bound by an obligation of security of result, and that the breach of this obligation has the character of an inexcusable fault, within the meaning of article L. 452-1 of the social security code, when the employer was or should have been aware of the danger to which the employee was exposed and he did not take the necessary measures to protect him  Cass. civ. February 2, 22 2007

And whereas the statements of the judgment, according to which the psychological balance of MY … had been seriously compromised following the continued deterioration of working relations and the behavior of Mr X …, characterize the fact that the employer had or should have been aware of the danger to which his employee was exposed and that he did not take the necessary measures to protect it; that the court of appeal, which was not required to carry out a research which was not requested of him, could deduce from it that Mr. X … had committed an inexcusable fault   Cass. civ. 2, February 22, 2007  ;