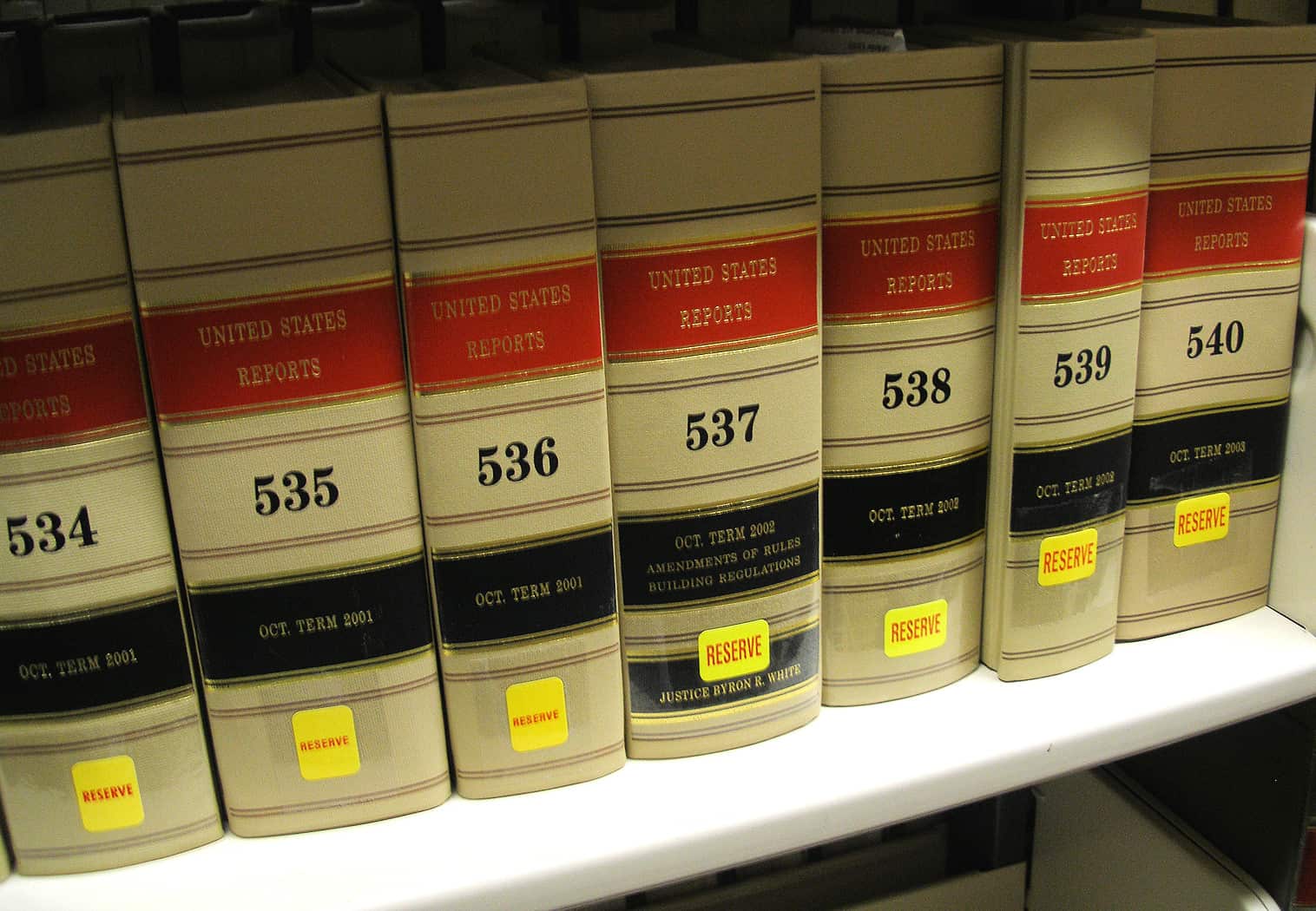 Ruling on the appeal brought by Mr. Serge E,

against the order issued on November 5, 2003 by the president of the Nice district court, in the dispute:

The applicant invokes, in support of his appeal, the single means of cassation annexed to this judgment;Having regard to the communication made to the Attorney General;

On the report of Mr. Alt, referendum advisor, the observations of the SCP Roger and Sevaux, lawyer of Mr. E, of the SCP Célice, Blancpain and Soltner, lawyer of the company SPP, and after having deliberated in accordance with the law ;

Notifies Mr. E that he is withdrawing his appeal insofar as it is directed against the Groupe Neuilly litigation;

On the sole means  :

Whereas, according to the ordinance bearing injunction to pay covered with the executory formula (court of instance of Nice, November 5, 2003), that Mr. E was condemned to the payment of a certain sum for the profit of the company SPP;

Whereas Mr. E criticizes the order for ruling as follows, then, according to the means:

1 ° / that the order issuing an injunction to pay is void if the request of the creditor tending to the affixing of the enforceable form has not been presented at the latest within the period of one month following the expiry of the period opposition or withdrawal of the debtor; that the ordinance which does not specify on what date the creditor presented this request does not meet the requirements of Article 1423 of the new code of civil procedure;

2 ° / that in this state, while it does not appear from the order, nor from the file, that the request of the creditor tending to the affixing of the enforceable form has been formulated within the required time limit, this decision is finds no legal basis under article 1423 of the new code of civil procedure;

But whereas article 1423 of the new code of civil procedure does not impose any time limit for affixing the enforceable formula;

And whereas no provision obliges the clerk who affixes the executory form to indicate the date on which the request was made;

Considering article 700 of the new code of civil procedure, rejects the respective requests of Mr. E and the company SPP, together article 37 of the law of July 10, 1991, rejects the request of the SCP Roger and Sevaux;

Thus done and judged by the Court of Cassation, second civil chamber, and pronounced by the president in his public hearing on January ten, two thousand and eight.