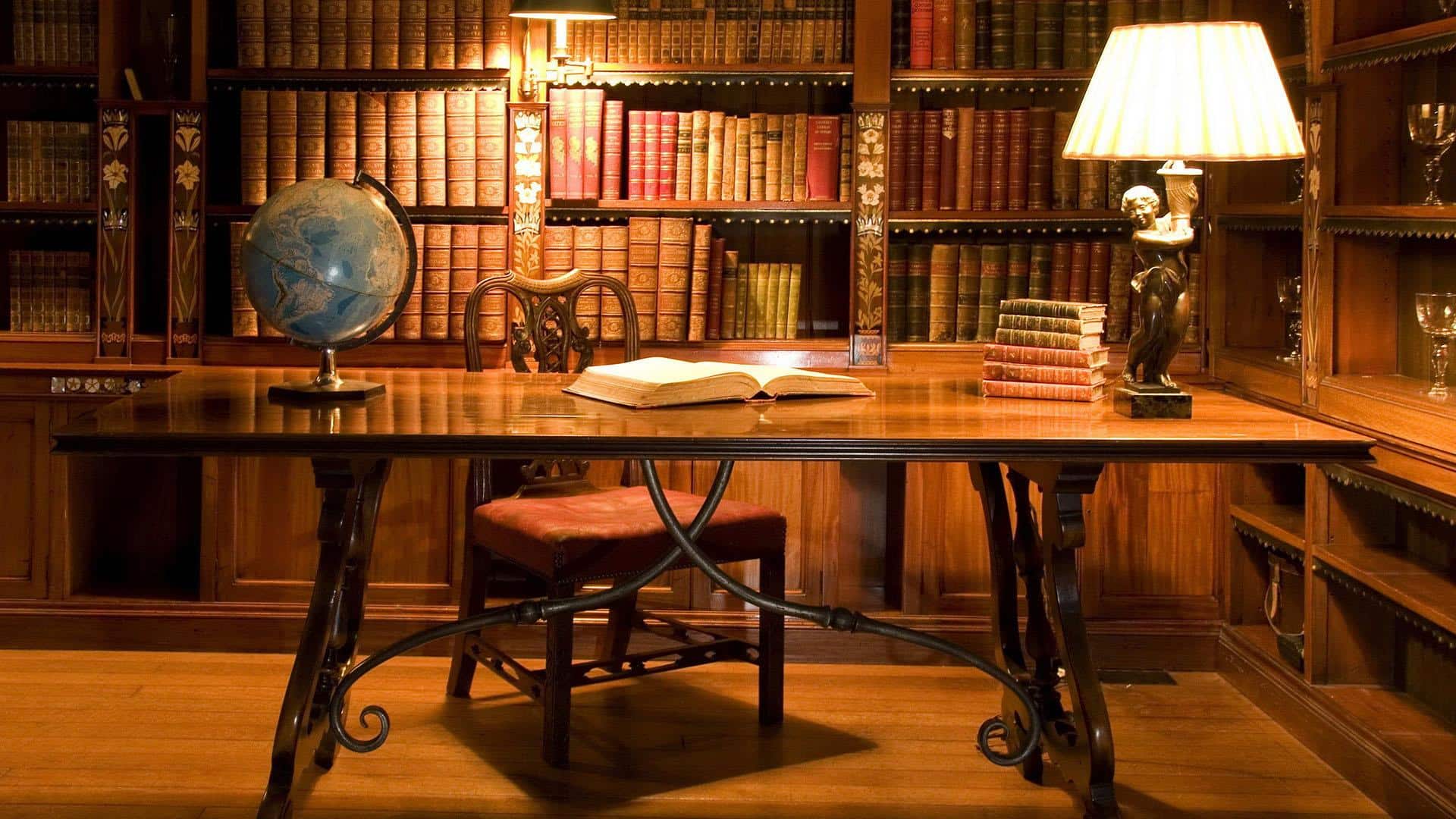 On the single means, taken in its three branches:

Whereas the company Roger X … criticizes the confirmatory judgment under appeal (Fort-de-France, December 20, 2002) for having declared itself incompetent and for having referred him to better provide himself, then, according to the means :

1 / that under Article 1165 of the Civil Code, agreements only have effect between the contracting parties and do not benefit third parties, except in particular cases of groups or chains of contracts; that in this case, the contract of May 1, 1980, stipulating the arbitration clause, having been signed only by the company Roger X … and the company BAT (UK and eport), located in London, without noting a stipulation for third parties in favor of BAT international ltd, whose head office is in Switzerland, nor that it was an integral part of a group or a chain of contracts, the Court of Appeal could not, without violating Article 1165 of the Civil Code, allow the latter company to benefit from the arbitration clause on the ineffective reason that BAT international ltd would constitute the vehicle of its group chosen by BAT ( UK and export) to ensure continuous supply to the company Roger X … , since BAT international ltd was neither party nor signatory of the contract of May 1, 1980;

2 / that considering that the contract of May 1, 1980, which covered certain products, was nevertheless applicable to products other than those listed in the rider of February 8, 1988, the court of appeal, by denaturing , violated article 1134 of the civil code;

3 / by affirming peremptorily that the validity of the arbitration clause was not contested in principle, the Court of Appeal ignored the subject of the dispute and violated Article 4 of the new Code of Civil Procedure;

However, having noted, first of all, that if the contract of 1 May 1980 had been concluded with the BAT company (UK and export), the BAT international SARL company, which became the BAT international ltd company, had intervened in the execution of the agreement with the agreement of Roger X …, then, that the intervention of BAT international SARL did not modify the data of the dispute and that the only contractual relationship in question was that of the distribution contract, the court of appeal, for its own and adopted reasons, exactly deduced, apart from any distortion or misunderstanding of the subject of the dispute, that the arbitration clause was not manifestly null or inapplicable to the dispute, so that the state court was not competent to hear it; that the means is devoid of any foundation;

Thus done and judged by the Court of Cassation, first civil chamber, and pronounced by the president in his public hearing on July 11, two thousand and six.