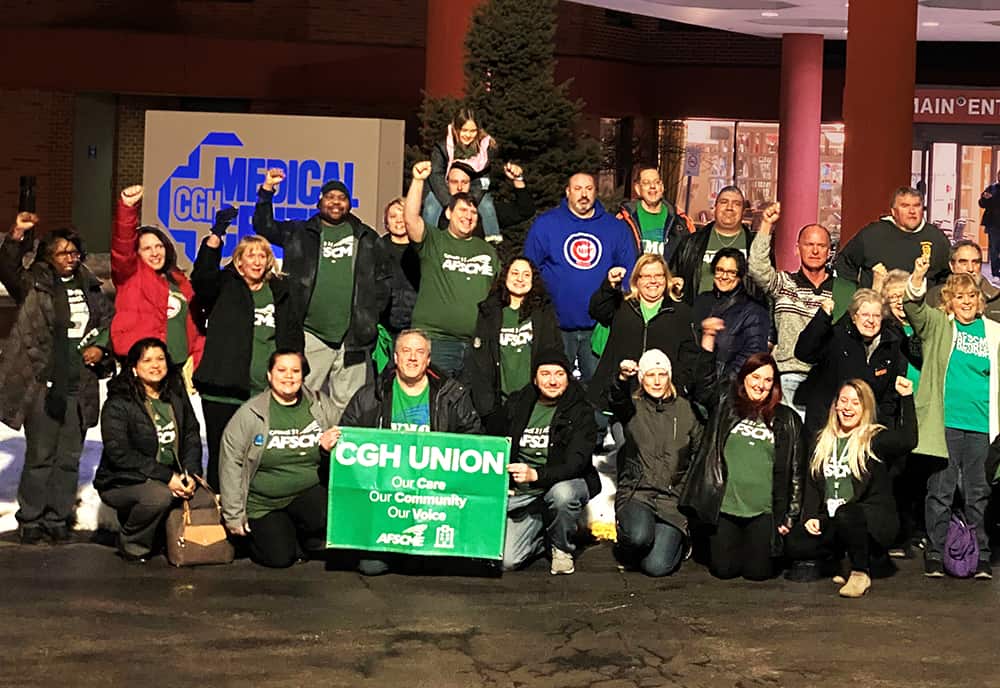 Whereas the rights and obligations which derive from the constitution of a union association of owners are attached to the buildings included in the perimeter of the association and follow them, in whatever hand they pass, until the dissolution of the association or reduction of its scope;

Whereas, according to the judgment under appeal (Lille district court, March 22, 2006), rendered as a last resort, the Free Trade Union Association of Owners of the Industrial Zone of Seclin (ASL) has sued the real estate civil society of Arbrisseaux (the SCI), owner of a lot included in the perimeter of the association, in payment of its contribution for the year 2004;

That by ruling thus, the court violated the aforementioned text;

BREAK AND ANNUL, in all its provisions, the judgment rendered on March 22, 2006, between the parties, by the Lille district court; returns, consequently, the cause and the parts in the state where they were before the aforementioned judgment and, to be done right, returns them before the court of instance of Lille, otherwise composed;

Considering article 700 of the new code of civil procedure, rejects the request of the SCI des Arbrisseaux VDS publicity and condemns it to pay to the trade union association of the owners of the ZI Seclin the sum of 2000 euros;

Said that on the diligence of the Attorney General near the Court of Cassation, this judgment will be transmitted to be transcribed on the sidelines or following the judgment overturned;

Thus done and judged by the Court of Cassation, third civil chamber, and pronounced by the president in his public hearing on October ten, two thousand and seven.