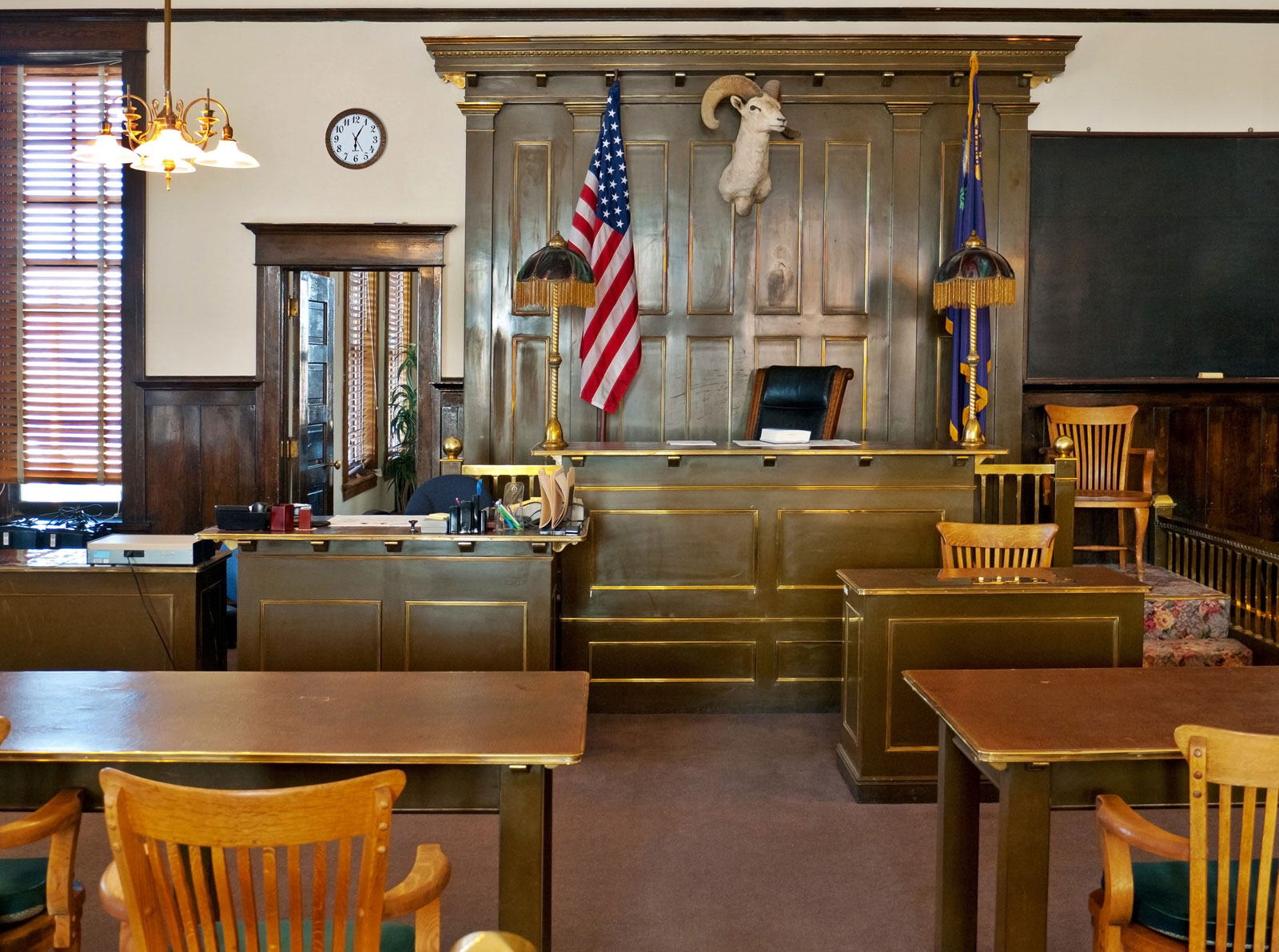 Denotes deed to Mr X … of his resumption of proceedings in his capacity as administrator in the receivership of the company Audisia;

Whereas the decision rendered by a court of appeal can only be deemed to be contradictory if the respondent who does not appear has been cited in person; that when the citation is intended for a legal person and that it was delivered to person, the original of the act must specify, on pain of nullity, the name and quality of the person to whom the copy was left;

Whereas to declare inadmissible the opposition formed by the works council to a judgment rendered against it and deemed contradictory, the contested judgment retains that this committee had been assigned to person;

That by ruling thus, while it noted that the judicial officer had not specified the quality of the person to whom the copy of the act had been left and that the works council had not had knowledge of the summons, the Court of Appeal violated the aforementioned texts;

BREAK AND CANCELED, in all its provisions, the judgment rendered on December 11, 2003, between the parties, by the Paris Court of Appeal; returns, consequently, the cause and the parts in the state where they were before the aforementioned judgment and, to be done right, returns them before the court of appeal of Paris, otherwise composed;

Orders the company Audisia to pay the costs;

Considering article 700 of the new Code of Civil Procedure, rejects the respective requests of the works council of the company Production tube cutting and the company Audisia;

Said that on the due diligence of the Attorney General near the Court of Cassation, this judgment will be transmitted to be transcribed on the sidelines or following the broken judgment;

Thus done and judged by the Court of Cassation, Second Civil Chamber, and pronounced by the President in his public hearing on March 24, two thousand and five.