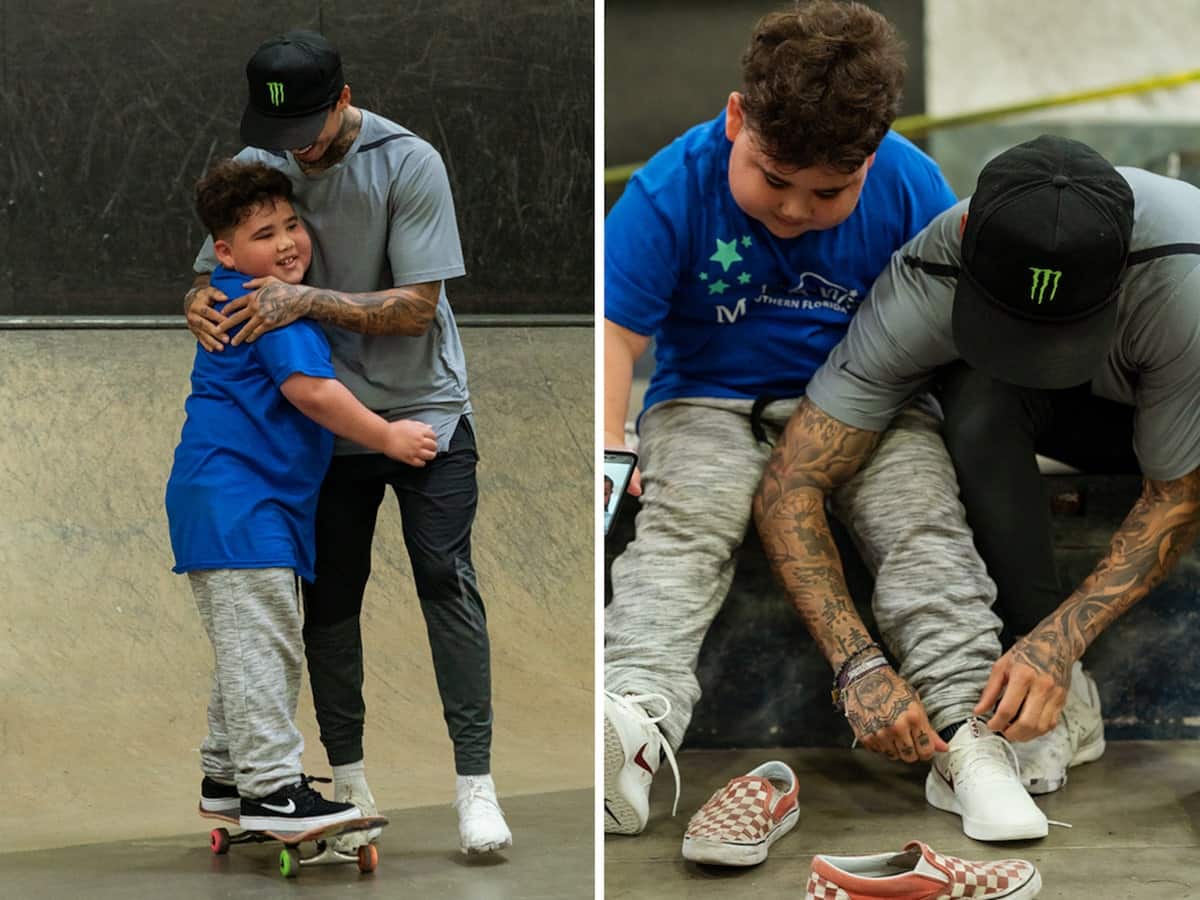 THE COURT OF CASSATION, SOCIAL CHAMBER, rendered the following judgment:

On the single plea:

Whereas, according to the judgment under appeal (Paris, April 4, 2007), that Mr X …, photographer employed by the company Agence Sipa Press, has summons the latter before the tribunal de grande instance so that it is ordered to pay damages for acts of counterfeiting of its photographs on the basis of articles L.111-1 and following of the code of intellectual property;

But given that the Court of Appeal, having noted that the dispute relating to intellectual property rights between the photographer and his employer had arisen on the occasion of the employment contract, decided exactly that the industrial tribunal was competent to hear it, even if it was based on the code of intellectual property; that the means is unfounded;

Considering article 700 of the code of civil procedure, rejects the requests;

Thus done and judged by the Court of Cassation, social chamber, and pronounced by the president in his public hearing on the twenty-first of May two thousand and eight.