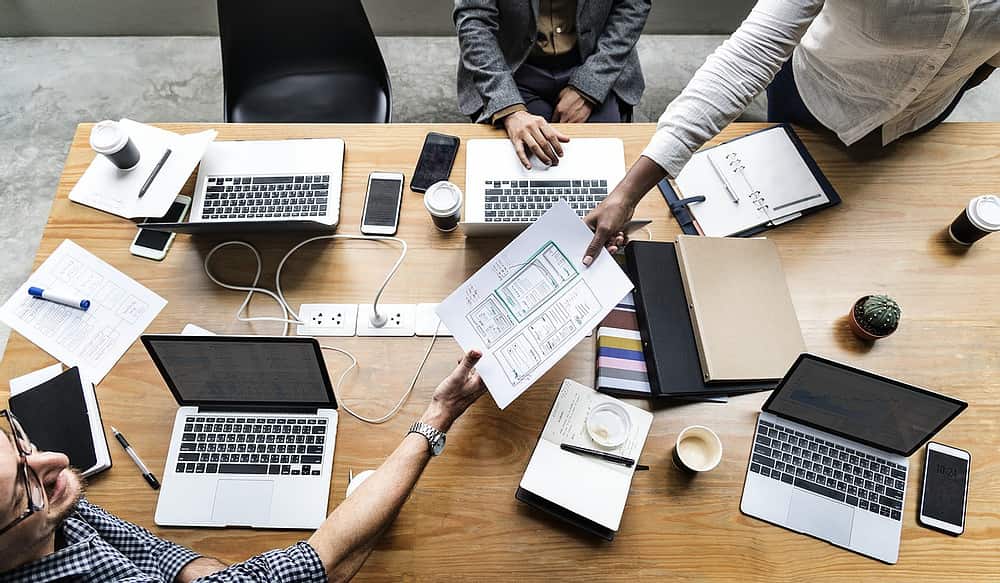 Considering the ordinance n ° 58-1067 of November 7, 1958 modified on the organic law on the Constitutional Council;

Having regard to the commercial code;

Having regard to the observations of the Government, recorded on July 19, 2005;

The rapporteur having been heard;

1. Considering that the applicants referred to the Constitutional Council the law on the protection of companies; that they contest in particular the conformity with the Constitution of its articles 8, 33, 108 and 126;

2. Considering that article 8 of the referred law, which amends article L. 611-11 of the commercial code, establishes a privilege for the benefit of creditors who grant the debtor a new contribution in cash or provide him with a new asset or service under an agreement the approval of which terminates the conciliation procedure; that article 33, which modifies article L. 622-17 of the commercial code, determines, taking into account this new privilege, the rank of the debts within the framework of the procedures of safeguard and judicial reorganization; that article 108, which inserts in the same code an article L. 641-13, determines, taking into account the same privilege, the rank of the receivables applicable in the procedure of judicial liquidation;

3. Considering, in the first place, that the applicants maintain that these provisions violate the principle of equality by establishing a privilege for the benefit of claims born from a new contribution in cash; that they argue that the claims of the State, social security bodies and unemployment insurance institutions will not benefit from this privilege when they agree to debt relief within the framework of the approved agreement;

4. Considering that the principle of equality does not prevent the legislator from regulating different situations in a different way, nor from derogating from equality for reasons of general interest provided that, in the ‘in either case, the resulting difference in treatment is directly related to the

5. Considering that the legislator instituted the disputed privilege in order to encourage the creditors of a company in difficulty, whatever their status, to provide it with the assistance necessary for the sustainability of its activity; that with regard to this objective, those who take the risk of granting new assistance, in the form of cash contributions or the provision of goods or services, find themselves in a different situation from that of creditors who simply grant a remission of previously constituted debts; that thus, the legislator did not disregard the principle of equality;

6. Considering, secondly, that, contrary to what the authors of the referrals maintain, the mere fact that credit institutions can already charge for the risk they take does not vitiate a manifest error in the assessment made surrendered the legislator by establishing the disputed privilege;

7. Considering that it follows that the complaints against Articles 8, 33 and 108 must be rejected;

8. Considering that article 126 of the referred law inserts in the commercial code an article L. 650-1 as follows: “Creditors cannot be held responsible for damages suffered as a result of the aid granted, except in cases of fraud, serious interference in the management of the debtor or if the guarantees taken in return for these contributions are disproportionate to them. – In the event that the liability of a creditor is recognized, the guarantees taken in return for his assistance are null ”;

9. Considering that, according to the applicants, this provision “virtually annihilates any possibility of engaging the tort liability of creditors” for the improper granting or maintenance of credit; that it disregards both the principle of responsibility and the right to appeal;

10. Considering, in the first place, that if the faculty to act in responsibility implements the constitutional requirement posed by the provisions of article 4 of the Declaration of the rights of man and of the citizen of 1789 under the terms of which : “Freedom consists in being able to do anything that does not harm others”, this requirement does not prevent, in certain matters, for a reason of general interest, the legislator arranges the conditions under which the responsibility can to be engaged;

11. Considering, on the one hand, that the legislator has expressly provided that the liability of any creditor who grants assistance to a company in difficulty would remain engaged in the event of fraud, serious interference in the management of the debtor or the taking of disproportionate guarantees; that thus, contrary to what is maintained, he did not remove this responsibility;

12. Considering, on the other hand, that by setting out the cases in which the liability of creditors would be engaged as a result of the assistance granted, the legislator sought to clarify the legal framework for the bringing into play of this liability; whereas this clarification is likely to remove an obstacle to the granting of the financial contributions necessary for the sustainability of companies in difficulty; whereas it thus meets an objective of sufficient general interest;

13. Considering, secondly, that the contested provisions do not infringe the right of the persons concerned to exercise an effective remedy before a court; that the complaint based on the violation of Article 16 of the Declaration of 1789 must therefore be rejected;

Articles 8, 33, 108 and 126 of the Business Protection Act are not contrary to the Constitution.

This decision will be published in the Official Journal of the French Republic.