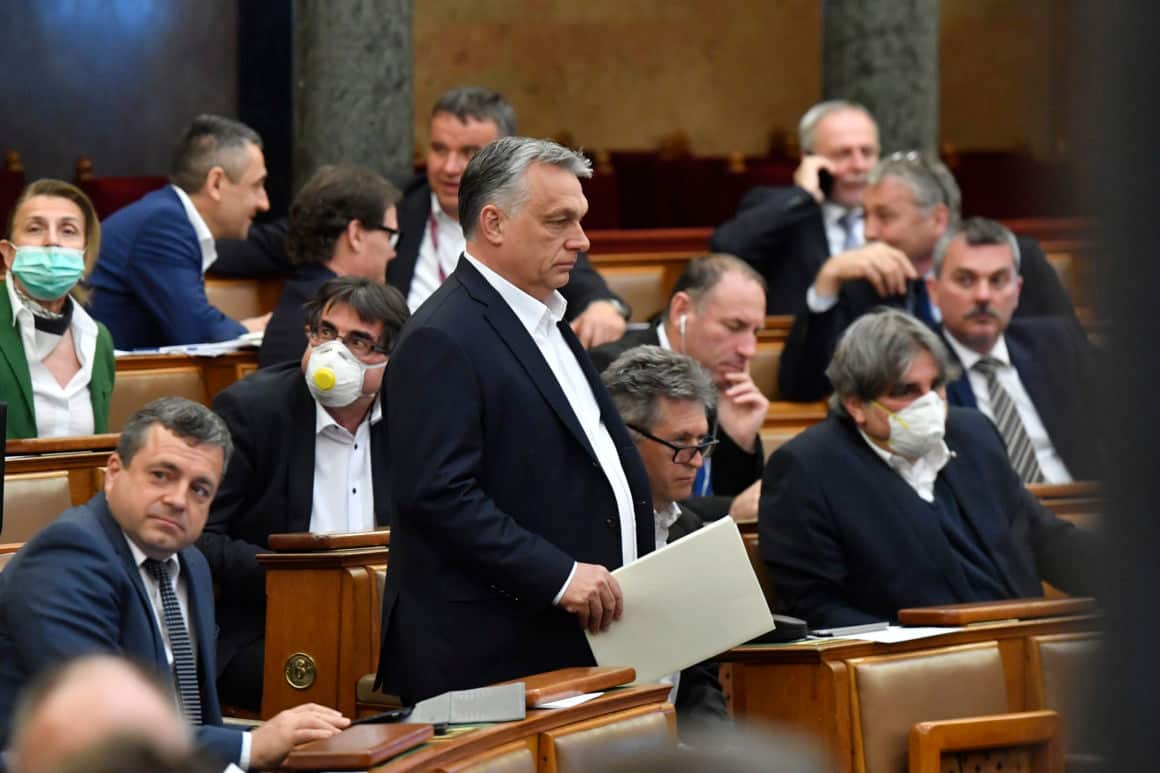 1 °) to annul articles 2 and 3 of the judgment of January 19, 2005 by which the administrative court of appeal of Paris rejected its request tending, on the one hand, to the annulment of the judgment of April 9, 2002 of the Paris Administrative Court rejecting its request that the State be ordered to compensate it for the damage suffered as a result of the intervention of the law of 25 July 1994 relating to social security, on the other hand, to the condemnation of the State to pay him the sum of 400,000 euros as damages, increased by legal interest from the judgment to be rendered;

2 °) ruling on the merits, to uphold its findings of first instance and appeal and also to match the conviction of the State with the payment of legal interest from the prior request for compensation, as well as the capitalization of interest;

3) to charge the State for the payment of the sum of 5,000 euros under Article L. 761? 1 of the Code of Administrative Justice;

Having regard to the Constitution, in particular its preamble and article 55;

Having regard to the European convention for the protection of human rights and fundamental freedoms;

Having regard to the social security code;

Considering the code of administrative justice;
After hearing in public session:

– the conclusions of Mr. Luc Derepas, Government Commissioner;
Considering that the responsibility of the State by virtue of the laws is likely to be engaged, on the one hand, on the basis of the equality of citizens before public charges, to ensure compensation for damages arising from the adoption of ” a law on condition that this law was not intended to exclude any compensation and that the damage for which compensation is sought, being of a serious and special nature, cannot therefore be regarded as a burden normally incumbent on the interested parties, on the other hand, because of its obligations to ensure compliance with international conventions by the public authorities, to repair all the prejudices resulting from the intervention of a law adopted in disregard of the international commitments of the France ;

Considering that, seized of a dispute opposing Mr. Gxxxx to the pension fund for dental surgeons and relating to the payment of the contributions provided for by the decree of February 27, 1985 relating to the supplementary old-age insurance scheme managed by this fund, of which the interested party contested the legality, the court of social security affairs of Beauvais suspended ruling on the preliminary question on which depended the proceedings brought before him; that, by decision of February 18, 1994, the Council of State ruling on litigation ruled that this decree was tainted with illegality; that, however, following the intervention of the law of July 25, 1994 relating to social security of which IV of article 41 provides that: “are validated, subject to court decisions that have become final,

Considering that under § 1 of Article 6 of the European Convention for the Protection of Human Rights and Fundamental Freedoms: “Everyone has the right to have their cause heard fairly, publicly and within a reasonable time by an independent and impartial tribunal which will decide either on disputes over her civil rights and obligations, or on the merits of any criminal charges brought against her “;

Considering that, in order to rule out the plea alleging that the IV of article 41 of the law of July 25, 1994 was incompatible with these stipulations, the court held that the contested validation, which had for object to preserve the balance financial of the autonomous pension fund for dental surgeons, had intervened for a purpose of sufficient general interest; by so ruling, whereas the State cannot, without disregarding these stipulations, infringe the right of every person to a fair trial by taking, during a trial, legislative measures with retroactive scope, the consequence of which is the validation of the decisions that are the subject of the trial, except when the intervention of these measures is justified by overriding reasons of general interest, the administrative court of appeal erred in law; that therefore, and without it being necessary to examine the other means of appeal, Mr Gxxxx is founded to request the annulment of Articles 2 and 3 of the judgment under appeal;

Considering that it is necessary, in application of article L. 821? 2 of the code of administrative justice, to settle the case on the merits;

Considering, on the one hand, that the financial interest to which the provisions of article 41 of the law of July 25, 1994 were intended to respond cannot suffice to characterize an overriding reason in the general interest making it possible to justify the legislative validation of the appeals contributions made on the basis of the decree of February 27, 1985; that these provisions are therefore incompatible with the stipulations cited above in §1 of Article 6 of the European Convention for the Protection of Human Rights and Fundamental Freedoms and that, consequently, their intervention is liable to ‘engage the responsibility of the State; that, on the other hand, the disputed validation is directly at the origin of the rejection, by the court of social security affairs of Beauvais, of the conclusions of Mr. Gxxxx tending to be relieved of the contributions which were claimed from him on the basis of a decree deemed illegal by the Council of State; that it follows from there that the applicant is justified in requesting the condemnation of the State to repair the harmful consequences; that Mr Gxxxx is, consequently, founded to maintain that it is wrong that, by judgment attacked, the administrative court of Paris rejected his request;

Considering that it follows from what has been said above that the compensation to which Mr. Gxxxx can claim must be determined by taking into account the amount of the contributions the merits of which were at issue in the proceedings opposing him to his pension fund; that in the absence of any other useful element produced by the interested party, it is necessary to retain the indications appearing in the judgment before saying right of the court of social security affairs of Beauvais and to assess the compensable damage to the sum of 2,800 euros; that Mr. Gxxxx is entitled to interest at the legal rate of this sum as from December 24, 1996, date of receipt of his prior request for compensation by the Prime Minister;

Considering, finally, that Mr. Gxxxx requested the capitalization of interests on August 5, 2005; that on that date, at least one year of interest was due; whereas, therefore, this request should be granted, both on that date and on each annual due date from that date;

Considering that it is necessary, in the circumstances of the case, to apply the provisions of article L. 761? 1 of the code of administrative justice and to charge the State for the payment to Mr. Gxxxx for a sum of 5,000 euros for the costs incurred by him, both in first instance, in appeal and in cassation;

Article 1 : Articles 2 and 3 of the judgment of the administrative court of appeal of Paris dated January 19, 2005 are canceled.

Article 2 : The judgment of the Paris administrative court dated April 9, 2002 is annulled.

Article 3 : The State is ordered to pay Mr. Gxxxx the sum of 2,800 euros, together with interest at the legal rate as of December 24, 1996. Interest due on August 5, 2005, then at each annual due date from that date will be capitalized to produce interest themselves.

Article 5: The surplus of the conclusions of the request of Mr. Gxxxx is rejected.

Article 6 : This decision will be notified to Mr. Alain Gxxxx and to the Minister of Health and Solidarity.