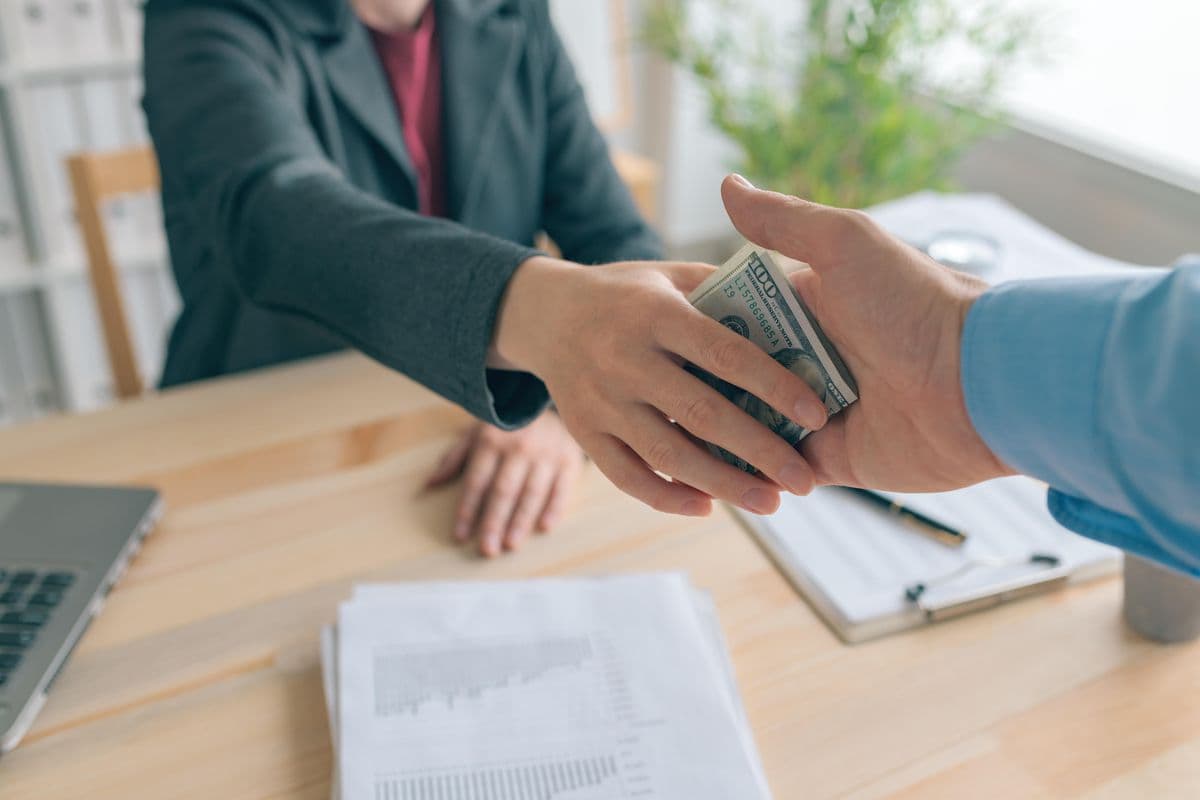 OFFENSE OF NON-DISCLOSURE OF CRIME AND PRESCRIPTION OF PUBLIC ACTION

THE COURT OF CASSATION, CRIMINAL CHAMBER, delivered the following judgment:

Ruling on the appeal brought by:– X … Sandrine, wife Y …,against the judgment of the investigating chamber of the ANGERS court of appeal, dated January 14, 2009, which l ‘referred to the assize court of MAINE-et-LOIRE on the count of non-denunciation of sexual assault on minors of fifteen years;Considering the brief produced;On the single ground of appeal, taken from the violation of articles 6 of the Convention on Human Rights and Fundamental Freedoms, 434-3 of the penal code, 8, 198, 591, 593 and 706-47, of the code criminal procedure;“in that the investigating chamber indicted Sandrine X …, wife Y …, on the count of non-denunciation of ill-treatment or sexual assault on minors under 15, an offense related to the offenses kidnapping and forcible confinement, rape of a 15-year-old minor in a meeting, sexual assault on a 15-year-old minor in a meeting, rape of a 15-year-old minor by person in authority, sexual assault on a 15-year-old minor by person in authority and attempted kidnapping attributed to two other people also accused (Dominique Z … and Alfréda A …);after having undressed the little girl to make her take a bath, she had asked Dominique Z … to watch her for a few moments in the bedroom; that, while she was in the bathroom, she had heard her companion at the time ask Justine to touch her penis; that returning to the room, she found that the child was lying legs apart in front of Dominique Z …; that she was then locked in the bathroom with her niece; that Sandrine X … had added that she had seen Dominique Z … take a photo of Jessica E’s vagina …, which she then had in custody at her parents’ home; that Sandrine X … justified the absence of revelation of these facts by the promise which had made him Dominique Z … not to start again; that, however, the latter had confided to him at the time of their joint life that his fantasy was to make love with a little girl; that, despite these revelations and the findings made by Sandrine X …, at no time this one believed to have to warn the authorities of the deviant behavior of Dominique Z … and sexual abuse committed on the girls; that Sandrine X … will therefore be returned from the count of non-denunciation of deprivation, mistreatment or sexual abuse on minors under 15 years; that the connection of these facts with those alleged against Dominique Z … justified his referral to the court of“whereas, on the one hand, by not looking, as she was invited to do (brief submitted by Sandrine Y … and referred to by the clerk, p. 3), whether the facts for which Sandrine Y … was prosecuted were not prescribed, in that the allegedly unreported acts had been committed between 1995 and 1998, that the three-year limitation period for public action on the count of non-reporting, instantaneous offense, had run entirely before January 1, 2002 and that the proceedings had only been carried out in November 2005, the investigating chamber did not respond to an essential articulation of the indictment’s brief;“while, on the other hand, by limiting herself to noting that Sandrine Y … had known the accomplishment by Dominique Z … of various acts including taking a close-up photograph of the sex of one of Sandrine Y’s nieces … and that she had heard Dominique Z … ask another niece to touch her penis, without looking, as she was invited to do (brief, p. 6), if Sandrine Y … had had the ‘intention to obstruct the action of the state authorities by deliberately failing to report these acts to the competent authorities, the investigating chamber did not sufficiently characterize the mental element of the offense of non-reporting and did not not legally justified its decision “;Seen theWhereas in matters of misdemeanor, the prescription of public action is three completed years;Whereas it results from the documents of the procedure that Sandrine X … was indicted for not having informed the authorities of the sexual attacks inflicted on two minors of fifteen years, Justine X … and Jessica E .. ., by Dominique Z …, between 1995 and 1998, and which she was aware of during the same period; that the first act of prosecution against Dominique Z … was carried out in November 2005;Whereas the judgment under appeal orders the referral of Sandrine X … to the Assize Court for having committed, between November 22, 2002 and November 22, 2005, the offense of non-denunciation provided for by article 434-3 of the penal code, related to the crimes of aggravated rapes imputed to Dominique Z …, also referred to the criminal jurisdiction for sexual assaults committed, between 1994 and 1998, on the minors Justine X … and Jessica E …;But given that by pronouncing thus, against Sandrine X …, while the prescriptionpublic action concerning sexual assault was interrupted in November 2005, on a date when that relating to the instantaneous offense of non-denunciation was acquired, the investigating chamber disregarded the aforementioned text;From which it follows that the cassation is incurred; that it will take place without referral, the Court of Cassation being able to directly apply the rule of law and put an end to the dispute, as permitted by Article L. 411-3 of the Code of Judicial Organization:For these reasons:BROKEN and CANCELED, in its only provisions relating to Sandrine X …, wife Y …, the above-mentioned judgment of the investigating chamber of the Angers Court of Appeal,SAID that is prescribed the public action relating to the offense of non-denunciation reproached to Sandrine X …, wife Y …;DIT there to be referral;ORDERS the printing of this judgment, its transcription on the registers of the clerk of the investigation chamber of the Angers Court of Appeal and its mention in the margin or following the partially canceled judgment;Thus judged and pronounced by the Court of Cassation, criminal chamber, in its public hearing, the day, month and year above;Were present at the debates and deliberation: Mr. Pelletier president, Mrs. Radenne advisor rapporteur, MM. Farge, Blondet, Palisse, Le Corroller, Bloch, Monfort, advisers of the chamber, Mme Agostini, MM. Chaumont, Delbano, Ms. Harel-Dutirou referendum advisers;Advocate General: M. Salvat;Clerk of the chamber: M. Souchon;In witness whereof, this judgment has been signed by the president, the rapporteur and the clerk of the chamber;