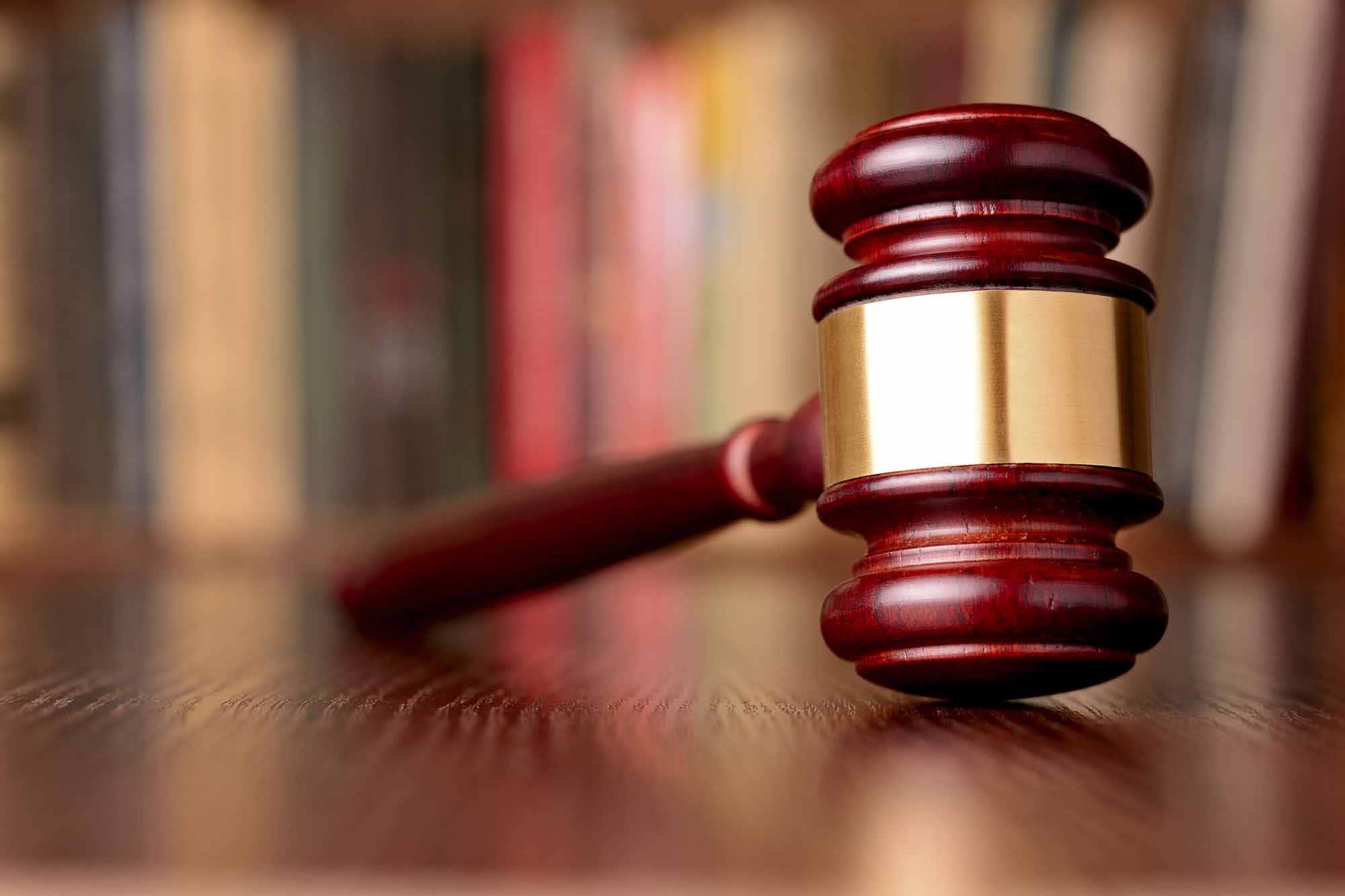 DOL OF THE NOTARY AND FAULT OF THE VICTIM

Whereas, by private deed dated December 5, 1990, the Regional Mutual Agricultural Credit Bank Aube and Haute-Marne, to whose rights comes the Champagne-Burgundy Regional Mutual Agricultural Credit Fund (Crédit Agricole) has granted to the company European Construction corporation (E2C) in the form of an opening of credit in current account a loan of 15,000,000 francs; that this loan was intended to finance the realization of a real estate program including a leisure park, and various buildings; that it was stipulated that this loan would be guaranteed by a mortgage of first rank on a parcel before, under a promise of sale, be ceded by the department of the Aube to the company E2C; that Mr X …, notary, has, on April 22, 1991, instrumented three acts, the first noting the sale by the department of these plots of an area of ​​12,153 square meters for the price of 243,060 francs, with loan from Crédit Agricole in the amount of 15,000,000 francs and with first mortgage allocation on said plots; that the second act noted the sale by the department of five other plots with an area of ​​3472 meters at a price of 69 440 francs; that under the third of these acts, Crédit Lyonnais and the company E2C subscribed to a current account agreement with a credit opening in the amount of 6,500,000 francs, guaranteed by a first mortgage allocation on the land object of the second sale and on buildings under construction on said plots; that in October 1991, Crédit Agricole, arguing that he had not been informed of the intervention of Crédit lyonnais and citing a misappropriation of credit, denounced the credit he had granted to the company E2C and registered a second rank judicial mortgage on the property objects from the second sale and on the co-ownership lots not yet sold on that date; that the company E2C having been put into liquidation in December 1994, the judge-commissioner authorized the retrocession to the department of the whole of the tenement real estate of 12,153 square meters at a price of 243,000 francs; that Crédit Agricole declared its claim for an amount of 22,189,647.68 francs; that the Credit Lyonnais having been admitted on a privileged basis, the Credit Agricole no longer came in useful rank to be colloquée on the sale price of the lots not yet marketed; than,

On the single ground of the main appeal:

Whereas Mr X … complains that the judgment under appeal (Reims, September 4, 2002) has declared him responsible for a third of the damage suffered by Crédit Agricole, then, according to the means, that by deciding that the fault complained of the notary had caused Crédit Agricole CRCAM to lose half of the sums due to Crédit lyonnais in the context of the putting down price of the mortgaged apartments, while the judgment does not indicate that Crédit lyonnais would have maintained its loan if it had been warned that he could not alone benefit from a first-rank guarantee on the disputed plots, and while thus, the act alleged against the notary had caused Crédit Agricole to lose only the only chance to benefit from a mortgage guarantee of first rank, so that the court of appeal violated article 1382 of the Civil Code;

But given that the judgment notes that the buildings B and E under construction on the plots affected as these constructions to the mortgage guarantee of the opening of credit in current account granted by the Credit Lyonnais, according to act of April 22, 1991 , had been financed not by means of this assistance, but indeed thanks to the loan granted by Crédit Agricole from December 5, 1990, so that it was not the sale of the plots that had enabled Crédit Lyonnais to recover its debt , but the sale of buildings financed by Crédit Agricole; that the judgment, which consequently holds that Crédit Agricole should normally have come into competition with Crédit Lyonnais, as a mortgage creditor of first rank on the distribution of the funds from the cession of the apartments not yet sold if Mr X … had respected its obligations with regard to him, has, rightly, decided that the damage was certain; that the means is therefore unfounded;

On the single ground of the cross-appeal:

Whereas Crédit Agricole criticizes the judgment for having decided that Mr X … was only responsible for one third of the damage for which he sought compensation, then, according to the means, that the fraud committed by the notary prohibited him to invoke a fault of the victim to see his liability limited, that in this case, the court of appeal expressly noted first that Mr X … knew that the buildings under construction on the plots assigned as a mortgage guarantee for the benefit of Crédit Lyonnais had been financed by Crédit Agricole, then that the notary had failed in his obligation to ensure the ability of the mortgage loan of April 22, 1991 to provide the promised guarantee by allowing the Crédit Lyonnais to benefit thewithout Crédit Agricole’s knowledge of a first mortgage, finally that it had allowed a deliberate violation, to the detriment of Crédit Agricole, of the clause stipulating that the borrower should not constitute on his property, for the benefit of other creditors , real security with the stipulation of equality of rank, so that the court of appeal which did not seek, as it was invited, if the notary had not orchestrated in full knowledge of the facts a leading Crédit Agricole to finance the construction of buildings pledged to another banking establishment and actively participated in the borrower’s breach of its obligation not to provide collateral without offering the same to the credit institution, a deprived its decision of legal basis with regard toarticle 1382 of the Civil Code;

But expected that, contrary to what asserts the means, the fraud committed by the notary did not prohibit him to invoke the fault of the victim to see limit its responsibility ; that although it found breaches against the notary, the court of appeal was able to condemn him to only a partial contribution to the final cost of the reparation which fell within its sovereign power since it retained misconduct against Crédit Agricole, of which it found that it was informed that at the time of signing the deed of April 22, 1991, its mortgage guarantee only covered part of the land concerned, so that the requested search was ineffective; that the means is unfounded;