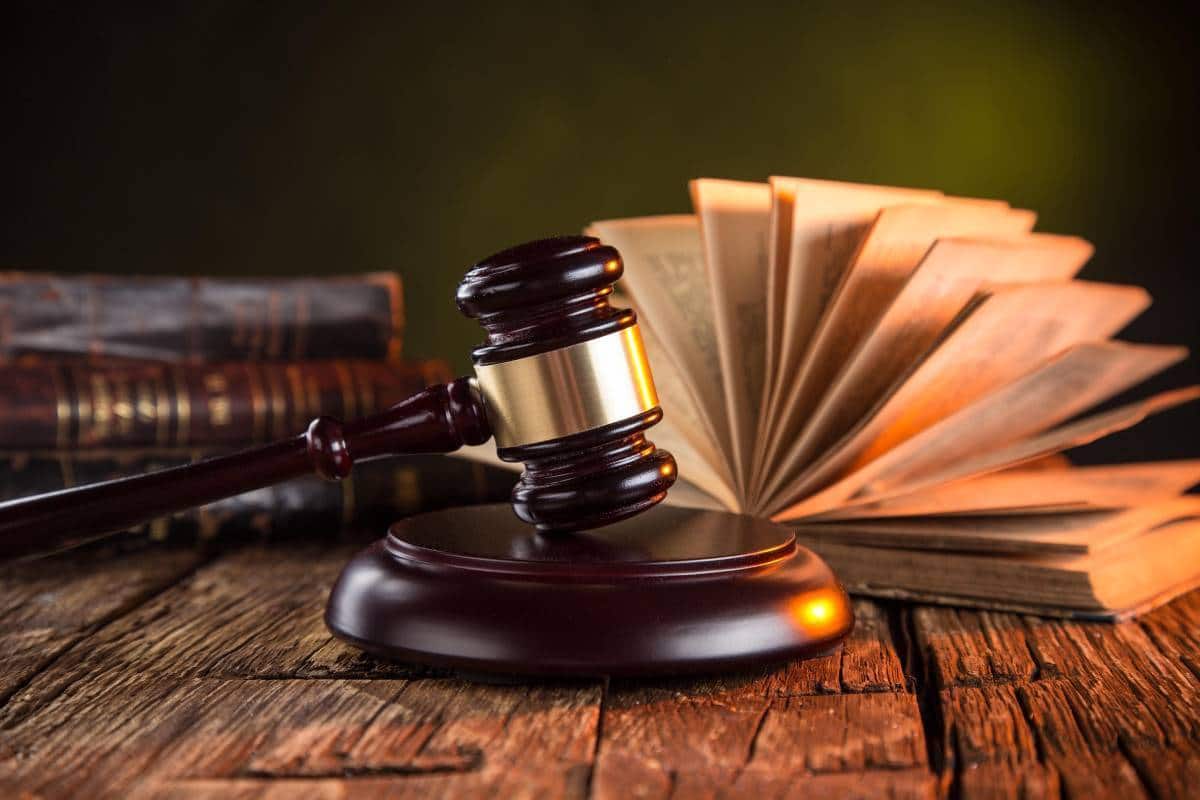 M. Gérard D. [Definition of the offense of sexual harassment]

Having regard to the Constitution;

Considering the ordinance n ° 58-1067 of November 7, 1958 modified on the organic law on the Constitutional Council;

Having regard to the penal code;

Considering the law n ° 92-684 of July 22, 1992 reforming the provisions of the penal code relating to the repression of crimes and misdemeanors against persons;

Considering the law n ° 98-468 of June 17, 1998 relating to the prevention and the repression of sexual offenses as well as the protection of minors;

Considering the regulation of February 4, 2010 on the procedure followed before the Constitutional Council for priority questions of constitutionality;

Having regard to the observations in intervention produced for the European Association against violence against women at work by Me Nadjette Guenatef, lawyer at the Bar of Créteil, recorded on March 19 and April 12, 2012;

Having regard to the observations produced for the applicant by SCP Waquet-Farge-Hazan, Lawyer at the Council of State and the Court of Cassation, recorded on March 23 and April 6, 2012;

Having regard to the observations produced by the Prime Minister, recorded on March 23, 2012;

Having regard to the documents produced and attached to the file;

Me Claire Waquet, Me André Soulier, Me Nadjette Guenatef and Mr. Xavier Potier, having been heard at the public hearing of April 17, 2012;

The rapporteur having been heard;

1. Considering that under article 222-33 of the penal code “The fact of harassing others with the aim of obtaining favors of a sexual nature is punishable by one year of imprisonment and 15,000 euros. fine ”;

2. Considering that, according to the applicant, by punishing “the act of harassing others with the aim of obtaining favors of a sexual nature” without precisely defining the elements constituting this offense, the contested provision disregards the principle of legality of the offenses and penalties as well as the principles of clarity and precision of the law, legal predictability and legal certainty;

3. Considering that the legislator takes from article 34 of the Constitution, as well as from the principle of legality of the offenses and the penalties which results from article 8 of the Declaration of the rights of man and of the citizen of 1789, l obligation to determine the scope of the criminal law itself and to define crimes and offenses in sufficiently clear and precise terms;

4. Considering that, in its wording resulting from the aforementioned law of 22 July 1992, sexual harassment, provided for and punished by article 222-33 of the new penal code, was defined as “The fact of harassing others by using orders, threats or coercion, with the aim of obtaining favors of a sexual nature, by a person abusing the authority conferred on him by his functions ”; that article 11 of the law of June 17, 1998 referred to above gave a new definition of this offense by substituting for the words “by using orders, threats or constraints”, the words: “by giving orders, uttering threats, coercing or exerting serious pressure ”; what’

5. Considering that it follows from the foregoing that article 222-33 of the penal code allows the offense of sexual harassment to be punishable without the constituent elements of the offense being sufficiently defined; that thus, these provisions disregard the principle of legality of offenses and penalties and must be declared contrary to the Constitution;

7. Considering that the repeal of article 222-33 of the penal code takes effect from the publication of this decision; that it is applicable to all cases not decided definitively on that date,

DECIDE : Article 1.- Article 222-33 of the penal code is contrary to the Constitution.
Article 2.- The declaration of unconstitutionality of article 1 takes effect from the publication of this decision under the conditions set out in recital 7.
Article 3.- This decision will be published in the Official Journal of the French Republic and notified under the conditions provided for in article 23-11 of the aforementioned ordinance of 7 November 1958.
Deliberated by the Constitutional Council in its meeting of May 3, 2012, where sat: Mr. Jean-Louis DEBRÉ, President, Mr. Jacques BARROT, Ms. Claire BAZY MALAURIE, MM. Guy CANIVET, Michel CHARASSE, Renaud DENOIX de SAINT MARC, Mrs Jacqueline de GUILLENCHMIDT, MM. Hubert HAENEL and Pierre STEINMETZ.