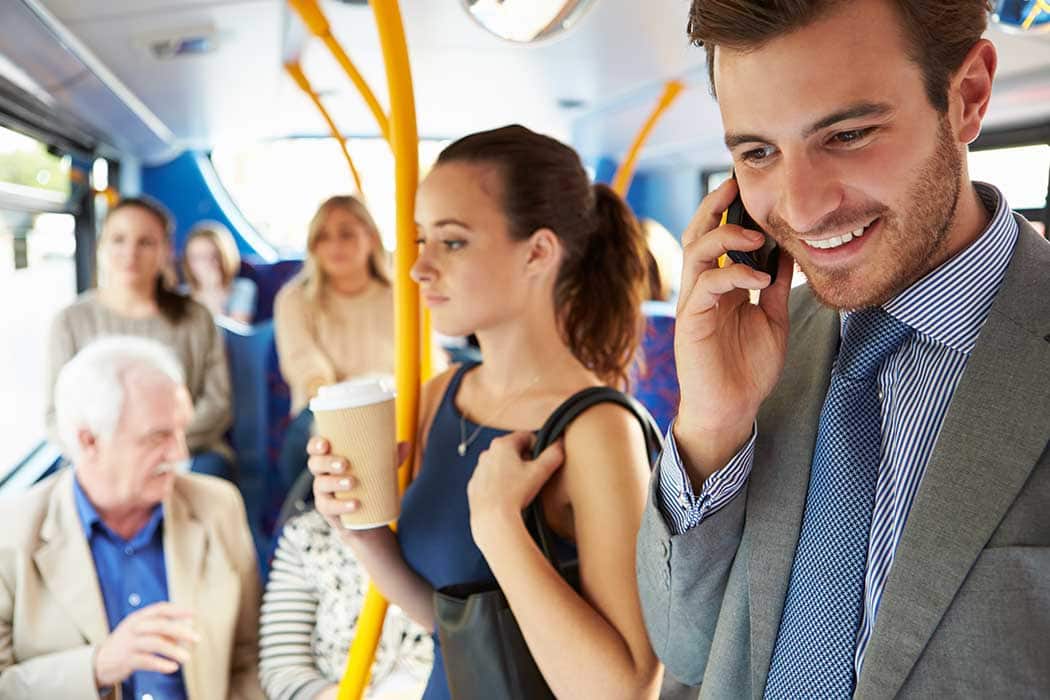 THE COURT OF CASSATION, CRIMINAL CHAMBER, in its public hearing held at the Palais de Justice in PARIS on February 14, two thousand and six, delivered the following judgment:

On the report of Ms. MENOTTI referendum advisor, the observations of Me BOUTHORS, professional civil society ROGER and SEVAUX, lawyers in the Court, and the conclusions of Ms. Advocate General COMMARET;

Ruling on the appeals brought by:

against the judgment of the court of appeal of TOULOUSE, correctional chamber, dated January 12, 2005, which, for public insults because of belonging to a religion, condemned them, each, to 1000 euros of suspended fine, and pronounced on civil interests;

On the admissibility of the brief of the League of Human Rights:

Whereas, not being party to the proceedings, the association “League of Human Rights” does not derive from any legal provision the right to file a memorial;

That, therefore, his memorial is inadmissible;

On the memory of Pierre X … and Nathalie Y …:

“in that the confirmatory judgment under appeal condemned the applicants on the count of racial insults against the Catholic community;

it had been used the two previous years during the organization of similar evenings without anyone expressing an objection to this use; that however, associate the distorted image of a nun with the expression “Sainte Capote” and a design of condoms, while it is known to all that the Catholic Church, through the voice of Pope John Paul II , refuses the use of condoms, has the effect of creating a provocative amalgamation, in bad taste, and to arouse the idea of ​​a certain anticlericalism; that this “visual” could therefore legitimately have been felt by Catholics, at least for some of them, as an offense towards them because of their beliefs and their practices;

“1) while on the one hand, the incriminated representation, justified by its purpose, did not exceed the bounds of freedom of expression in the current state of morals and did not take on any outrageous or contemptuous character; that the judgment of taste expressed by criminal judges violates the principle of narrow interpretation of criminal law;

“2) while, on the other hand, the insult must be objectively established with regard to a precise and determined group, the excess of sensitivity of a fraction of believers cannot make it unavailable in the public space the representation of a nun associated with the fight against AIDS under the name “Sainte Capote protects us”, that such an association, humorous and devoid of any malevolence, did not constitute an insult to a specific category of people;

“3) while, thirdly, in view of the divergent positions taken within the Catholic community itself on the modalities of the fight against AIDS, the incriminated representation fell in any event within the framework of ‘a free political controversy “;

Considering articles 29 of the law of July 29, 1881 and 10 of the European Convention on Human Rights;

Whereas in matters of the press, it is up to the Court of Cassation to exercise its control over the meaning and scope of the statements incriminated with regard to the articles of the said law serving as a basis for the prosecution; that restrictions on freedom of expression are narrowly interpreted;

Whereas it follows from the judgment under appeal and from the documents of the procedure that the General Alliance against racism and for the respect of the French and Christian identity, known as AGRIF, lodged a complaint and became a civil party for public insult to the Catholic community, due to the distribution of a leaflet announcing a demonstration of information and prevention of AIDS, organized by the association Aides Haute-Garonne, entitled “The night of the Sainte-Capote”, including a drawing representing, in bust, a nun, associated with the image of a cherub with a bow and an arrow, and two condoms, the whole being accompanied by the following caption: “Sainte Capote protects us “;

that Pierre X … and Nathalie Y … were returned to the criminal court as co-authors, and condemned by it; that they appealed, as well as the public prosecutor;

Whereas, to declare the defendants guilty of the offense referred to in article 33, paragraph 3, of the law of July 29, 1881, the judgment states that the association of the distorted image of a nun with the expression “Sainte Capote” and a design of condoms, has the effect of creating an amalgam of provocative and bad taste, having been felt as an offense towards the Catholic community because of its belief and its practices;

But given that by pronouncing thus, whereas, if the disputed leaflet may have offended the sensibilities of certain Catholics, its content does not exceed the admissible limits of freedom of expression, the Court of Appeal disregarded the meaning and the scope of the incriminated remarks, and of the principle recalled above;

For these reasons, and without there being any need to examine the other means proposed,

BROKEN and CANCELED, in all its provisions, the above-mentioned judgment of the Toulouse Court of Appeal dated January 12, 2005;

ORDERS the printing of this judgment, its transcription on the registers of the registry of the Court of Appeal of Toulouse, its mention in the margin or following the judgment annulled;

Clerk of the chamber: M. Souchon;