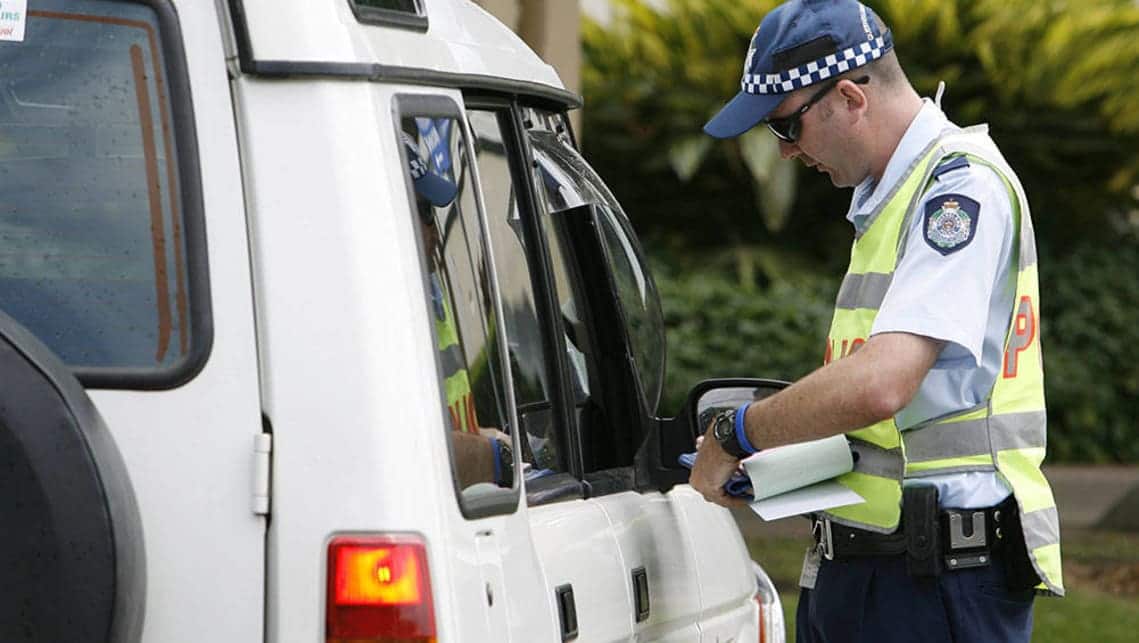 ENDANGERING THE LIFE OF OTHERS AND PROOF OF EXCESS SPEEDING

THE COURT OF CASSATION, CRIMINAL CHAMBER, in its public hearing held at the Palais de Justice in PARIS, on September eighteenth, two thousand and seven, delivered the following judgment:

On the report of the adviser PALISSE, the observations of the professional civil society THOUIN-PALAT, lawyer in the Court, and the conclusions of the Advocate General CHARPENEL;

against the judgment of the court of appeal of FORT-DE-FRANCE, correctional chamber, dated December 14, 2006, which, for deliberate endangering of others and failure to wear a seat belt, sentenced to a fine of 2,000 and 75 euros and ordered the cancellation of his driving license;

On the admissibility of the personal brief:

Whereas this brief, filed at the registry of the Court of Appeal on December 27, 2006, i.e. more than ten days after the declaration of appeal, made on December 14, 2006, does not meet the conditions required by Article 585 of the Code of criminal proceedings and does not refer to the Court of Cassation any means it may contain;

“in that the court of appeal was thus composed during the debates and deliberation: president, Anne-Marie Gesbert, adviser;

“whereas any judgment must prove by itself of the legal composition of the jurisdiction from which it emanates; that it appears from the references to the judgment under appeal that the court was composed of Anne-Marie Gesbert, adviser, d ‘Annie Molière and Patrick Lambert, advisers; that by confining itself to indicating that advisor Gesbert presided over the chamber without justifying the impediment of the titular president authorizing this advisor to act “as president”, the court of appeal n ‘did not put the Court of Cassation in a position to ensure the regularity of its composition “;

Whereas the criminal procedure, falling, according to article 34 of the Constitution, within the domain of the law, the possible disregard of the regulatory provisions of the code of the judicial organization relating to the composition of the criminal courts, could not entail the nullity of decisions they make;

“in that the confirmatory judgment under appeal declared Tiburce X … guilty of the offense of endangering the life of others and sentenced him to a fine of 2,000 euros and the cancellation of his driving license with a ban on retaking it within one year;

attention of the court since the certificates which it produces on this point relate to the afternoon of January 14, 2006 whereas the date of prevention is January 24, 2006; – the lack of a recording equipment that he opposes to contest the speeds evaluated by the investigators is not decisive when one considers that it was not a question of finding the exact speed of the vehicle but of saying whether it was or was not greater than the 30 km / hour limit, which can be visually appreciated when the excess is significant; that in the state of their precise and detailed observations and of the identification of the vehicle by the statement of its registration number, the investigators did not had no reason to seek out and hear witnesses; – that finally, taking into account the above, there is nothing to call into question the assertion that he was not wearing the seat belt; that it therefore does not appear that Tiburce X … reports the proof of the inaccuracy of the findings which founds prevention; that it follows that, on January 24, 2006 at 4.30 p.m., he was driving his vehicle on CD 23, without having fastened his seat belt and at a speed of around 80 to 100 km / h , while at the place where the investigators were, the speed was limited to 30 km / h due to the presence of a college from which the students were leaving;

that consequently, the judgment undertaken will be confirmed on the guilt but also on the penalty which constitutes a just sanction appropriate to the nature and the gravity of the committed acts;

“1) whereas the offense of endangering the life of another involves the manifestly deliberate violation of a particular obligation of safety or of prudence imposed by law or regulation; that unlike the observation of a speed excessive as provided for by the provisions of article R. 413-17 of the Highway Code, the observation of an exceeding of the authorized speed can only result from the use of an approved speedometer; only by reproaching to Tiburce X … exceeding the authorized speed on the sole basis of the visual findings of the gendarmes who were set back from the roadway, the court of appeal did not legally justify the violation ofa particular obligation of safety or prudence, violating the articles referred to in the means;

“2) while exceeding the authorized speed limit is not in itself sufficient to characterize the offense of endangering the life of others except for the judge to note a particular behavior of the motorist and exposing others to a direct and immediate risk, so that by refraining from seeking in the circumstances of the cause a particular behavior of Tiburce X … likely to create a direct and immediate danger for others, independently of an overrun of the authorized speed limit, the court of appeal violated the articles referred to by means “;

Whereas, to declare Tiburce X … guilty of the offense of endangering the life of others, the judgment under appeal holds that the gendarmes noted that on three occasions, including two while he was driving abreast with another vehicle, he crossed by automobile, a few minutes apart and at a speed that they estimated at 80 or 100 km / h, the agglomeration of Sainte-Marie, in which the speed is limited to 30 km / h; that the judges add that the employment of a control apparatus is not necessary to note an exceeding speed as important and that these facts took place in front of a college whose pupils were in the process of leaving;

Whereas in this state and since the use of a speedometer is not the only mode of proof of a speeding violation, the Court of Appeal justified its decision;

Were present at the debates and deliberations, in the training provided for in Article 567-1-1 of the Code of Criminal Procedure: Mr. Farge, the oldest adviser acting as president to replace the prevented president, Mr. Palisse, adviser rapporteur, M. Blondet, councilor of the chamber;

Clerk of the chamber: Ms. Randouin;