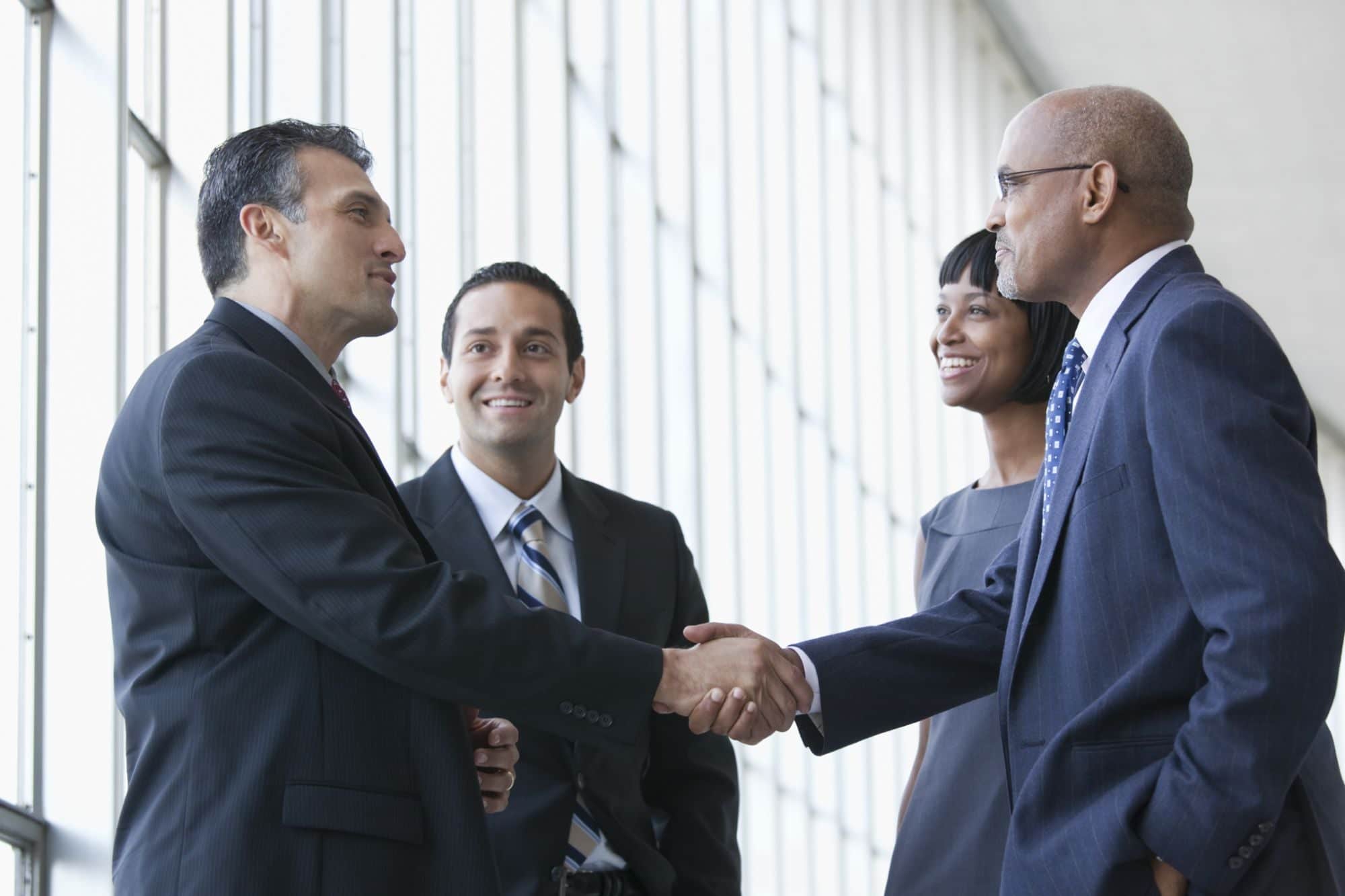 DIRECT NEGOTIATION WITH THE PRESENT PURCHASER

Whereas to condemn the spouses X … to pay to the company Immobilier service the sum of 110,000 francs as damages on the basis of article 1382 of the Civil Code, the court of appeal holds that their maneuvers were only intended to enable them to escape payment of the commission to which the agent is entitled in the event of the sale being made; that the fault committed by the spouses X … deprived the agency its right to commission and that the damage suffered is at least equal to its amount;

That by ruling thus, while the commission was not due by the buyers, so that the agency could not claim against them any prejudice, the Court of Appeal violated the aforementioned text;

BREAK AND CANCELED, in all its provisions, the judgment delivered on October 16, 2001, between the parties, by the Aix-en-Provence Court of Appeal; returns, consequently, the cause and the parts in the state where they were before the aforementioned judgment and, to be done right, returns them before the court of appeal of Nîmes;

Condemns the Real Estate service company at the expense;

Considering article 700 of the new Code of Civil Procedure, rejects the request of the company Immobilier service;

Thus done and judged by the Court of Cassation, First Civil Chamber, and pronounced by the President in his public hearing on April twenty-seventh, two thousand and four.