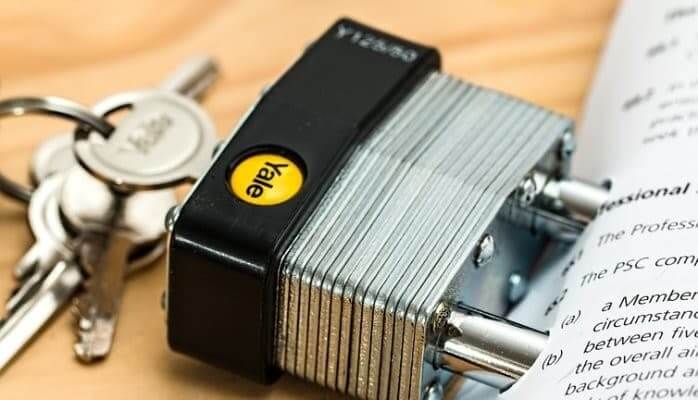 Nullity Of Termination And Indemnity

Whereas Mrs. X … was engaged by Association Languedoc aids and services to exercise the functions of home care according to contract indefinite of August 21, 2000 providing for a trial period of two months; at the end of the hiring medical examination which took place on September 28, 2000, the occupational physician issued an opinion worded as follows: “fit 15 days. To be reviewed in 15 days. A more suitable work station the handicap of Mrs. X … is necessary, with a lower real hourly load “; that the employer terminated the contract by letter of October 3, 2000 on the grounds that the state of health of the employee did not allow him to ensure the work which had been entrusted to him; that the employee seized the industrial tribunal;

On the first ground of the employer’s main appeal:

Whereas the association criticizes the judgment for having decided that the termination, occurring after the end of the trial period provided for by the applicable collective agreement, amounted to a null dismissal and for having condemned it in consequence to the payment of various sums, then, according to the means:

1) that the contested judgment did not respond to the conclusions of the exhibitor arguing that the employment contract was null because of the fraud of the employee who had certified that nothing was opposed to the performance of the work for which she was engaged while concealing the handicap of which she was suffering and which was incompatible with the performance of the tasks she undertook to accomplish; that thus, the judgment under appeal deprived its decision of reasons and violated article 455 of the new Code of civil procedure;

2) that for lack of having investigated, as requested, whether the fact that the employee knowingly concealed her disability, incompatible with the job she requested, did not constitute fraud vitiating the employment contract and a breach of the candidate’s duty of loyalty, the judgment deprived its decision of a legal basis with regard to article 1116 of the Civil Code;

But given that the information relating to the state of health of the candidate for a job can only be entrusted to the doctor in charge, in application of article R. 241-48 of the Labor Code, of the medical examination of hiring; that when the employer decides that the employee recruited with a trial period will take up his duties before the accomplishment of this medical act, he cannot rely on an alleged fraud of the employee as to his state of health or his handicap , which the latter does not have to reveal to him; that the court of appeal had therefore not to respond to a means inoperative;

But on the first ground of the employee’s cross-appeal:

Whereas, to limit to a sum corresponding to one month’s salary the amount of damages awarded to the employee in compensation for the unlawful nature of her null dismissal, the Court of Appeal based on the employee’s seniority , the circumstances of the breach and the factual elements of the damage;

Whereas, however, the employee whose dismissal is null and who does not request his reinstatement, is entitled, in any event, in addition to severance pay, to compensation repairing all the damage resulting from the unlawful nature of the dismissal and at least equal to six months’ wages;

And given that in application of article 627, paragraph 2, of the new Code of Civil Procedure, there is no reason for dismissal of the head subject to the cassation, the Court of Cassation being able to put end of the dispute on this point by application of the appropriate rule of law;

BREAK AND CANCELED, but only in that it limited to a sum corresponding to one month’s salary the amount of damages awarded to the employee in compensation for the unlawful nature of her null dismissal, the judgment rendered on May 13, 2003 , between the parties, by the Montpellier Court of Appeal;

DIT there to be no grounds for dismissal of the chief subject to the cassation;

DIT that Mrs. X … is entitled to compensation in compensation for damage resulting from the nullity of his dismissal at least equal to six months wages;

RETURNS the cause and the parties to the Montpellier Court of Appeal, otherwise composed, but only for it to rule on the amount of the sum to return to the interested party;

Condemns the Languedoc aids and services association at the expense;

Thus done and judged by the Court of Cassation, Social Chamber, and pronounced by the president in his public hearing on September twenty-first, two thousand and five.