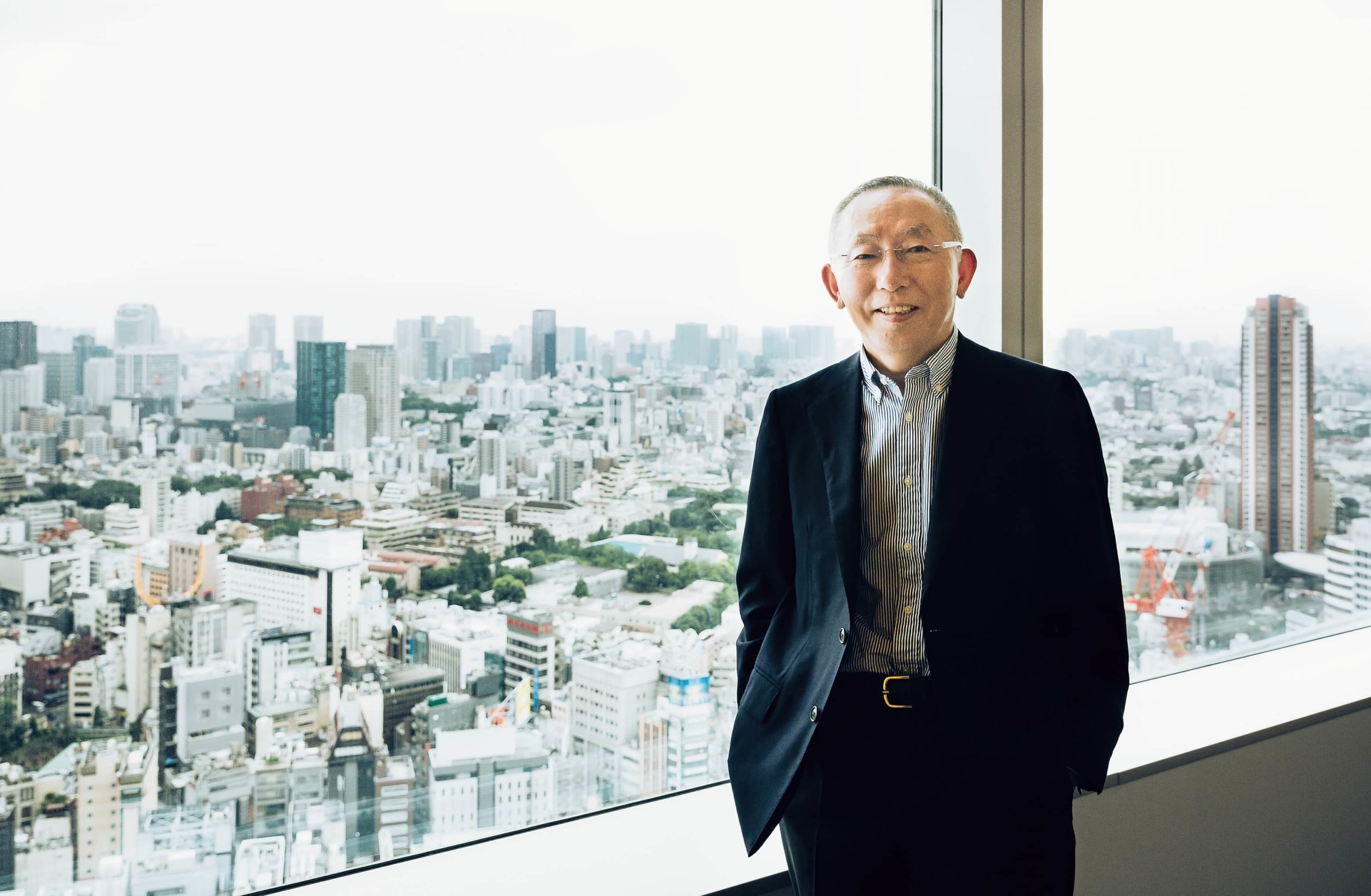 On the first ground of the cross-appeal:

Having regard to article 1134, paragraph 3, of the Civil Code;

Whereas the agreements must be executed in good faith;

Whereas, according to the judgment under appeal (Angers, May 5, 2003), by private deed of April 22, 1997, spouses Y … promised to sell to spouses Z … a building leased to spouses A. .., which they had issued leave for February 28, 1997, under the condition precedent that the house is released from any rental or occupation on the day of the sale by deed; that the condition not having been fulfilled within the agreed period of three months, the spouses Y … sold the building on October 30, 1997, with other plots, and for a higher price, to the spouses X .. .; that the spouses Z … assigned them on July 27, 1998 nullity of the sale of October 30, 1997 for that is declared perfect the promise intervened on April 22, 1997 and in damages;

Whereas to condemn in solidum the spouses Y … and the spouses A … to pay to the spouses Z … damages, the judgment retains that the loyalty to govern the relations between the parties and enshrined by the ‘article 1134 in fine of the Civil Code, had to lead the spouses Y … to submit their new proposals to those to which they had initially promised to sell and which had been evicted by the inconsistent attitude of the tenants left in place;

That by ruling thus, while the obligation of good faith supposes the existence of contractual links and that these cease when the condition precedent to which they were subjected failed, the court of appeal violated the aforementioned text;

FOR THESE REASONS, and without there being any need to rule on the main appeal and on the second ground of the cross-appeal:

BREACH AND ANNUL, in all its provisions, the judgment rendered on May 5, 2003, between the parties, by the Angers Court of Appeal;

returns, consequently, the cause and the parts in the state where they were before the aforementioned judgment and, to be done right, returns them before the court of appeal of Rennes;

Condemns the spouses Z … at the expense of appeals;

Considering article 700 of the new Code of Civil Procedure, rejects all requests in this regard;

Thus done and judged by the Court of Cassation, Third Civil Chamber, and pronounced by the President in his public hearing on September fourteenth two thousand and five.