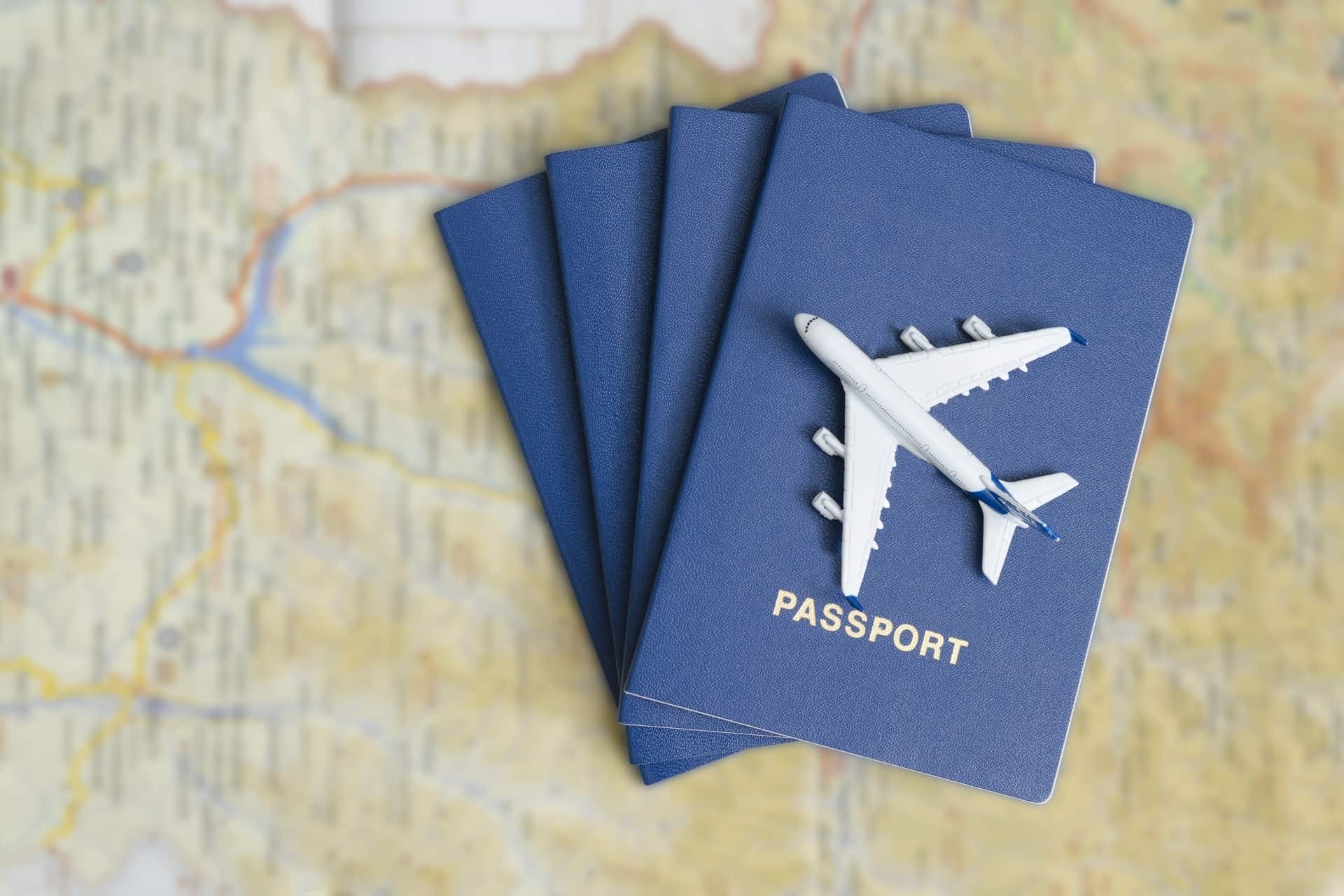 VISA AND INFORMATION OBLIGATION OF THE TRAVEL AGENCY

Whereas Mr M., who had bought, through the agency Atlas Voyages, a ticket for a return flight Lyon-Abidjan on a Lufthansa airline, was refused entry to the territory of Côte d’Ivoire, for lack of a visa; that he sued the travel agency for compensation for his prejudices, which called in guarantee the company Lufthansa; that this one was condemned, that one having been put out of cause;

On the first plea, taken in its three branches, of the main appeal of the company Lufthansa, as it appears in the statement of claim and is appended to this judgment:

Having regard to article 1992 of the Civil Code;

Whereas, to exonerate the company Atlas Voyages, the judgment holds that there is nothing to charge the travel agency for the issue of a transport ticket with the pre-contractual obligation to inform the client of the conditions of admission to the territory of the country of destination, that the contract of carriage indicates that it is the passenger’s responsibility to comply with government requirements concerning documents for entering and leaving foreign territories, and that the title of transport was efficient;

Whereas by ruling thus, while it enters into the obligations of the travel agency, as a professional representative of its client, to whom it sells a plane ticket, to inform it of the precise conditions of use of the ticket, which includes the formalities for entering the territory of the State of destination, the court violated the aforementioned text;

BREAK AND CANCELED, but only in that it exonerated the company Atlas voyages and declared the company Lufthansa entirely responsible for the non-performance of the contract of carriage, the judgment rendered on May 26, 2003, between the parties, by the Annecy district court; returns, consequently, as for this, the cause and the parts in the state where they were before the aforementioned judgment and, to be done right, returns them before the district court of Bonneville;

Considering article 700 of the new Code of Civil Procedure and article 37 of the law of July 10, 1991, the company Atlas Voyages rejects its request; condemns, in solidum, the company Lufthansa and the company Atlas voyages to pay to the SCP Richard the sum of 2000 euros, on condition that it renounces to perceive the contributory part of the State under legal aid;

Said that on the due diligence of the Attorney General near the Court of Cassation, this judgment will be transmitted to be transcribed in the margin or following the partially quashed judgment;

Thus done and judged by the Court of Cassation, First Civil Chamber, and pronounced by the President in his public hearing on February 7th, two thousand and six.