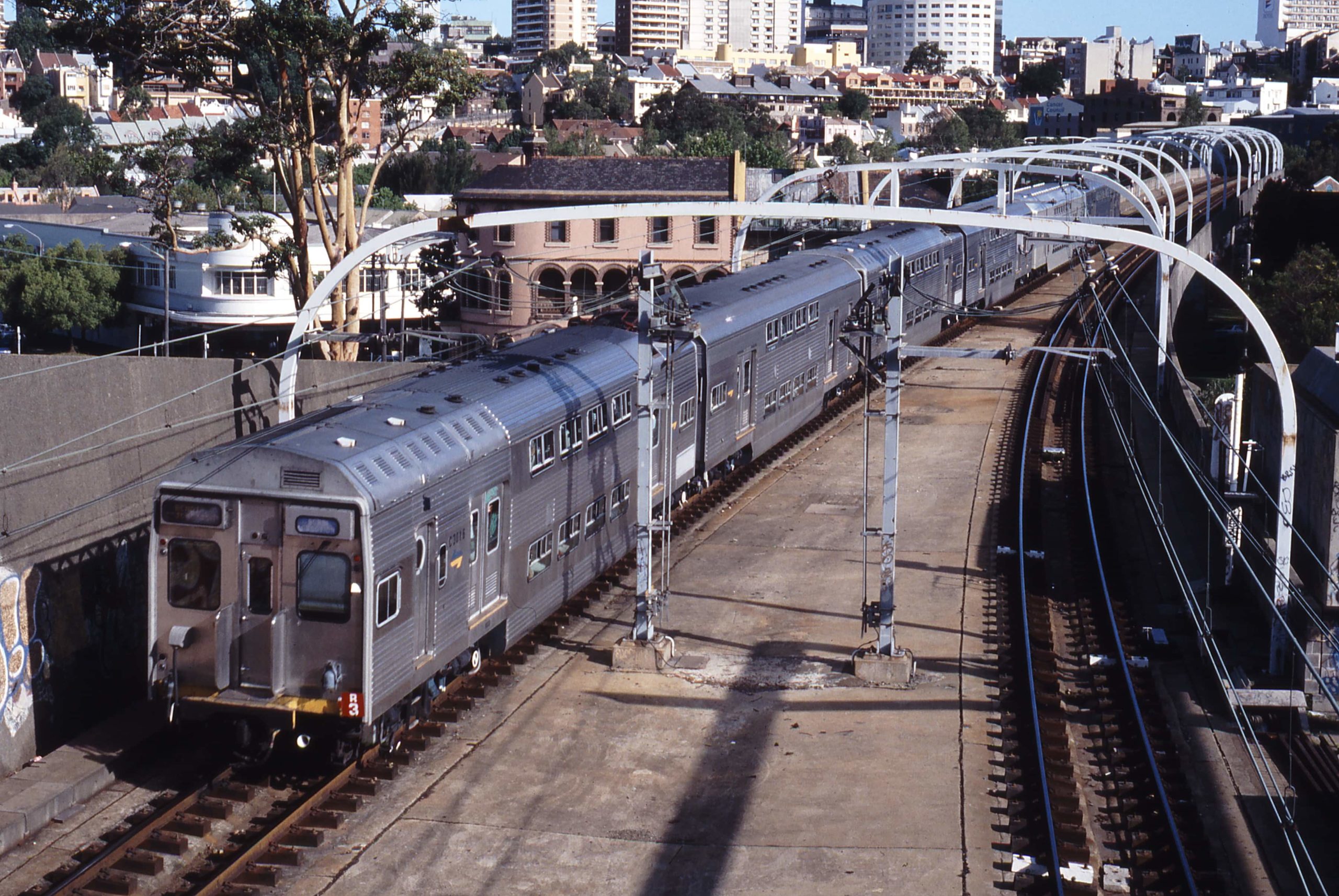 Considering the note under advisement, recorded on March 16, 2011, presented for the company France Telecom;

Considering the code of the domain of the State, in particular its article L. 28;

Considering the code of administrative justice;

After hearing in public session:

The floor having once again been given to SCP Odent, Poulet, lawyer for SNCF and to SCP Tiffreau, Corlay, lawyer for France Telecom;

Considering that, by the judgment under appeal, the administrative court of appeal of Paris confirmed the judgment of March 11, 2004 of the administrative court of Paris rejecting the request of the SOCIETE NATIONALE DES CHEMINS DE FER FRANÇAIS ( SNCF) seeking compensation for the damage which it considers to have suffered as a result of the illegal occupation of the public railway domain, for the period from January 1, 1991 to December 31, 1996, due to the presence, on the rights-of-way of this domain, telecommunications cables, with a total length estimated at 2,600 kilometers, belonging to the public operator France Telecom, now France Telecom;

Considering, in the first place, that under the terms of article L. 28 of the code of the domain of the State, then in force: No one may, without authorization issued by the competent authority, occupy a dependency of the national public domain or use it within limits exceeding the right of use which belongs to all. ; that the occupation without right or title of a dependency of the public domain constitutes a fault committed by the occupant and which obliges it to repair the damage caused to the manager of this domain by this irregular occupation; that, if the authority managing the public domain has not given notice to the illegal occupant to leave the premises, has not invited him to regularize his situation or has maintained an ambiguity with regard to him as to the regularity of his situation ,

Considering, secondly and on the one hand, that under article 18 of the law of 30 December 1982 on the orientation of inland transport, in the wording applicable to the dispute: It is created, as from 1 January 1983, a public industrial and commercial establishment which took the name of Société Nationale des Chemins de Fer Français. The purpose of this establishment is to operate, organize and develop, in accordance with the principles of public service, the national rail network; that under Article 20 of the same law, in the wording applicable to the dispute: The real estate assigned to the public service of rail transport and specially designed for this purpose have the character of public domain. / Subject to the legislative provisions applicable to works declared of general interest or of public utility, the public establishment exercises all management powers over the real estate that is handed over to it or that it acquires; in particular, it may grant occupation authorizations, grant leases, set and collect for its benefit the amount of fees, rents and miscellaneous income;

Considering that neither the provisions of article 22 of the law of 2 July 1990 nor article L. 47 of the post and telecommunications code, which only concerns roads, nor any other provision of this law have been the object or effect of transferring to the public operator France Télécom the right to occupy the public railway domain without authorization and in addition free of charge, a right that the State previously held only from its capacity as owner of this public domain and which was in no way attached to the services under the General Directorate of Telecommunications; that, as a result, France Telecom could not regularly occupy this area, from January 1, 1991, without being expressly authorized to do so by SNCF who was then the manager of this domain under article 20 of the law of December 30, 1982 and who, in this capacity and in application of these same provisions, was to collect the royalties due because of its occupation by the other persons that the State, remained owner of the domain dependences given in endowment with the SNCF by this law;

Considering, thirdly, that under the first paragraph of article 6 of the law of February 13, 1997 establishing the public establishment Réseau ferré de France: Réseau ferré de France is substituted for the Société nationale des paths de French iron for the rights and obligations related to the goods brought to it, with the exception of those relating to damage noted before January 1, 1997 and to taxes or charges for which the chargeable event is prior to that same date; that the damage caused to the public domain due to its irregular occupation occurs and, consequently, is deemed to be noted, having regard to its nature, as and when this occupation; that it follows that the compensation tending to repair the damage suffered by the manager as a result ofSNCF in application of the law of December 30, 1982, are now contributed to Réseau Ferré de France; that as a following, this public establishment was not substituted for the SNCF for the exercise of these rights;

Considering that, in order to refuse to grant the compensation claim directed by SNCF against France Telecom, the Paris administrative court of appeal ruled that SNCF could not be regarded as having suffered damage resulting from the failure to collect land tenure fees, since it had not instituted such fees and that they were not provided for in any provision before the intervention of the law of July 26, 1996; by so ruling, when it appeared from the documents in the file submitted to it that the SNCF within the meaning of article 6 of the law of February 13, 1997, the court committed an error of law; that, therefore, and without there being any need to examine the other grounds of appeal, theSNCF is entitled, for this reason, to request the annulment of the contested judgment;

Considering that, in the circumstances of the case, it is necessary to make France Telecom responsible for the payment to SNCF of the sum of 3,000 euros in application of the provisions of article L. 761- 1 of the code of administrative justice; that these provisions preclude being charged to SNCF , which is not the losing party in the present proceedings, the payment of a sum for the costs incurred by the company France Telecom and not included in the costs;

Article 1: The judgment of the administrative court of appeal of Paris of May 24, 2007 is annulled.

Article 2: The case is referred to the administrative court of appeal of Paris.

Article 3: France Telecom will pay SNCF the sum of 3,000 euros under Article L. 761-1 of the Code of Administrative Justice.

Article 4: The conclusions of the company France Telecom tending to the application of the provisions of article L. 761-1 of the code of administrative justice are rejected.

Article 5: This decision shall be notified to the SOCIETE NATIONALE DES CHEMINS DE FER FRANÇAIS ( SNCF ) and to the company France Telecom.
A copy will be sent, for information, to the Minister of Ecology, Sustainable Development, Transport and Housing.