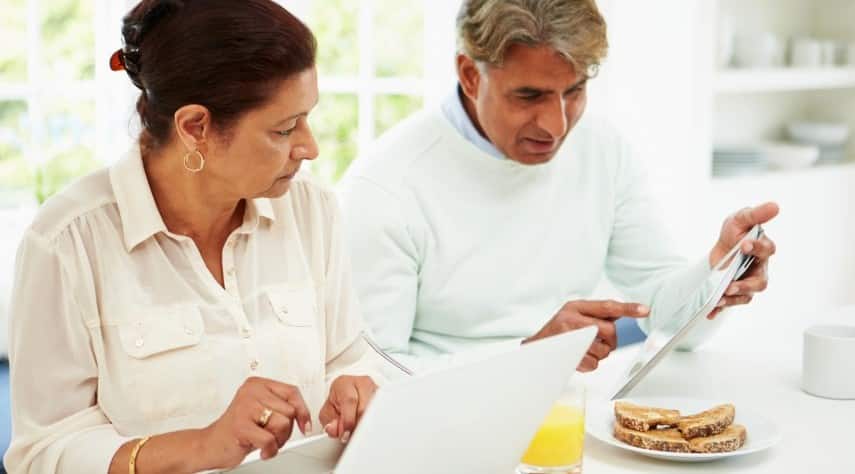 INDIVIDUAL OWNERS OF CO-OWNERSHIP LOTS AND PAYMENT OF EXPENSES

Whereas, according to the contested judgment (Argentan district court, November 19, 2003), rendered as a last resort, the syndicate of co-owners of the Henri IV residence assigned Mr X … and Mrs Y …, joint owners of the lot n ° 18, in payment of condominium fees due for the period from September 1, 2001 to September 4, 2002;

On the first plea, annexed hereafter:

Whereas having noted that if Mr X … claimed not to be co-joint owner of lot n ° 18, he provided proof to the contrary by producing for the debates a certificate of ownership established on May 10, 1984 after the death of his mother, from which it resulted that Mrs. Y … and himself were coïndivisaires for a sixth each, the court sovereignly appreciated, without placing in 1984, the scope of the evidence produced;

Whereas Mr X .. criticizes the judgment to accept the demand for payment, then, according to the means, that reserve made of the assumption of an indivision of conventional origin, a regulation of co-ownership, which is not a stipulation, cannot establish a joint and several liability between the eventual debtor of co-ownership charges and in particular the co-co-owners, since the joint ownership is not of conventional origin; that in deciding the contrary, the trial judges violated article 1202 of the civil code, together articles 10 and 43 of law n ° 65-557 of July 10, 1965;

But whereas if the solidarity does not automatically attach either to the quality of joint owner, or to the circumstance that one of them has acted as agent of the others, the solidarity clause stipulated in a co-ownership regulation no. ‘is not prohibited between co-owners of a lot, whatever the origin of the co-ownership; that having noted that the co-ownership regulations stipulated that in the event of joint ownership of a lot, all the undivided co-owners would be jointly responsible for the payment of all the charges relating to this lot, the court, which deducted that there was a solidarity between the co-co-owners for the payment of charges, rightly retained that Mr X … and Mrs Y …

Considering article 700 of the new code of civil procedure, rejects the request of Mr X …;

Thus done and judged by the Court of Cassation, Third Civil Chamber, and pronounced at the public hearing of May 23, two thousand and seven, by M. Cachelot. oldest adviser acting as president, in accordance with article 452 of the new code of civil procedure.