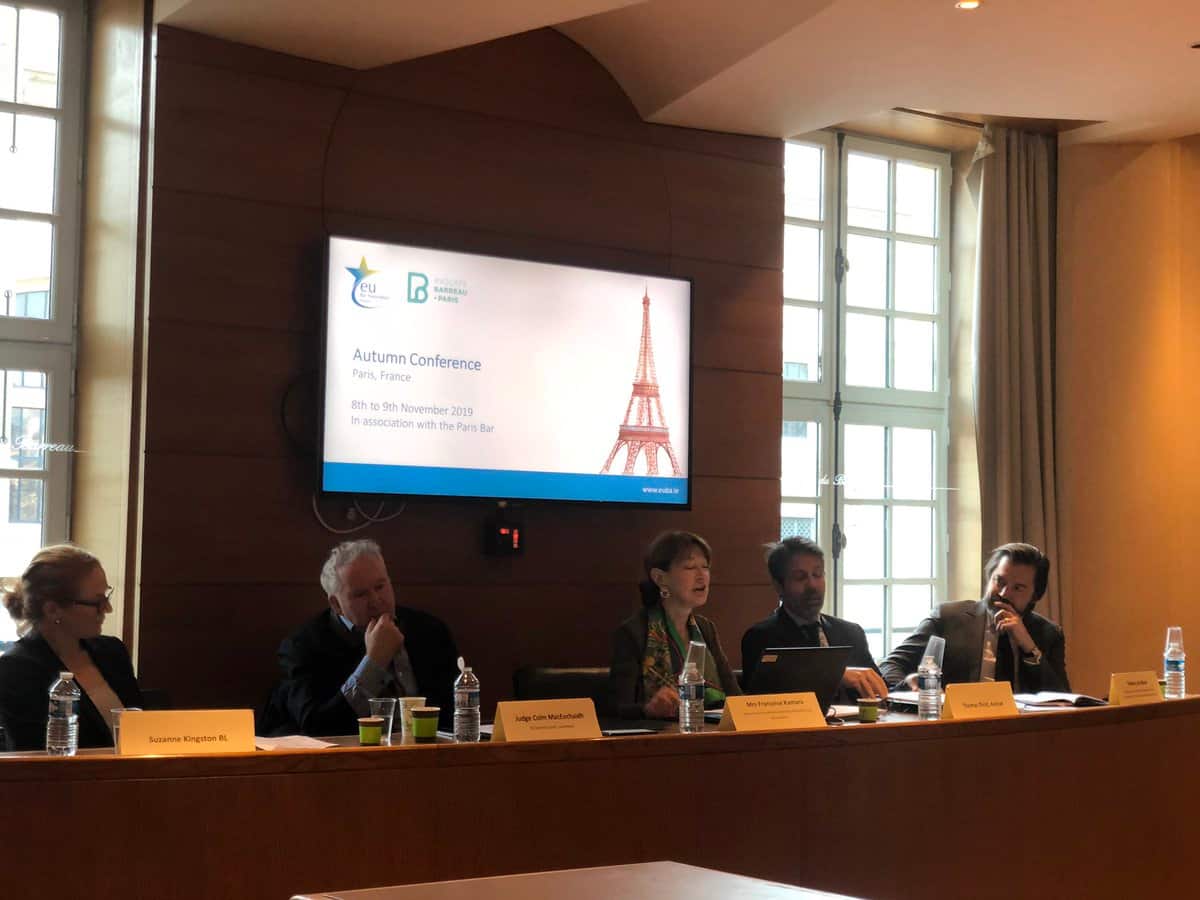 On the first part of the single plea:

Whereas a judgment of November 17, 2008 pronounced the divorce of spouses  X …- Y … to the exclusive wrongs of the husband and accepted all the requests of the wife, in particular that relating to the granting of a compensatory allowance;
Whereas Mr. X … complains against the judgment under  appeal ( Poitiers , March 17  , 2010) to have declared admissible the appeal of his wife then, according to the means, that the part which obtained full satisfaction in first instance is inadmissible, lack of interest, to appeal; that the revelation of new facts, subsequent to the pleading hearing, only authorizes the parties to request the reopening of the debates, or, if it is subsequent to the judgment, to lodge an appeal for revision; that declaring admissible the appeal Madame Y …, while finding that it had obtained entirely satisfaction in first instance, the Court of Appeal violated Article 546 of the Code of Civil Procedure;

But after having noted that, after the debates, held at the hearing of July 7, 2008, the publication, on September 30, 2008, of the annual accounts of the company of which Mr X … was the manager, had revealed that the latter he had received income in an amount greater than that which he had mentioned in the sworn statement that he had subscribed, the court of appeal considered that the ignorance of such information was likely to affect both the content of the claims of Mrs. Y … as the appreciation thereof by the first judge; she thus characterized, the day it ruled, the interest that had Mrs. Y … to appeal against judgment; that the grievance is unfounded;

FOR THESE REASONS , and without there being any need to rule on the second part which is not such as to allow the appeal to be admitted: