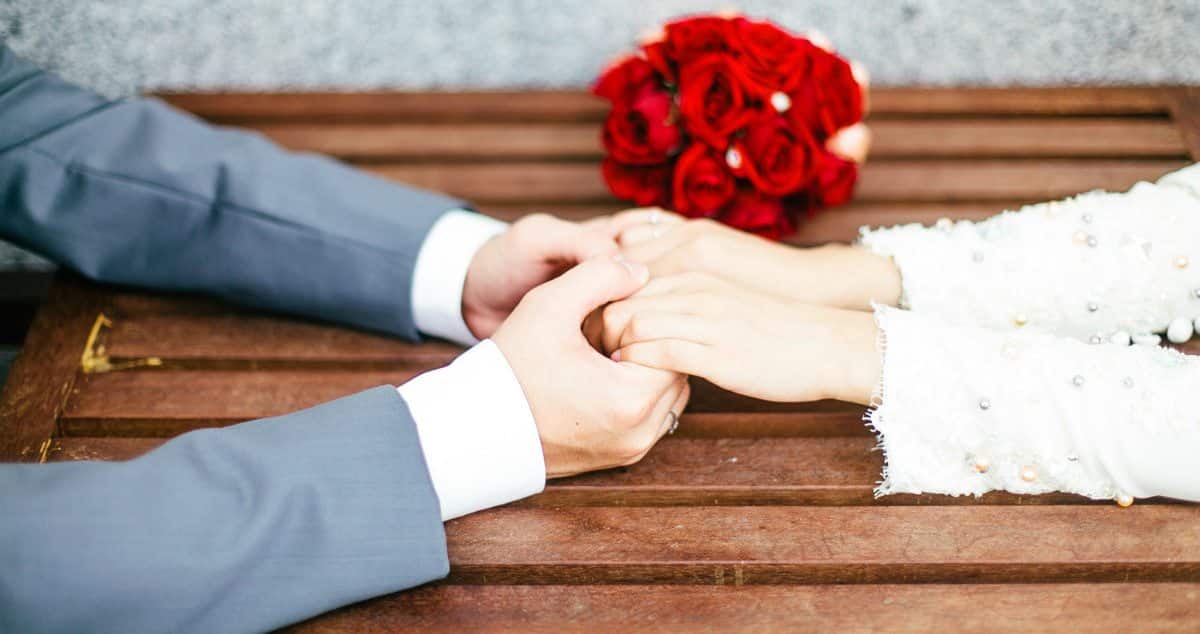 REWARDS DUE BY A SPOUSE TO THE COMMUNITY

Gives act to Mr. Robert X … and to Mmes Denise, Anne-Marie and Suzanne X … of their resumption of proceedings;

Whereas Honorine Z … died on December 16, 1988, after having, by holograph will, instituted Victor Z …, her common husband in property, universal legatee of his property and universal legatee of the usufruct of his real estate, and Mr X …, his brother, legatee by universal title of the bare ownership of his real estate and legatee of his property collected by Victor Z … and left by the latter on his death; that Victor Z … died February 8, 1990, leaving to succeed Mrs. A …, his niece; that the contested judgment, ruling after expertise, ordered the opening of account operations, liquidation and sharing of the community having existed between the spouses Z … and the estate of Victor Z …, clerk a notary and declared Mr X … liable to the estate for the sum of 32 531,

Whereas the residuo legacy is subject to the double condition that at the death of the first established legatee, the thing bequeathed remains in his patrimony and the second legatee survives; that in the event of fulfillment of the condition, only the second legatee is held debts and charges of the succession of the testator;

Whereas the judgment under appeal states that the debts and charges of the succession of Honorine Z … must be borne by her universal and universal legatees, each for his or her share and portion in the succession, that is to say say by Mrs. A …, which comes to the rights of Victor Z …, and by Mr X …, except to take into account the incidence of the legacy of residuo granted to the latter;

That by ruling thus, whereas, on the death of Victor Z …, Mr X … had collected all of the assets remaining from the estate of Honorine Z … and Ms. A … the only assets making up the estate of Victor Z …, the Court of Appeal violated the aforementioned texts, by false application;

And on the first branch of the second plea:

Having regard to article 1469, paragraph 3, of the Civil Code;

Whereas, to say that the community having existed between spouses Z … is entitled to a reward equal to the nominal amount of the auction and sharing costs paid for the attribution to Honorine Z … of a building depending on the inheritance of his parents, the judgment under appeal states that these costs constituted a necessary expenditure within the meaning of article 1469, paragraph 2, of the Civil Code;

That by so ruling, while the auction and sharing costs, the payment of which allowed the allocation of a building, give rise, when they have been paid by the community and when the property appears in the dissolution of this in the patrimony of a husband, with a reward calculated according to the modalities of article 1469, paragraph 3, of the Civil code, the court of appeal violated the aforementioned text, by refusal of application;

Having regard to article 1437 of the Civil Code;

Whereas, whenever he is taken from the community a sum to discharge personal debts to one of the spouses, he owes the reward;

Whereas, to deny the community of spouses Z … a right to reward following the payment of part of a joint debt contracted by Honorine Z … and Mr X …, the contested judgment states that ‘supposing that the community had settled this sum in lieu of Mr X …, it could only be a question of a loan granted to him;

That by ruling thus, while the debt paid was personal to Honorine Z … because of its joint nature, the Court of Appeal violated the aforementioned text, by refusal of application;

And on the third branch of the second plea:

Having regard to article 1469, paragraph 3, of the Civil Code;

Whereas, to assess the reward due to the community following payment for work carried out in the building attributed to Honorine Z …, the contested judgment states that some of this work, if they were not strictly necessary, have undoubtedly improved the property and that, despite the obsolescence of the arrangements made, they left a profit to be set at 100,000 francs;

That by determining thus, without seeking the advantage actually procured to the borrowing fund on the day of payment of the reward, which represents the difference between the current value of the property and its current value without the work carried out, the court of appeal has violated the aforementioned text, by refusal of application;

FOR THESE REASONS, and without there being any need to rule on the fourth part of the second plea:

BREAK AND CANCELED, but only in that he declared Mr X … liable for the sum of 32 531.88 euros with interest at the legal rate towards the estate of Victor Z …, the judgment rendered on November 27, 2001, between the parties, by the Aix-en-Provence Court of Appeal, consequently, as regards this, the cause and the parties in the state they were in before the said judgment and, to be upheld, sends them back to the Aix-en-Provence Court of Appeal, which is otherwise composed;

Condemns the consorts X … to the costs;

Thus done and judged by the Court of Cassation, First Civil Chamber, and pronounced by the President in his public hearing on February 8, two thousand and five.