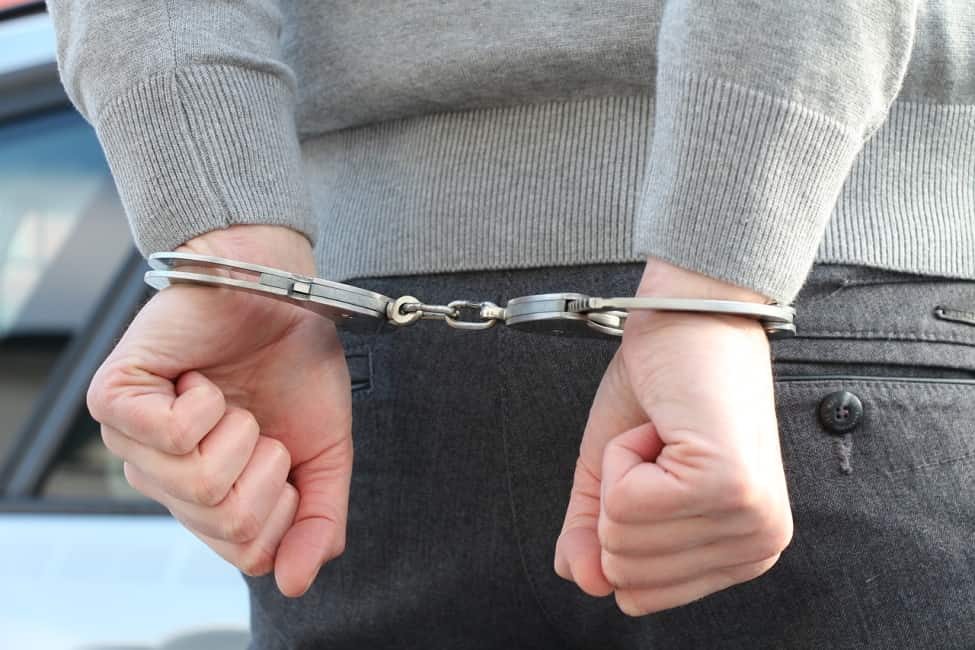 OFFENSES AGAINST PERSONS ADMINISTERING HARMFUL SUBSTANCES TO OTHERS

FRENCH REPUBLIC
IN THE NAME OF THE FRENCH PEOPLE
THE COURT OF CASSATION, CRIMINAL CHAMBER, delivered the following judgment:

Titrations and summaries: INFRINGEMENT OF THE PHYSICAL OR PSYCHIC INTEGRITY OF THE PERSON – Intentional attack on the integrity of the person – Administration to others of substances harmful to health – Constituent elements – Knowing transmission of the virus of the human immunodeficiency through the sexual route

Justifies its decision the court of appeal which, to find the defendant guilty of the offense of administering a substances aggravated harmful effects foreseen and punished by articles 222-15 and 222-9 of the penal code, retains that, knowing his already long-standing contamination with the human immunodeficiency virus (HIV) for which he had to undergo treatment, he maintained for several months unprotected sexual relations with his partner by voluntarily concealing her state of health and contaminating her, making her now the carrier of a viral disease constituting a permanent disability

Previous case law:On the constitution of the offense of administering to others substances harmful to health by knowingly transmitting the human immunodeficiency virus through the sexual route, to be compared: Crim., January 10, 2006, appeal No. 05-80.787, Bull. crim. 2006, n ° 11 (rejection)

THE COURT OF CASSATION, CRIMINAL CHAMBER, in its public hearing held at the Palais de Justice in PARIS, delivered the following judgment:

against the judgment of the COLMAR Court of Appeal, correctional chamber, dated January 4, 2005, which, for administration of harmful substances resulting in permanent disability, sentenced him to 6 years’ imprisonment with continued detention and pronounced on civil interests;

On the report of the adviser BLONDET, the observations of Me BOUTHORS, lawyer in the Court, and the conclusions of the Advocate General DAVENAS; the applicant’s lawyer who spoke last;

“in that the contested confirmatory judgment condemned the applicant for the head of administration of harmful substances followed by mutilation or permanent infirmity and ruled on civil interests;

“on the grounds that the defendant has his lawyer develop conclusions filed with the Court today under the terms of which he asks the civil court to pronounce his release, exposing, on the one hand, that the material element of the administration of the virus is not characterized insofar as there is no certainty about the administration of the virus by the accused to the civil parties, and on the other hand, that the moral element is lacking insofar as the fact to maintain an unprotected sexual relationship, without revealing his serological status, can only constitute a risk of administering viruses; that the defendant observes that the conclusions of the experts appointed by the investigating judge according to which sexual intercourse with the accused “constitute a plausible explanation for the HIV contamination of these two young women “are based only on the statements of those examined, no comparison of viral strains having been carried out or proposed by the experts, so that the Court is in the impossibility of being certain of the contamination of young women by the defendant; that it results from a careful reading of the elements of the procedure that Christophe X … learned of his own seropositivity in 1997, at the latest in 1998, and that it is constant and undisputed that he then multiplied female conquests, concomitantly maintaining several relationships; that it is still constant and undisputed that the accused had unprotected sexual relations with several young women on a significant period;that the information established with certainty that the accused never informed any of the 5 or 6 young girls with whom he had repeatedly had unprotected sex because he was a carrier of the HIV virus, then even due to the fact that hisAIDS had reached the stage of proven illness, a condition that one of her companions had witnessed on her own; that it is finally undisputed that Miss Y … and Z …, informed in particular by Céline A … of the AIDS of which Christophe X was reached …, submitted to the test the results of which were positive for them, the other young women having obtained a negative result in the same test; that, before the Court, the defendant who declares “not to have wanted that”, resumes his previous explanations according to which he deliberately suppressed his seropositivity for fear of being rejected; that, however, the defendant, whose infection had reached the AIDS stage by the end of September 2000 declared, continued his practices of unprotected sex with multiple partners that he never informed of his HIV status, which would obviously have allowed them to take all measures to protect them from contamination to HIV; it is common ground that two of them were contaminated as a result of these practices which the accused could not ignore the obvious risks of contamination by an incurable disease;

that he has knowingly killed his seropositivity with his multiple companions, thus making them run an extremely serious risk for their health and their lives, it being observed that the file contains evidence allowing him to retain his lack of consideration for the young women he frequented, not hesitating to simultaneously maintain multiple relationships under the aforementioned conditions; that the fear of being rejected, put forward by the defendant to explain the voluntary concealment of his seropositivity, comes up against the statements given by his companions, who planned to make their life with the defendant, to become engaged to him and to have a child by him; that, despite the knowledge that he had his HIV infection and its inevitable consequences on such projects, the defendant did not hesitate to encourage these projects on the part of his companions, and that he even alleged an alleged personal allergy to latex to avoid having to maintain safe sex; that the Court can therefore only note, as the trial judge did exactly, that the offense of administering a substance liable to be harmful to health is indeed constituted in all its elements at the ‘against the accused, whose guilt will therefore be confirmed; whereas it should be observed, for the sake of completeness, on the one hand, that

“1) whereas, on the one hand, a romantic relationship which a partner maintains that it was contaminating does not fall within the scope of the criminalization of the administration of harmful substances having harmed physical integrity or psychic of others;

“2) whereas, on the other hand, exposure to a risk, even if it is unilateral, is not an act of administering a harmful substance because of the hazard inherent in the concept of risk;

“3) whereas, on the third hand, the causal link between the attack on the person and the administration of a harmful substance attributable to a specific person must be certain; that the contradictory and ineffective statements of the judgment on the nature of this causal link reverse the burden of proof in violation of the principle of the presumption of innocence;

“4) while, on the fourth part, the intentional element specific to the offense provided for by article 222-15 of the Penal Code includes the deliberate and considered will to directly harm the person and cannot be legally inferred from a behavior deemed reckless or negligent “;

Whereas it follows from the judgment under appeal and from the procedural documents that Aurore Z … and Isabelle Y … lodged a complaint on February 6, 2001 against Christophe X …, accusing him of deliberately having them spread the human immunodeficiency virus (HIV) during unprotected sex; that after the information open on the facts denounced, Christophe X … was referred to the criminal court under the prevention of the offense of administration of harmful substances aggravated by the permanent infirmity of the victims;

Whereas, in order to find him guilty of this offense and to condemn him to compensate the damage of the civil parties, the judgment holds that, knowing since 1998 that he was a carrier of HIV, the defendant multiplied unprotected sexual relations with several young people women from whom he voluntarily concealed his state of health, and thus sexually infected the two complainants, now carriers of a viral disease constituting permanent disability;

Whereas in the state of these statements, free from insufficiency or contradiction, the Court of Appeal characterized in all its elements, both material and intentional, the offense provided for and punished by articles 222-15 and 222 -9 of the Penal Code;

Thus done and judged by the Court of Cassation, criminal chamber, and pronounced by the president on January ten, two thousand and six;

Titrations and summaries: INFRINGEMENT OF THE PHYSICAL OR PSYCHICAL INTEGRITY OF THE PERSON – Intentional attack on the integrity of the person – Administration to others of substances harmful to health – Constituent elements – Knowing transmission of the immuno virus -human deficiency through the sexual route.Justifies its decision the court of appeal which, to find the defendant guilty of the offense of aggravated administration of harmful substances provided for and punished by articles 222-15 and 222-9 of the Penal Code, retains that, knowing that he is carrying the virus of human immunodeficiency (HIV), he multiplied unprotected sex with several young women to whom he concealed his state of health and infected two of them, now carriers of a viral disease constituting a permanent disability.