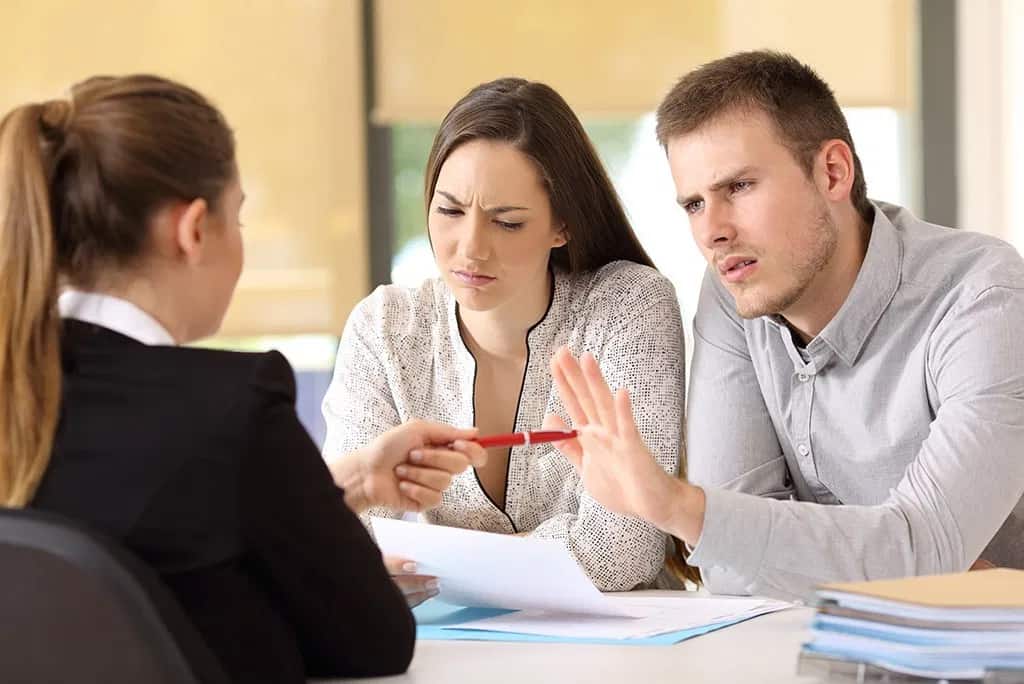 THE COURT OF CASSATION, CRIMINAL CHAMBER, in its public hearing held at the Palais de Justice in PARIS, on November 2, two thousand and five, delivered the following judgment:

On the report of Mrs. the referendum advisor GAILLY, the observations of Mr. HAAS, and of the professional civil society VINCENT and OHL, lawyers in the Court, and the conclusions of Mr. Advocate General FRECHEDE;

against the judgment of the PARIS Court of Appeal, 13th chamber, dated October 18, 2004, which, in the proceedings against him on the count of deception, ruled on civil interests;

Considering the briefs produced in demand and in defense;

“on the grounds that when a software is the subject of an edition in several thousand copies and a distribution within a commercial network, it is in no way for the reseller of this article of a work of the mind but a product of which it ensures the marketing; that as such, this product is goods or merchandise whose deceptions committed by those who ensure their resale are liable to be penalized;

“then, on the one hand, that the criminal law is of strict interpretation; that in application of this principle, the provisions of Article L. 213-1 of the Consumer Code in so far as they relate to contracts relating to “goods” or “products” apply only to contracts relating to tangible movable property, excluding intangible property; that the sale of software to an individual is for the sole purpose of transferring to the user of the right to use the computer program and therefore the transfer of intangible rights; that it therefore escapes the offense provided for and punished by Article L. 213-1 of the Consumer Code;

“then, on the other hand, that the edition of several thousand copies of a software does not make it lose its character of work of the mind and does not modify the object of its assignment, which cannot relate only to rights of use “;

Whereas it results from the contested judgment and from the procedural documents that the company Fimco obtained from the company Eurecom the supply of order management software which, according to the contractual stipulations, should allow the calculation of an invoicing with five levels of cascading discounts; that the company Fimco, exposing that the delivered program did not integrate this function, lodged a complaint with constitution of civil party against Patrick X …, commercial director of the company Eurecom, of the chief of deception on the substantial qualities of a product; that the latter, referred to the criminal court, was released and that only the civil party appealed;

Whereas, to rule out the argument of Patrick X … and characterize against him the material element of the offense of deception, the judgment retains that a software, when it is the subject of a multiple edition thousands of copies and distribution within a commercial network, is no longer a work of the mind but a product falling within the provisions of Article L. 213-1 of the Consumer Code;

Whereas, if the Court of Appeal was wrong to state that the software sold had lost its character of intangible property due to its wide distribution, the judgment nevertheless did not incur censorship, since the Article L. 216-1 of the Consumer Code applies to the provision of services the provisions of Article L. 213-1 of the said Code and that such a service constitutes the provision of software which only confers on the contractor a right of use;

From which it follows that the means cannot be admitted;

On the second ground of appeal, alleging violation of Articles L. 213-1 of the Consumer Code, 121-3 of the Penal Code, 591 and 593 of the Code of Criminal Procedure, lack of reasons, lack of legal basis;

“on the grounds that it was established by the information that this software ordered could not meet the needs of the company Fimco as described in the specifications, and this even after configuration; that MY .., which was went there in order to carry out the training of the members of the Fimco company and who is one of the best connoisseurs of this software, immediately told the representatives of the Fimco company that the software in question was not able to calculate the five discount levels requested; that by selling to the company Fimco software that did not meet the wishes expressed in the specifications despite the assurances to the contrary given by letter of February 1, 1999, Patrick X …, who is a professional,committed a fault characterizing the crime of deception and giving rise to the right to compensation;

“whereas there is no offense without intention to commit it; that the trial judges, required to justify their decision, must characterize the intentional element of the offense; that failing to have highlighted that Patrick X … had knowingly deceived the company Fimco on the capacities of the software, the court of appeal did not legally justified its decision “;

Whereas, to characterize the intentional element of the offense of deception, the judgment notes that Patrick X …, who is a professional, delivered software that did not meet the contractual requirements, whereas he had given insurance against his client;

Whereas in the state of these statements, the court of appeal justified its decision;

On the third ground of appeal, alleging violation of Articles L. 213-1 of the Consumer Code, 6.1 of the European Convention for the Protection of Human Rights and Fundamental Freedoms, 2, 3, 591 and 593 of Code of Criminal Procedure, lack of reasons, lack of legal basis;

“on the grounds that, taking into account the elements provided in the proceedings, the Court possesses sufficient elements to assess the overall sum of 12,000 euros for the damage suffered by the company Fimco and to order the accused to pay this sum;

“whereas the judges on the merits must respond to the conclusions of the parties; that in this case, in his conclusions of appeal, Patrick X … had contested certain items of damage invoked by the company Fimco; that consequently, by fixing the damage at the global sum of 12,000 euros without responding to this means which it had been regularly seized, the court of appeal insufficiently motivated its decision “;

Whereas in assessing, as it did, the compensation for the material damage of the company Fimco, the court of appeal only used its power to assess sovereignly, within the limits of the submissions of the parties , compensation suitable for repairing the damage resulting from the offense;

Clerk of the chamber: Mrs Lambert;