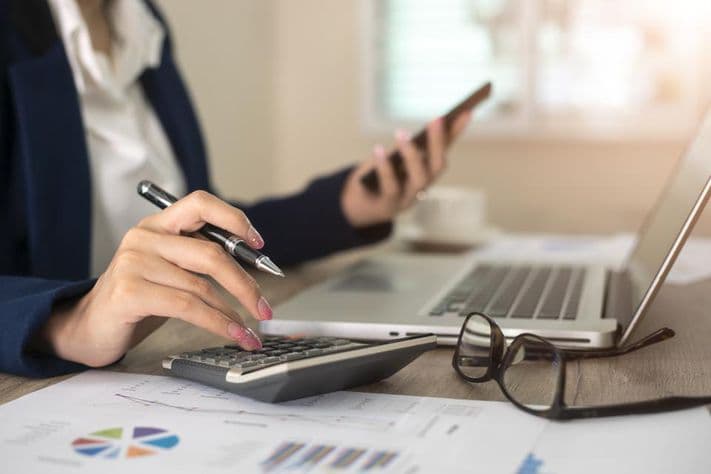 PROBATORY SCOPE OF A FRIENDLY EXPERTISE

Defendant (s): The company Trigano  ; and other

Whereas, according to the judgment under appeal (Paris, March 29 , 2011) that the insurance company Huk Coburg brought proceedings against the company Trigano and its insurer with a view to obtaining their joint judgment for the payment of the compensation paid to its insured, Ms. X …, whose vehicle mark Trigano had been destroyed by fire; that in support of its request, the company Huk Coburg contributed to the proceedings an expert report drawn up by the expert it had mandated for whom the origin of the incident was located in a fault in the wiring of the power plant electric vehicle;

Whereas the Huk Coburg company criticizes the judgment for rejecting its request, then, according to the means:

1 ° / that any amicable expert report can be valid as proof since it is subject to the free discussion of the parties and this, even though it has not been contradictorily established; that by refusing to examine the amicable expert report regularly communicated to the debates by the company Huk Coburg and having been the subject of an adversarial debate, for lack of having been established contradictorily, the Court of Appeal violated the Articles 15, 16 and 132 of the Code of Civil Procedure;

2 ° / in the alternative , that by confining itself to noting that the respondent companies dispute the relevance of the amicable expert report and point out its technical shortcomings, the court of appeal, which confined itself to reproducing the claims of the respondent parties without carry out its own analysis of the report, violated Article 455 of the Code of Civil Procedure;

But whereas if the judge can not refuse to examine a part regularly added to the debates and subjected to the adversarial discussion, it cannot be based exclusively on an expertise carried out at the request of one of the parties;

That the Court of Appeal, before which the company Trigano and its insurer took advantage of the unenforceability of the report of expertise established at the request of the company Huk Coburg , noted that the latter based exclusively its claims on this report; that it thus legally justified its decision;

In a judgment dated September 28, 2012, the Court of Cassation clarified the probative scope of a non-judicial and non-contradictory expertise, deciding that the judge cannot rely exclusively on an expertise carried out at the request of one of the parts.

In this case, following a fire in a motor vehicle, its owner’s insurer had appointed an expert to determine the origin of the loss. This technician having concluded that there was a fault in the wiring of the vehicle’s electrical circuit, the insurance company sued the manufacturer and its civil liability insurer with a view to obtaining reimbursement of the sum paid to the insured in compensation for his damage.

The Paris Court of Appeal rejected this request on the sole ground that, having no contradictory nature with regard to the builder and his insurer, the expert report was insufficient to establish its merits. An appeal has been lodged against the decision.

In view of the unanimous case law of the civil chambers according to which any amicable report can be valid, as proof, since it is submitted to the contradictory discussion of the parties, the cassation seemed incurred.

But a rejection was suggested in defense on the basis of recent jurisprudence of the first and third civil chambers. The latter had in fact ruled that, in application of the principle of contradiction or that of equality of arms, if the judge cannot refuse to examine a document regularly added to the debates and submitted to the adversarial discussion, he cannot rely exclusively on an expert report carried out at the request of one of the parties.

This position was adopted by the Mixed Chamber and led to the dismissal of the appeal.

In this case, the Advocate General concluded that the judgment under appeal should be quashed.