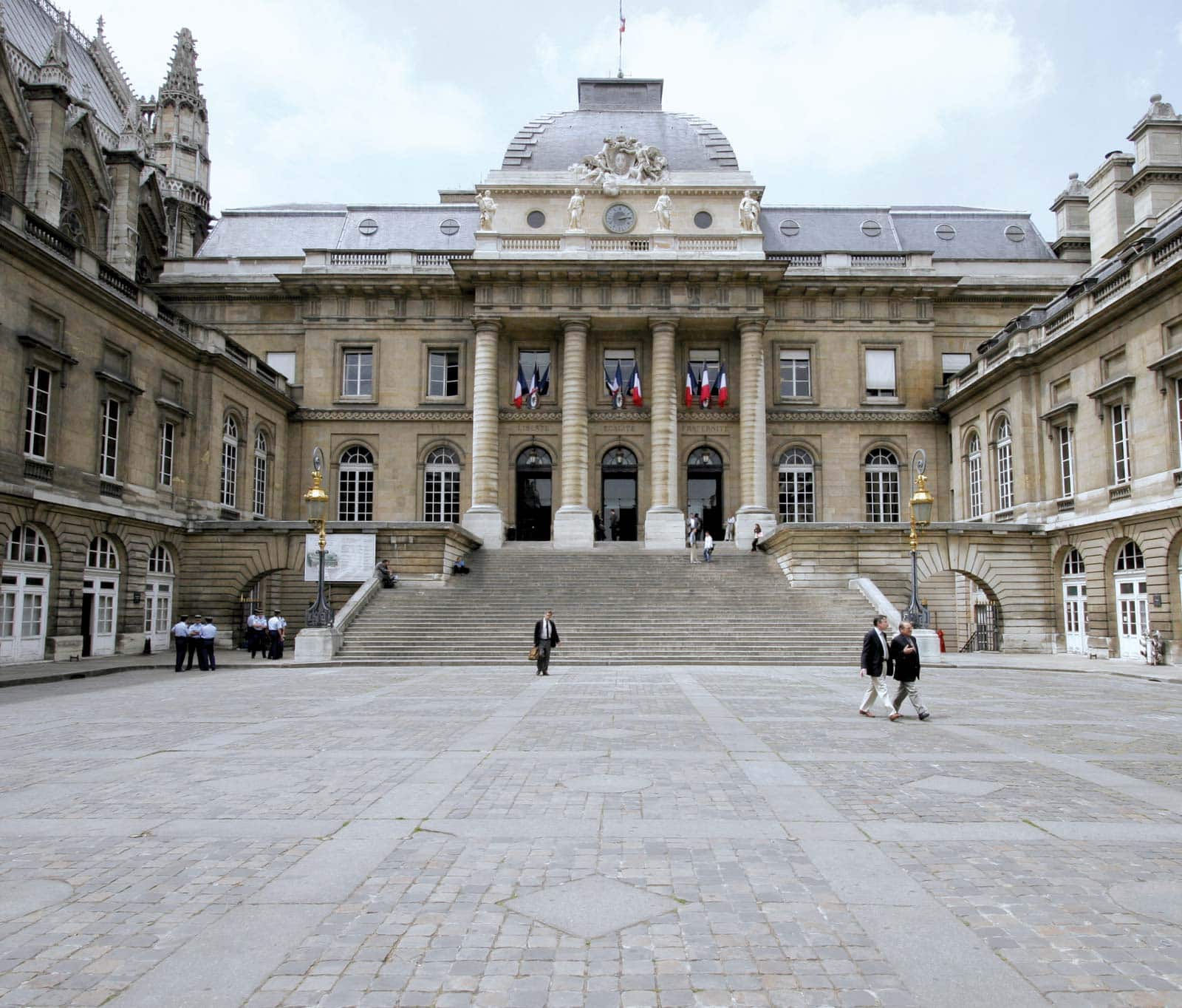 THE COURT OF CASSATION, COMMERCIAL, FINANCIAL AND ECONOMIC CHAMBER

Whereas, according to the judgment under appeal (district court of Roanne, July 5, 2005) rendered as a last resort, that Ms. X … was the holder of an account at La Poste, to the rights of which came the Postal Bank (the bank) and a payment card; that on April 10, 2004, she made opposition to the use of his card declared lost on April 9, 2004; that a certain sum was nevertheless spent before the opposition; that the bank having found that all the operations carried out had been carried out with control of the confidential code deduced from it the negligence of his client and then imputed the totality of the withdrawals operated before opposition; that Mrs. X … assigned the bank restitution of the sums thus brought to the debit of his account;

Whereas the bank criticizes the judgment for having ordered it to reimburse the sum of 2,742.42 euros, then, according to the means:

1 / that Mrs. X … was contractually committed to ensure the conservation of his card as well as the conservation and confidentiality of his code; that following the loss of his card and its use with composition of the confidential code, it belonged to Mrs. X … to establish that she had not committed gross negligence; that by putting the burden of the bank, the obligation to prove that Mrs. X … had been negligent in the protection of his confidential code, the court violated articles 1134, 1147 and 1315 of the civil code, together l ‘ Article L. 132-3 of the monetary and financial code;

2 / that the court confined itself to noting that recent news reported several cases in which criminals had managed to appropriate confidential bank card codes without benefiting from the negligence or even the complicity of the holder of said card; that in the state of these only statements by which he did not characterize, other than by a general and abstract reason, the absence of negligence of Mrs. X …, the court deprived its decision of legal basis with regard to Articles 1134 and 1147 of the Civil Code, together Article L. 132-3 of the Monetary and Financial Code;

But given that in the event of loss or theft of a bank card, it is up to the card issuer who claims gross negligence on the part of its holder, within the meaning of Article L. 132-3 of monetary and financial code, to provide proof thereof; that the circumstance that the card has been used by a third party with composition of the confidential code is, in itself, insusceptible to constitute proof of such a fault;

Whereas by retaining that the bank was faulty in establishing the alleged gross negligence against Ms. X …, the court, which did not reverse the burden of proof, has, apart from the overabundant reason criticized by the second branch, legally justified its decision ; that the means can not be accepted;

Orders the Postal Bank to pay the costs;

Considering article 700 of the new code of civil procedure, condemns it to pay Mrs. X … the sum of 2 000 euros;

Thus done and judged by the Court of Cassation, commercial, financial and economic chamber, and pronounced by the president in his public hearing on October two, two thousand and seven.