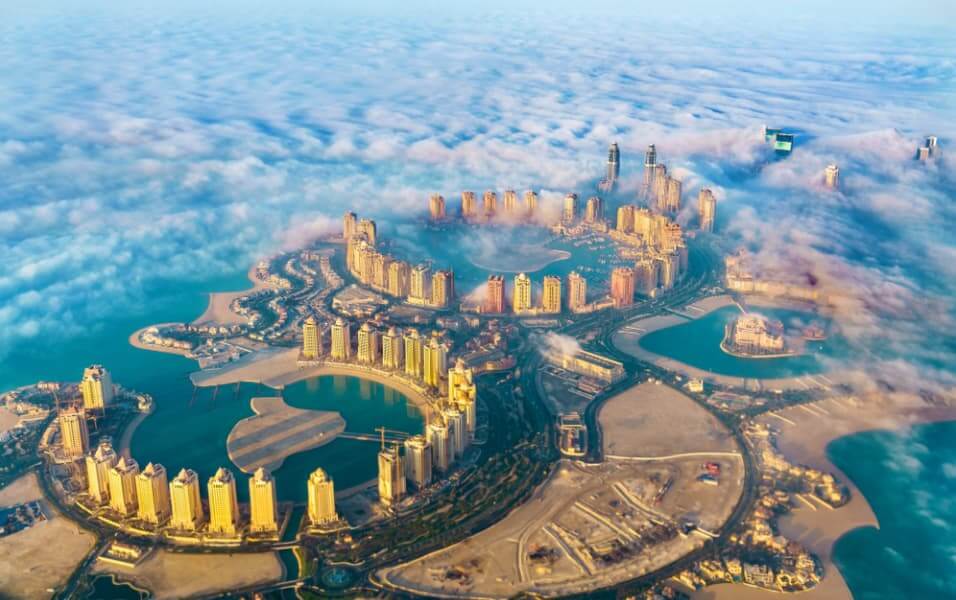 Expected, according to the judgment under appeal (Papeete, August 11, 2005), that Mr X …, complaining of the plunging views of the husband Yu Y … on his fund, assigned them for compensation for an abnormal neighborhood disturbance;

Whereas the husbands Yu Y … criticize the judgment to allow the request of Mr X …, then, according to the means, that a plunging and straight view, authorized by article 678 since a distance of nineteen decimeters is respected, necessarily constantly exposes the neighboring fund to view; that in ruling as it did, the court of appeal did not identify particular circumstances of such a nature as to characterize, in this case, the abnormality of the disorder resulting for Mr X … from the disputed view of which the regularity is not contested; that thus, it deprived its decision of legal basis with regard to articles 544 and 1382 of the civil code;

But given that having noted that the couple Yu Y … had built a two-storey building less than four meters from that of MX … that it overlooked, and retained that the latter was rightly arguing that the husband Yu Y. .. had direct and plunging views at home, depriving him of fully enjoying his right to property since he was constantly exposed to the eyes of the Yu Y spouses … who invoked in vain in such an event their respect for the provisions of the ‘article 678 of the civil code, the court of appeal, which sovereignly deduced the existence of an abnormal disturbance of the neighborhood, has, by these reasons alone, legally justified its decision on this head;

And there is no need to rule on the second plea which would not be such as to allow the appeal to be admitted;

Condemns the husband Yu Y … at the costs;

Thus done and judged by the Court of Cassation, third civil chamber, and pronounced by the president in his public hearing on February 7th, two thousand and seven.