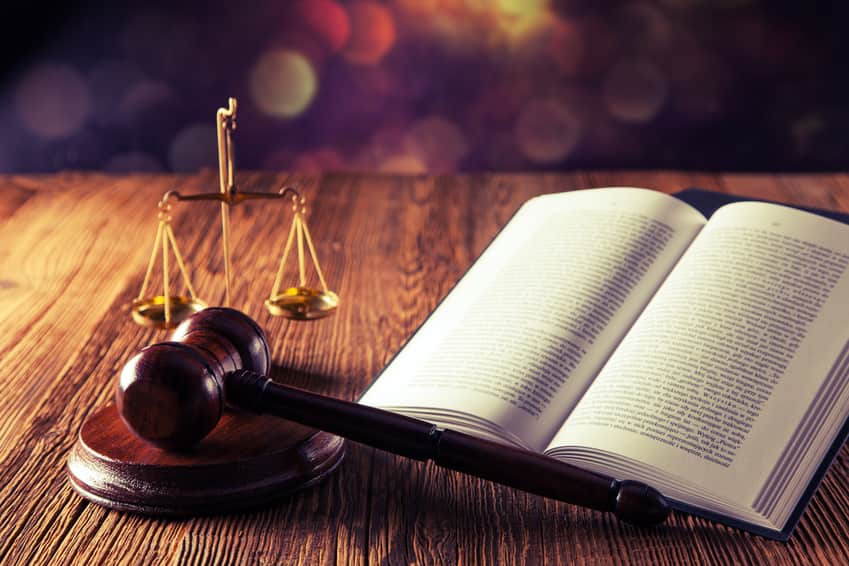 Validity Of The Compromissory Clause And State Law

Whereas, by contract of October 17, 1990, the French company Uni-Kod, the Russian company Ouralkali as well as three other Russian companies concluded a cooperation agreement creating a joint company “Uni”, and stipulating, in the event of litigation, a arbitration agreement;

that then, by contract known as n ° 1 of 2 November 1990 concluded by the companies Uni-Kod and Ouralkali, the latter undertook to pay to its contractor the sums necessary for the purchase of raw materials for the activity of the company Uni; that a dispute having arisen over the execution of contract n ° 1, the company Uni-Kod was ordered to reimburse the company Ouralkali the sum of US $ 1.5 million in principal, by an arbitration award rendered on the 1st October 1998 by the Arbitration Court of the Chamber of Commerce of the Russian Federation;

On the first plea, taken in its two branches:

Whereas the company Uni-Kod criticizes the judgment under appeal (Paris, May 31, 2001) for having declared this sentence enforceable in France, then, according to the means:

1 / that it had argued that the arbitration agreement was subject to Russian law so that it did not apply to contract n ° 1, thus depriving its decision of a legal basis with regard to article 3 of the Civil Code;

2 / that the Court of Appeal denatured Article 18 of the contract of October 17, 1990 by considering that it was included in the subsequent convention of November 2, 1990, thus violating Article 1134 of the Civil Code;

But given, first, that by virtue of a substantive rule of the law of international arbitration, the arbitration clause is legally independent of the main contract which contains it directly or by reference and that its existence and its effectiveness are assessed , subject to the mandatory rules of French law and international public order, according to the common will of the parties, without it being necessary to refer to a state law;in the present case, the court of appeal did not have to seek the consequences of an application of Russian law to the dispute, since the parties had not submitted the validity and effects of their agreement to arbitration to this law or even to any specific law; that subsequently, it is without distorting Article 18 of the agreement of October 17, 1990 that the judgment, by a sovereign assessment of the arbitration clause, the very general terms of which required interpretation, considered that the two contracts being inseparable in order to ensure the economic viability of the operation and that the submission to arbitration concerned all disputes and discrepancies that may arise from the cooperation contract or in connection with it, as was the contract supply, so that the arbitration clause was tacitly but necessarily included in contract n ° 1; that the plea cannot be accepted;

On the second plea, taken in its two branches, as it appears in the brief for request and is reproduced in the appendix to this judgment:

Whereas it was without violating Article IX of the European Convention on International Arbitration of Geneva of April 21, 1961 or Articles 378 and 380 of the new Code of Civil Procedure that the Court of Appeal rejected the request for a stay. to rule while awaiting judicial recourse against the sentence, since the court of appeal has held exactly that the aforementioned Article IX, relating to the effects of a sentence annulled in a Contracting State, was foreign to the possibility to suspend the ruling on an action for annulment and that the trial judges have discretionary power to assess the advisability of suspending the ruling for the good administration of justice, except in cases where this measure is de jure, which was not the case here;

that the means is devoid of any foundation;

Orders the Uni-Kod company to pay the costs;

Thus done and judged by the Court of Cassation, First Civil Chamber, and pronounced by the President in his public hearing on March 30, two thousand and four.