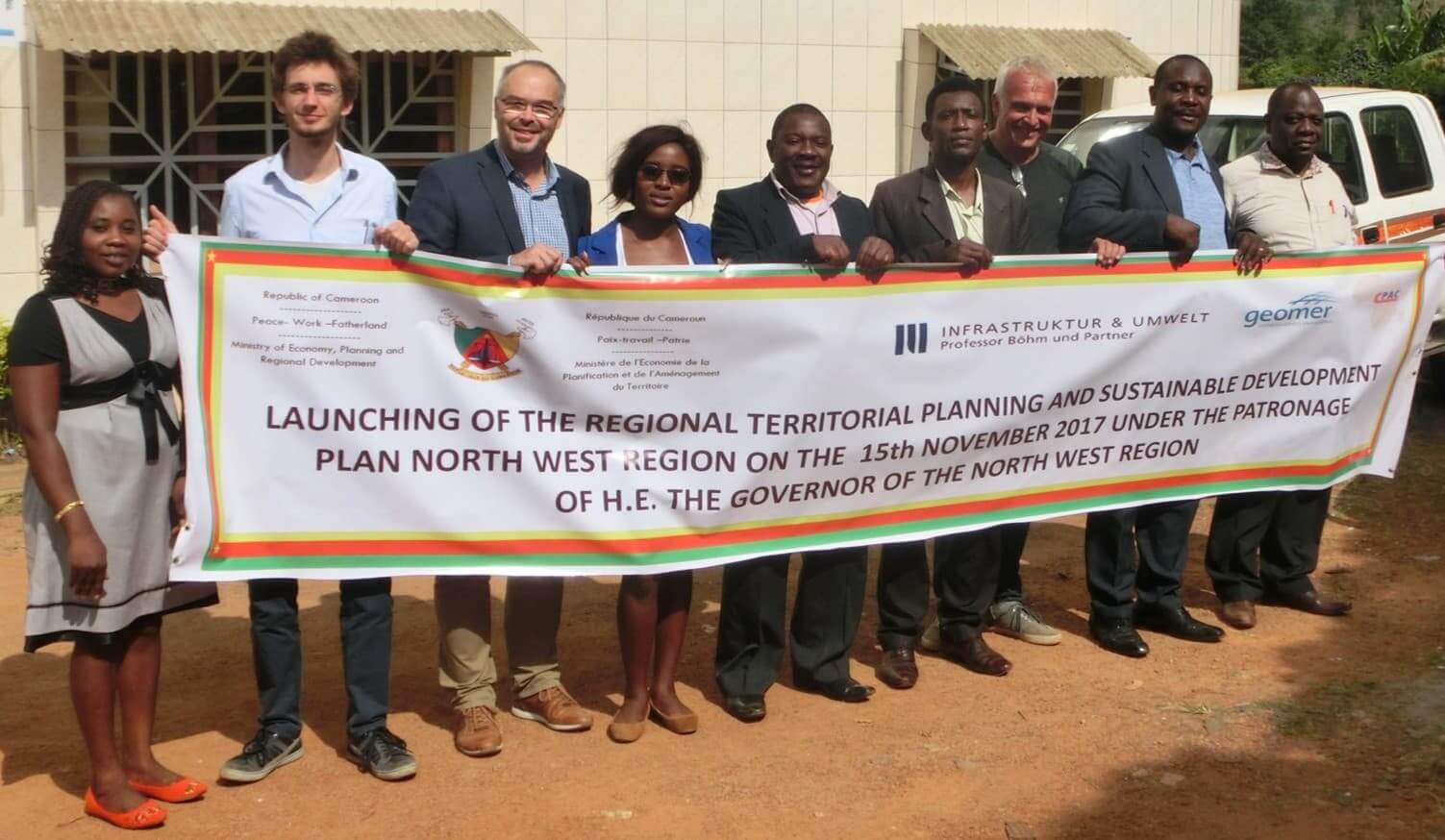 I. -modifies Chapter I of Title I of Law 95-115. II. -modifies Article 2 of Law 95-115. III. – No later than two years before the expiry of the State-regional planning contracts, the Government will submit to Parliament a bill relating to the strategic orientations of the planning and sustainable development policy of the national territory and defining the principles of territorialization public policies that contribute to it. This bill will allow a re-examination of strategic choices and the conditions for their implementation in collective service plans.

In all legislative provisions, references to the national land use planning and development plan are replaced by references to collective service plans.

Drawn up in line with the regional land use planning and development plans provided for by article 34 of the aforementioned law n ° 83-8 of January 7, 1983, they are compatible with the collective service plans referred to in article 2 of the aforementioned law n ° 95-115 of February 4, 1995. Their implementation is ensured by agreements concluded between the regions concerned or between the State and them, in particular within the framework of State-region planning contracts.

I. – Article 2 of Law No. 96-299 of April 10, 1996 relating to experiments in the field of information technologies and services is repealed.

In application of the State-regional plan contracts, the State and the region may conclude with the municipalities or groups of municipalities a city contract with which the department can be associated with regard to its competences and by which the contractors commit. to implement in a concerted manner policies of inclusive development and urban requalification.

City contracts can be concluded within the framework of agglomerations or countries. In this case, they constitute the “social and territorial cohesion” section of the specific contracts provided for in Articles 25 and 26.

I. – II. – III. – IV. – In order to promote the development of public service houses provided for by article 27 of law n ° 2000-321 of April 12, 2000 relating to the rights of citizens in their relations with the administrations or when local authorities provide their assistance by agreement for the operation of public services, the State reimburses the local authorities concerned all or part of the remuneration and direct or indirect charges related to the provision of staff and premises, when these public services are located in revitalization areas rural or in sensitive urban areas.

The Government will present, within one year from the promulgation of this law, a report studying the possibility of setting up regional funds for employment and development.

I. – II. – Within six months of the promulgation of this law, the Government will propose, within the framework of a draft law of orientation for the overseas departments, provisions aimed at adapting it to the specificities of each overseas department. This project will in particular supplement the measures provided for by this law in favor of the French outermost regions with a view to guaranteeing their economic and cultural development.

It will contribute to ensuring the inhabitants of the French outermost regions living conditions equivalent to those prevailing in other parts of the territory.

Jacques Chirac
By the President of the Republic:

The Minister of Employment and Solidarity,

The Minister of National Education,

The Minister of Equipment,

The Minister of Regional Planning

The Minister of Youth and Sports,

Report by Mr. Philippe Duron, on behalf of the production committee, n ° 1288;

Report by Mr. Gérard Larcher, on behalf of the joint committee, n ° 298.

Report by Mr. Philippe Duron, on behalf of the production committee, n ° 1562;

Report by Mr. Philippe Duron, on behalf of the production committee, n ° 1647;