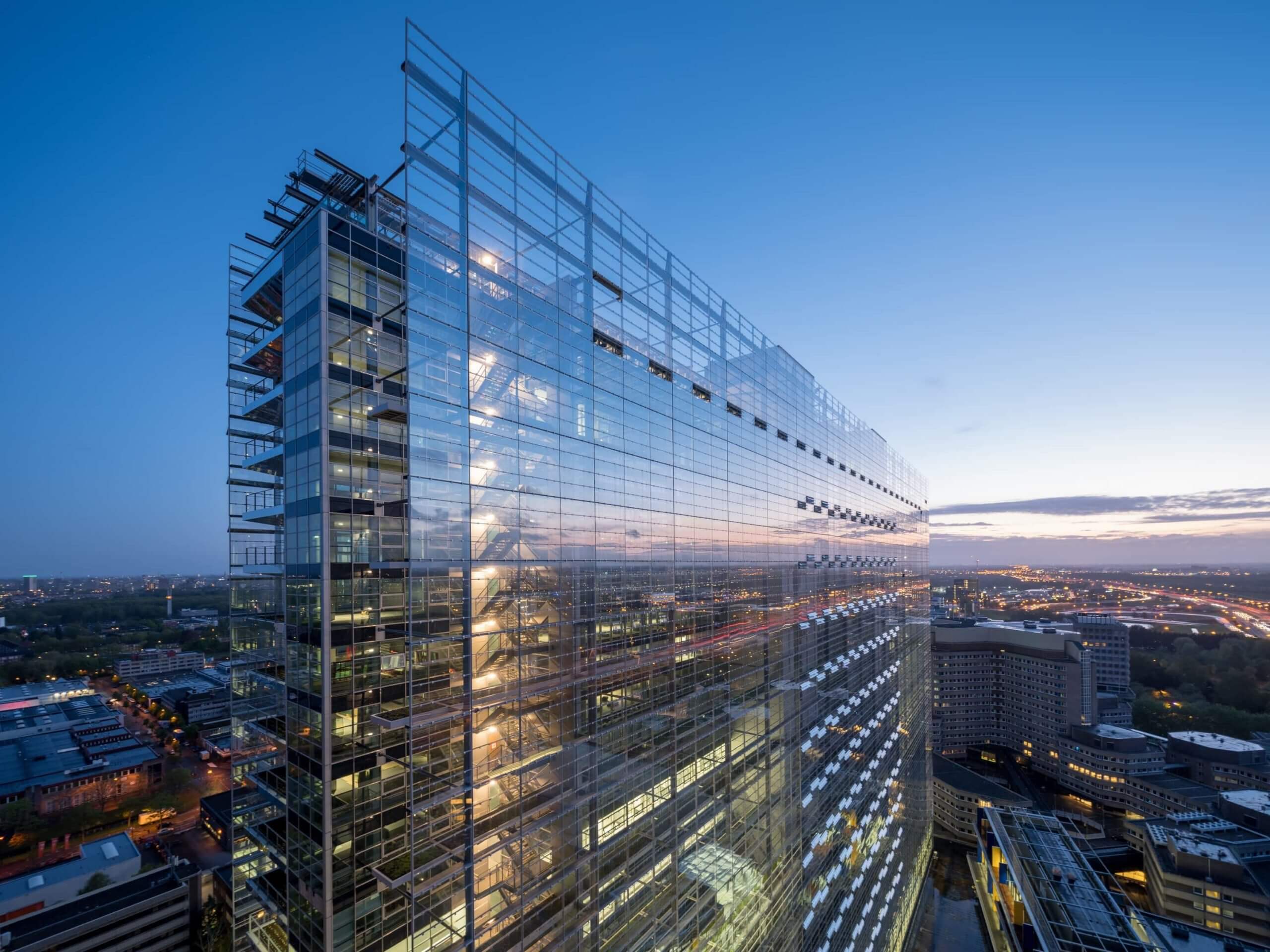 This section relates to the application of the convention made at Munich on October 5, 1973, hereinafter referred to as the “Munich Convention”.

The Minister in charge of Defense is authorized to examine, on a confidential basis, with the National Institute of Industrial Property, European patent applications filed with this institute.

Inventions which are the subject of European patent applications, filed with the National Institute of Industrial Property, cannot be disclosed and exploited freely as long as an authorization has not been granted for this purpose.
During this period, requests cannot be made public; no certified copy may be issued without authorization.
The authorizations provided for in the first and second paragraphs of this article are granted by the Minister responsible for industrial property on the advice of the Minister responsible for Defense.
The authorization provided for in the first paragraph may be granted at any time. Subject to the provisions of the first paragraph of Article L. 614-5, it is automatically acquired at the end of a period of four months from the filing of the application or, when priority has been claimed, at expiry of a period of fourteen months from the priority date.

Before the end of one or other of the deadlines mentioned in the last paragraph of Article L. 614-4, the prohibitions provided for in said article may be extended, on request of the Minister responsible for defense for a period of one renewable year. In this case, the application is not forwarded to the European Patent Office. Extended bans can be lifted at any time.
In the event of an extension of the prohibitions, the provisions of the second and third paragraphs of article L. 612-10 of this code are applicable.

When the text, in which the European Patent Office created by the Munich Convention grants a European patent or maintains such a patent in a modified form, is not drafted in French, the patent holder must provide the Institute with national industrial property a translation of this text under the conditions and deadline determined by decree of the Council of State. Failure to meet this obligation, the patent is ineffective.

Within three months of the publication of European patent applications and when the language of the proceedings is not French, the National Institute of Industrial Property shall translate and publish in French the abstracts provided for in Article 78, paragraph 1-e, of the Munich Convention.

The rights defined in Articles L. 613-3 to L. 613-7, L. 615-4 and L. 615-5 of this code may be exercised from the date on which a European patent application is published in accordance with provisions of Article 93 of the Munich Convention.
If the publication was made in a language other than French, the rights mentioned in the previous paragraph can only be exercised from the date on which a French translation of the claims has been published by the National Institute of industrial property, at the request of the applicant, under the conditions set by decree of the Council of State, or has been notified to the alleged infringer.

A decree in Council of State will determine the modalities of application of this section, in particular as regards the application of the provisions of article 137-2 of the Munich convention.