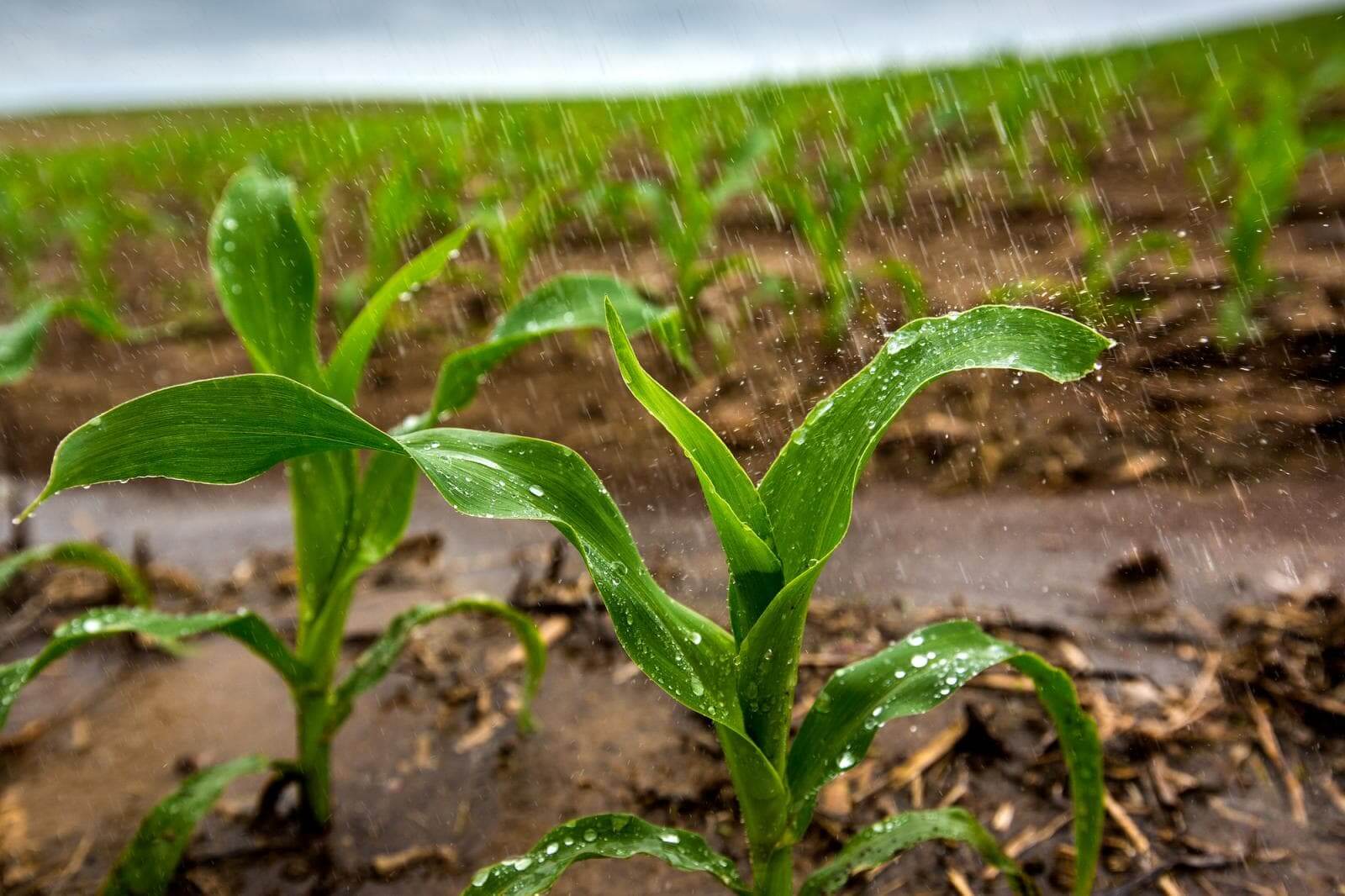 For the purposes of this chapter, the new variety, created or discovered, is called “plant variety”:
1 ° Which differs from analogous varieties already known by an important, precise and little fluctuating character, or by several characteristics whose combination is of a nature to give it the quality of a new variety;
2 ° which is homogeneous for all of its characteristics;
3 ° which remains stable, that is to say identical to its initial definition at the end of each cycle of multiplication.

Plant varieties of a genus or species benefiting from the protection regime established by the provisions of this chapter are not patentable.

Any plant variety that meets the conditions of Article L. 623-1 is defined by a name to which a description and a control copy correspond to a collection.

Any new plant variety may be the subject of a title called a “plant variety certificate”, which confers on its holder an exclusive right to produce, to introduce into the territory where this chapter is applicable, to sell or to offer in sale of all or part of the plant, or all elements of plant reproduction or multiplication of the variety in question and of the varieties resulting from it by hybridization when their reproduction requires repeated use of the initial variety.
Decrees in the Council of State progressively make the provisions of the preceding paragraph applicable to the various plant species according to the development of scientific knowledge and means of control. These same decrees determine for each plant species the elements of the plant to which the breeder’s right relates.

The obtention which, in France or abroad, and prior to the filing date of the application, has received sufficient publicity to be used, or which is described in a certificate application, or which is described in a certificate application, is not deemed to be new. in a French certificate not yet published or in an application filed abroad and benefiting from the priority provided for in Article L. 623-6.
However, does not in any way constitute a disclosure likely to destroy the novelty of the variety either its use by the breeder in his trials or experiments, or its inclusion in a catalog or in an official register of a State party to the Convention. of Paris of December 2, 1961 for the protection of plant varieties, or its presentation in an official or officially recognized exhibition within the meaning of the convention concerning international exhibitions, signed in Paris on November 22, 1928 and amended on May 10, 1948.
Is not nor likely to destroy the novelty of the variety disclosure which constitutes a marked abuse of the breeder.

Any person having the nationality of one of the States party to the Paris Convention of December 2, 1961 or having his domicile or establishment in one of these States may apply for a plant variety certificate for varieties belonging to the genera or species listed on the list annexed to this convention or on a complementary list drawn up in application of the provisions thereof.
It may, when filing in France an application for a variety certificate, claim the benefit of the priority of the first application previously filed for the same variety in one of the said States by itself or by its author, at provided that the deposit made in France is not more than twelve months later than that of the first request.
The validity of breeder’s certificates for which the application has been filed under the conditions provided for in the previous paragraph shall not be enforceable against events occurring within the priority period such as another filing, publication of the subject of the application or the exploitation of the variety in question.
Apart from the cases provided for in the first paragraph, any foreigner may benefit from the protection instituted by this chapter, provided that the French benefit, for the genera and species in question, from the reciprocity of protection on the part of the State of which he is has nationality or in which he has his domicile or establishment.

The certificate issued by the plant variety protection committee mentioned in Article L. 412-1 takes effect on the date of the request. Any decision to reject an application must be motivated.

The Minister in charge of Defense is empowered to examine, on a confidential basis, requests for certificates from the Committee for the Protection of New Varieties of Plants.

The list of plant species whose varieties are the subject of certificate applications cannot be freely disclosed and exploited without special authorization is set by regulation.
Subject to Article L. 623-10, this authorization may be granted at any time. It is automatically acquired at the end of a period of five months from the date of filing of the certificate request.

Before the end of the period provided for in the last paragraph of Article L. 623-9, the prohibitions prescribed in the first paragraph of said article may be extended, at the request of the Minister responsible for defense, for a period of one year, renewable. Extended bans can be lifted at any time under the same condition.
The extension of the prohibitions pronounced by virtue of this article gives rise to the right to compensation for the benefit of the holder of the certificate request, to the extent of the damage suffered. In the absence of an amicable agreement, this compensation is fixed by the judicial authority.

The certificate is only issued if it results from a preliminary examination that the variety which is the subject of the application for protection constitutes a plant variety in accordance with Article L. 623-1.
However, the committee may consider as sufficient the preliminary examination carried out in another country party to the Paris Convention of 2 December 1961.
This committee may call on foreign experts.

The duration of the certificate is twenty years from its issue. It is fixed at twenty-five years if the constitution of the elements of production of the species requires long delays.

The acts relating to either the issuance of the certificate, or the transfer of property, or the concession of the right of exploitation or of pledge, relating to a breeding certificate, are only enforceable against third parties if they have been duly published under the conditions provided for by a decree in the Council of State.

The certificate designates the obtaining by a denomination allowing, without confusion or ambiguity, its identification in all the States parties to the Paris Convention of December 2, 1961.
The breeder is required to permanently keep a vegetative collection of the protected variety. .
A description of the new variety is appended to the variety certificate.
The certificate is enforceable against third parties upon publication.
The name given on the certificate becomes compulsory as soon as it is published for any commercial transaction, even after the expiry of the term of the certificate.
The denomination conferred on the said variety may not be the subject of a trademark registration in a State party to the Paris Convention of December 2, 1961. Such registration may however be made as a precaution, without impeding the issuance of the breeder’s certificate, provided that proof of the waiver of the effects of this deposit in the States parties to the convention is produced prior to the issuance of the said certificate.
The requirements of the above paragraph do not prevent a trade mark from being added to the denomination of the variety in question for the same variety.

The preliminary examination, the issuance of the certificate and all acts of registration or cancellation give rise to the payment of fees for services rendered.
A fee is paid annually for the duration of the certificate’s validity.
The scale of these fees is set by regulation.
The proceeds of these royalties are credited to a special section of the budget of the National Institute of Agronomic Research.