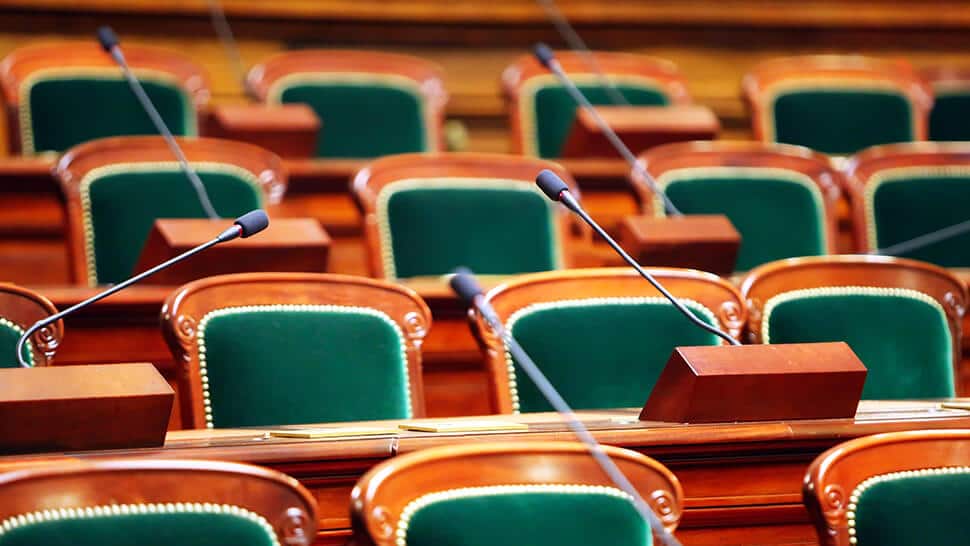 ASSIGNMENT AND SECURITY OF PROFESSIONAL RECEIVABLES

Any loan that a credit institution grants to a legal person governed by private or public law, or to a natural person in the exercise by the latter of his professional activity, may give rise to the benefit of this institution, by the only delivery of a slip, upon assignment or pledging by the beneficiary of the credit, of any claim that the latter may have on a third party, legal person of public or private law or natural person in the exercise by that – here about his professional activity.
Liquid and payable receivables may be assigned or given as collateral, even at term. Receivables resulting from an act that has already taken place or to be made but whose amount and due date have not yet been determined may also be assigned or given as collateral.
The slip must include the following statements:
1. The name, as the case may be, “deed of assignment of professional claims” or “deed of pledge of professional claims”;
2. The mention that the act is subject to the provisions of Articles L. 313-23 to L. 313-34;
3. The name or corporate name of the beneficiary credit institution;
4. The designation or individualization of the receivables assigned or given as collateral or of the elements likely to effect this designation or this individualization, in particular by indicating the debtor, the place of payment, the amount of the receivables or their valuation and , if applicable, of their expiry date.
However, when the transmission of the receivables assigned or given as collateral is carried out by a computer process allowing them to be identified, the slip may limit itself to indicating, in addition to the particulars indicated in 1, 2 and 3 above, the means by which they are transmitted, their number and their total amount.
In the event of a dispute relating to the existence or transmission of one of these receivables, the assignee may prove, by any means, that the receivable which is the subject of the dispute is included in the total amount shown on the slip.
The title in which one of the mentions indicated above is missing does not apply as a deed of assignment or pledge of professional receivables within the meaning of Articles L. 313-23 to L. 313-34.

Even when made as security and without stipulation of a price, the assignment of receivable transfers to the assignee the ownership of the assigned receivable.
Unless otherwise agreed, the signatory of the deed of assignment or pledge is joint and several guarantor of the payment of the receivables assigned or given as pledge.

The slip is signed by the transferor. The signature is affixed either by hand or by any non-handwritten process. The slip can be stipulated to order.
The date is affixed by the assignee.

The slip can only be transferred to another credit institution.

(Law n ° 2003-706 of August 1, 2003 art. 67 Official Journal of August 2, 2003)
The assignment or pledge takes effect between the parties and becomes enforceable against third parties on the date affixed on the slip when it is delivered, regardless of the date of birth, due date or due date of the claims, without it being need other formality, regardless of the law applicable to the claims and the law of the debtors’ country of residence.
From that date, the customer of the credit institution receiving the slip may not, without the agreement of this institution, modify the scope of the rights attached to the receivables represented by this slip.
The delivery of the slip automatically entails the transfer of securities, guarantees and accessories attached to each debt, including mortgage securities, and its enforceability against third parties without the need for any other formality.
In case of dispute of the date shown on the slip, the credit institution shall report, by all means, the accuracy thereof.

The credit institution may, at any time, prohibit the debtor of the assigned or pledged debt to pay into the hands of the signatory of the slip. From this notification, the forms of which are fixed by the decree in Council of State provided for in article L. 313-35, the debtor can only validly release himself from the credit institution.

At the request of the beneficiary of the slip, the debtor may undertake to pay it directly: this commitment is recorded, on pain of nullity, in a document entitled: “Act of acceptance of the assignment or pledge of a professional debt “.
In this case, the debtor cannot set up against the credit institution the exceptions based on his personal relationship with the signatory of the slip, unless the credit institution, in acquiring or receiving the debt, has knowingly acted to the detriment of the debtor.

In the event of the assignment of a claim held against a public entity by the holder of a partnership contract or of a contract referred to in the first paragraph of Article L. 6148-5 of the Public Health Code, this contract may provide that, for a portion of the assigned receivable representing a fraction of the cost of the investments, the provisions of Articles L. 313-28 and L. 313-29 do not apply. In this case, the contract provides that the part of the debt mentioned above is, after finding by the contracting public body that the investments have been made, definitively acquired by the assignee, without being able to be affected by any compensation. The contract holder is required to release himself to the contracting public body from any debts which he may be liable to him due to breaches of his contractual obligations and, in particular, due to the penalties that may have been imposed on him; opposition to the enforceable statement issued by the public body has no suspensive effect within the limit of the amount covered by the guarantee for the benefit of the assignee.