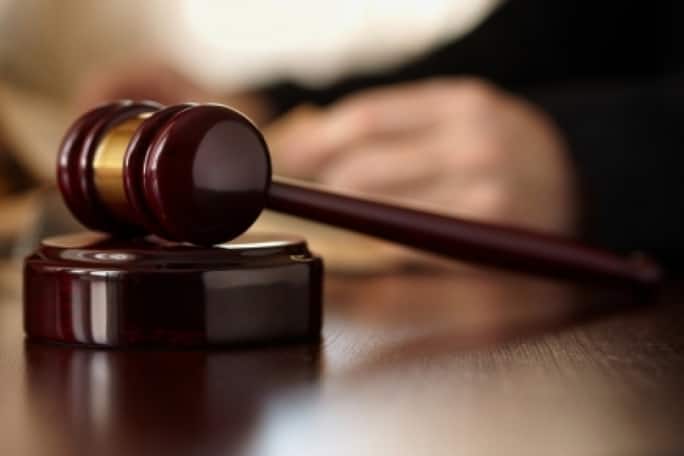 (Ordinance n ° 2005-870 of July 28, 2005 art. 6 Official Journal of July 29, 2005 in force on January 1, 2008)
(Ordinance n ° 2006-346 of March 23, 2006 art. 1 Official Journal of March 24, 2006)
(Ordinance no. 2006-346 of March 23, 2006 art. 2, art. 4, art. 6 Official Journal of March 24, 2006)
The independent guarantee is the commitment by which the guarantor undertakes, in consideration of an obligation subscribed by a third party, to pay a sum either on first demand or according to agreed terms.
The guarantor is not liable in the event of obvious abuse or fraud by the beneficiary or of collusion of the latter with the principal.
The guarantor cannot set up any exception relating to the guaranteed obligation.
Unless otherwise agreed, this security does not follow the guaranteed obligation.
Share This Post: facebook twitter linkedin google pinterest