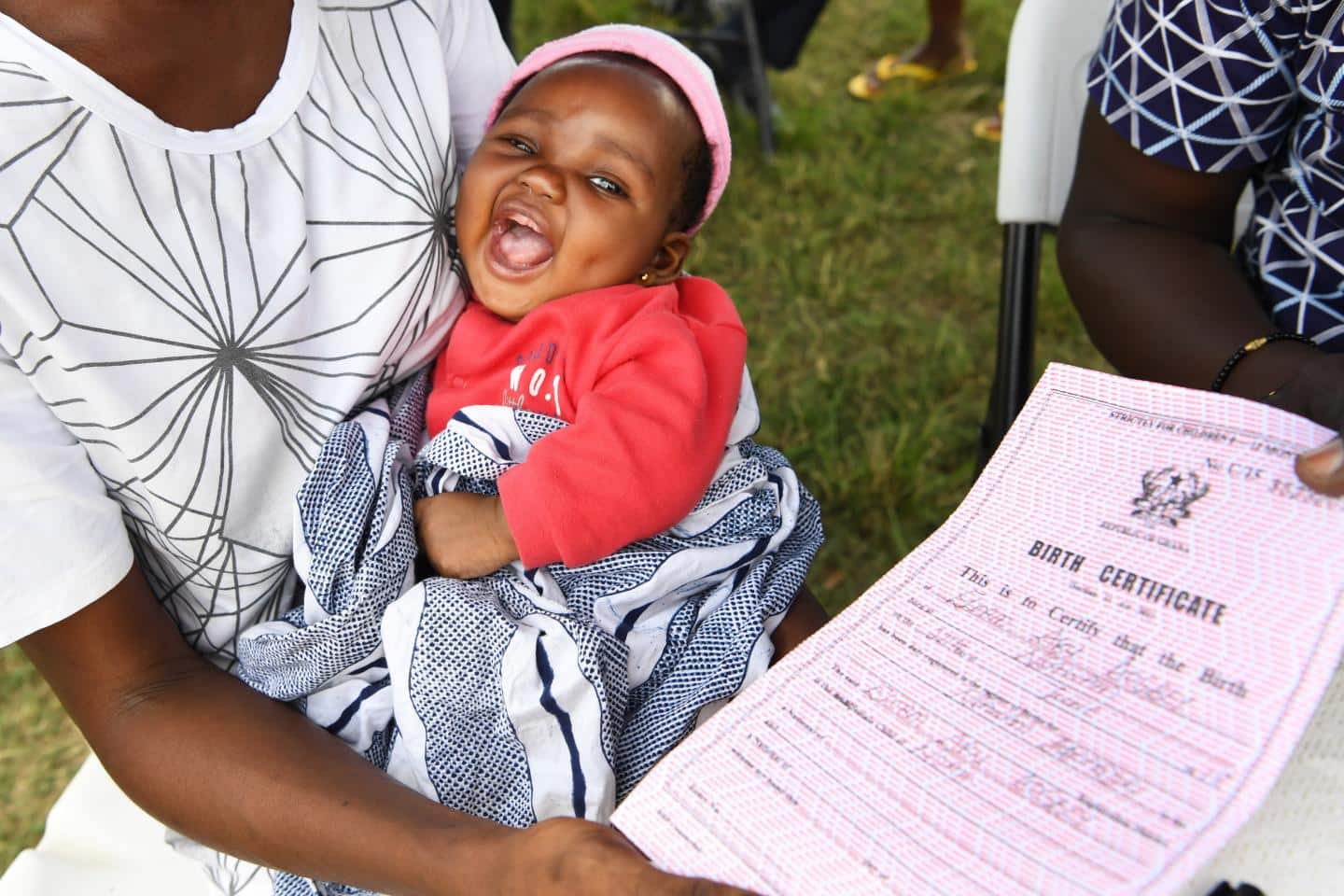 (Law of July 22, 1922))
(Law of February 7, 1924))
(Law nº 93-22 of January 8, 1993 art. 3 Official Journal of January 9, 1993)
The birth of the child will be declared by the father, or, failing the father, by doctors of medicine or surgery, midwives, health officers or other persons who will have attended the birth; and when the mother is delivered outside her home, by the person to whom she will be delivered.
The birth certificate will be drawn up immediately.

(Law of November 30, 1906))
(Law of February 7, 1924))
(Decree-law of July 29, 1939, art. 108))
(Law nº 55-1465 of November 12, 1955 Official Journal of November 13, 1955)
(Ordinance n ° 58-779 of March 23, 1958 Official Journal of August 30, 1958)
(Decree n ° 62-921 of August 3, 1962, art. 14 Official Journal of August 9, 1962)
(Law nº 93-22 of January 8, 1993 art. 3 I, III Official Journal of January 9, 1993)
(Law nº 96-604 of July 5, 1996 art. 24 Official Journal of July 6, 1996)
(Law n ° 2002-304 of March 4, 2002 art. 1 Official Journal of March 5, 2002 in force on September 1, 2003)
(Law n ° 2003-516 of June 18, 2003 art. 1 Official Journal of June 19, 2003 in force on January 1, 2005)
(Ordinance n ° 2005-759 of July 4, 2005 art. 17 IV Official Journal of July 6, 2005 in force on July 1, 2006)
The birth certificate will state the day, time and place of birth, the sex of the child, the first names that will be given to him, the family name, followed if necessary by the mention of the joint declaration of his parents as to the choice made, as well as the first names, surnames, ages, professions and domiciles of the father and mother and, if applicable, those of the declarant. If the father and mother of the child or one of them are not designated to the registrar, no mention will be made in the registers on this subject.
The child’s first names are chosen by his father and mother. The woman who has asked for the secret of her identity during childbirth can make known the first names that she wishes to see assigned to the child. Failing this or when the parents of the latter are not known, the registrar chooses three first names, the last of which takes the place of the child’s last name. The registrar immediately bears the first names chosen on the birth certificate. Any first name entered in the birth certificate can be chosen as the usual first name.
When these first names or one of them, alone or associated with other first names or with the name, appear to him to be contrary to the interests of the child or to the right of third parties to have their family name protected, the official Civilian notifies the public prosecutor without delay. He can refer the matter to the family court judge.
If the judge considers that the first name is not in the best interests of the child or disregards the right of third parties to have their family name protected, he orders its deletion from the civil status registers. He attributes, if necessary, to the child another first name which he determines himself in the absence by the parents of a new choice which is in conformity with the aforementioned interests. The decision is mentioned in the margin of the child’s civil status documents.

(Law nº 96-604 of July 5, 1996 art. 25 I Official Journal of July 6, 1996)
(Ordinance n ° 2005-759 of July 4, 2005 art. 17 IV Official Journal of July 6, 2005 in force on July 1, 2006)
When the registrar of the birthplace of a child mentions the recognition of said child alongside the birth certificate of the child, he informs the other parent by registered letter with a request for ‘Notice of receipt.
If this parent cannot be notified, the civil status officer informs the public prosecutor, who takes the necessary steps.

(Ordinance n ° 58-779 of August 23, 1958 art. 1 Official Journal of August 30, 1958)
(Law nº 93-22 of January 8, 1993 art. 3 Official Journal of January 9, 1993)
Anyone who has found a newborn child is required to declare it to the registrar of the place of discovery. If she does not agree to take care of the child, she must return it, along with the clothes and other effects found with it, to the registrar.
A detailed report is drawn up which, in addition to the indications provided for in article 34 of this code, states the date, time, place and circumstances of the discovery, the apparent age and sex of the person. child, any particularity that may contribute to its identification as well as the authority or the person to whom it is entrusted.
Following and separately from this report, the registrar draws up an act in lieu of a birth certificate. In addition to the indications provided for in article 34, this document states the sex of the child as well as the first names and surname given to him; he sets a date of birth that may correspond to his apparent age and designates as the place of birth the town where the child was discovered.
Such an act must be drawn up, upon declaration by the child welfare services, for children placed under their guardianship and without a known birth certificate or for whom the secrecy of the birth has been requested.
Copies and extracts of the discovery report or of the provisional birth certificate are issued under the conditions and according to the distinctions made in article 57 of this code.
If the child’s birth certificate is found or if his birth is legally declared, the report of the discovery and the provisional birth certificate are canceled at the request of the public prosecutor or the interested parties. .

(Law of June 8, 1893))
(Law of February 7, 1924))
(Law nº 93-22 of January 8, 1993 art. 3 Official Journal of January 9, 1993)
In the event of a birth during a sea voyage, a certificate will be drawn up within three days of childbirth on the declaration of the father, if he is on board.
If the birth takes place during a stop in a port, the document will be drawn up under the same conditions, when it will be impossible to communicate with the land, or when it does not exist in the port, if one is abroad, a French diplomatic or consular agent with the functions of civil status officer.
This act will be drawn up, namely: on State vessels, by the officer of the naval commissariat or, in his absence, by the commander or the person who fulfills his functions; and on other vessels, by the captain, master or master, or by the person who fulfills their functions.
Mention will be made of the one of the above-mentioned circumstances in which the document was drawn up. The act will be entered after the crew roll.
Share This Post: facebook twitter linkedin google pinterest