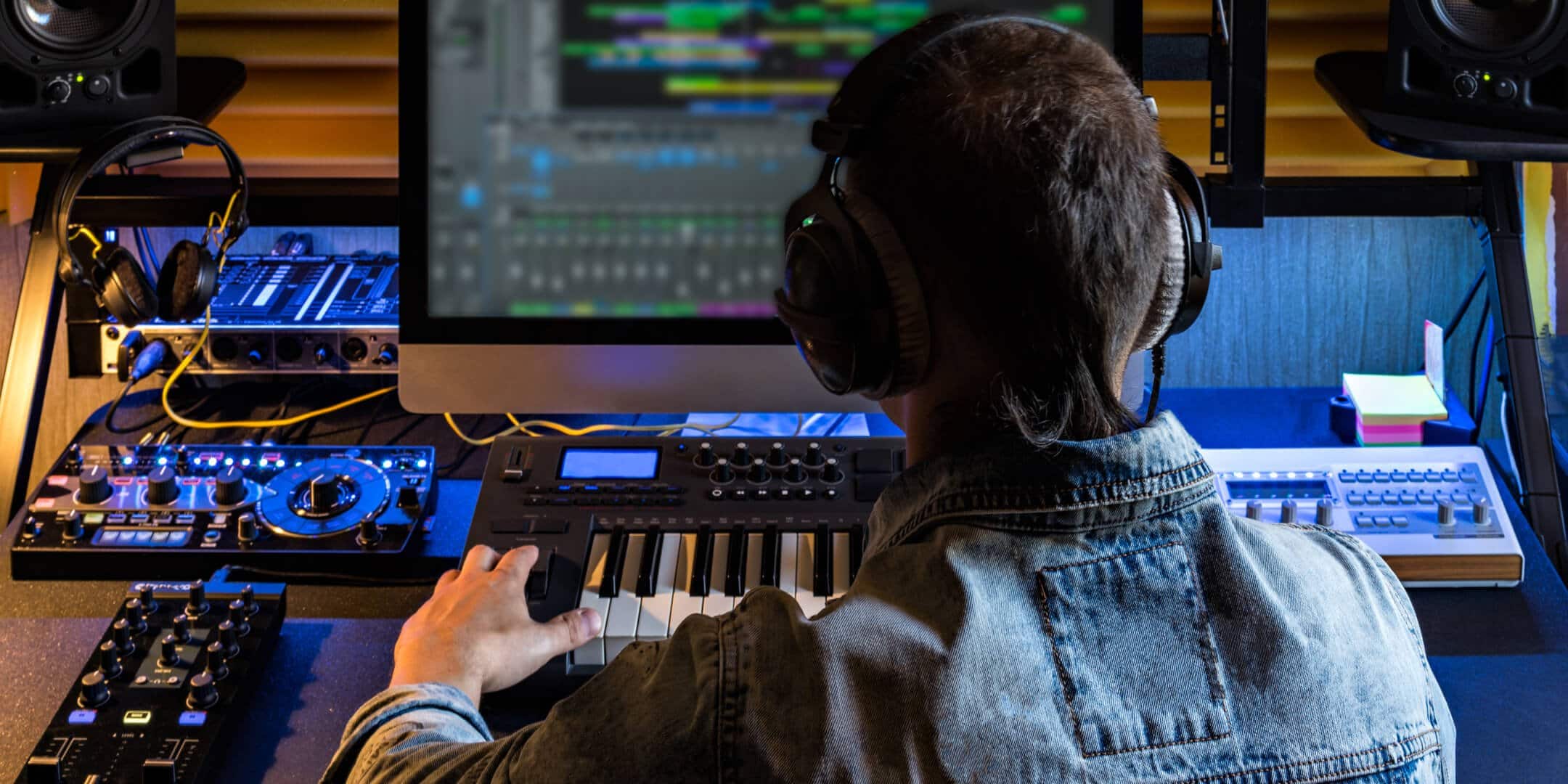 With the exclusion of the complementary artist, considered as such by professional usage, the performer is the person who represents, sings, recites, declaims, plays or otherwise performs a literary or artistic work. , a variety, circus or puppet number.

The performer has the right to respect for his name, his quality and his interpretation.

This inalienable and imprescriptible right is attached to his person.

It is transferable to his heirs for the protection of the interpretation and the memory of the deceased.

The fixation of his performance, its reproduction and its communication to the public, as well as any separate use of the sound and the image of the performance when it has been fixed at both for sound and image.

The signing of the contract concluded between a performer and a producer for the production of an audiovisual work constitutes authorization to fix, reproduce and communicate to the public the performance of the performer.

This contract fixes a separate remuneration for each mode of exploitation of the work.

When neither the contract nor a collective agreement mentions remuneration for one or more modes of exploitation, the level of this remuneration is fixed by reference to scales established by means of specific agreements concluded, in each sector of activity, between employee and employer organizations representative of the profession.

The provisions of Article L. 762-2 of the Labor Code only apply to the portion of the remuneration paid in application of the contract exceeding the bases set by the collective agreement or the specific agreement.

Contracts concluded prior to January 1, 1986 between a performer and a producer of audiovisual works or their assignees are subject to the foregoing provisions, with regard to the modes of exploitation which they excluded. The corresponding remuneration does not have the character of salary.

The stipulations of the conventions or agreements mentioned in the preceding articles may be made compulsory within each sector of activity for all those concerned by order of the competent minister.

In the absence of an agreement concluded in the terms of articles L. 212-4 to L. 212-7 either before January 4, 1986, or on the expiry date of the previous agreement, the methods and bases of remuneration of the artists- interpreters are determined, for each sector of activity, by a commission chaired by a magistrate of the judicial order appointed by the first president of the Court of Cassation and composed, in addition, of a member of the Council of State, appointed by the Vice-President of the Council of State, a qualified person appointed by the Minister responsible for culture and, in equal number, representatives of employees ‘organizations and representatives of employers’ organizations.

The commission is determined by a majority of members present. In the event of a tie, the chairman has the casting vote. The committee decides within three months following the expiration of the time limit set in the first paragraph of this article.

Its decision has effect for a period of three years, unless the interested parties agree before this term.

Performers may not prohibit the reproduction and public communication of their performance if it is incidental to an event constituting the main subject of a sequence of a work or of an audiovisual document.

The provisions of Article L. 131-9 are applicable to contracts constituting an operating license pursuant to Articles L. 212-3 and L. 212-4, between producers and performers.