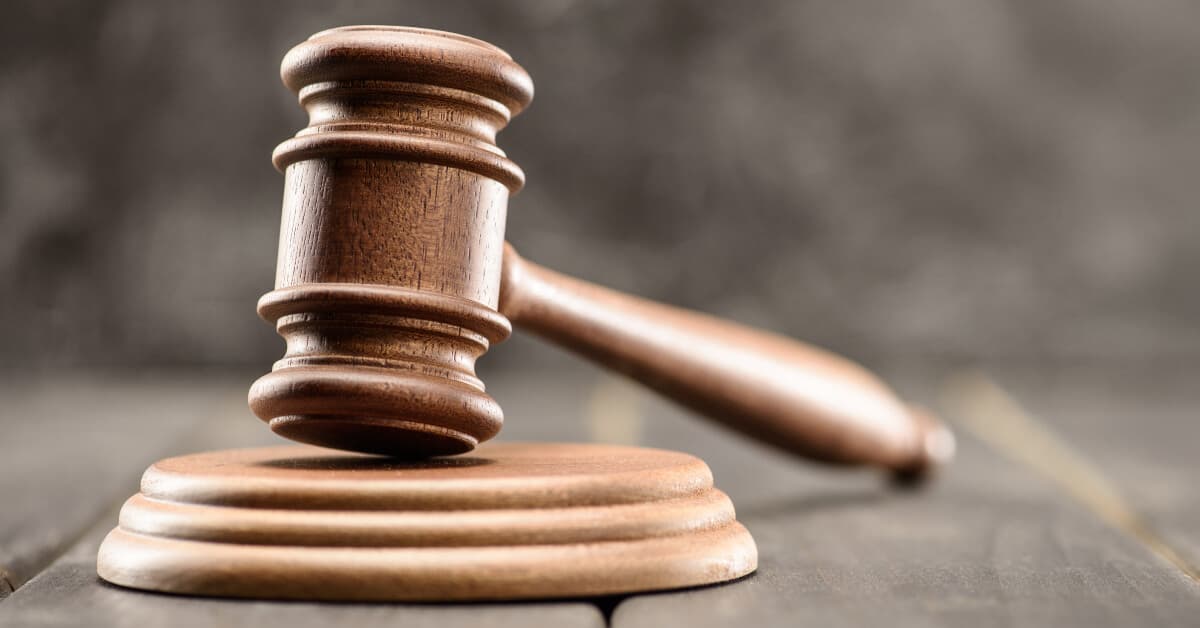 Sub-Section 3: The effect of the surety bond between the co-investors

As soon as a co-cofider acts against the surety by subrogation in the rights of the creditor, this surety is entitled, by virtue of the rules which govern the subrogation, to set up against it the exceptions that it could have set up against the creditor. . (Com. 11 December 2007. BICC n ° 679 of 1 April 2008). But fraud affecting the consent of the principal debtor and which, intended to protect the latter, constitutes a purely personal exception. However, the Court of Cassation ruled that in the relationship between co-trustees, fraud can be invoked by the surety who avails himself of the nullity of the surety when it emanates from his cofidjusor (Com., May 29, 2001, Bull. 2001, IV, No. 100, p. 92).