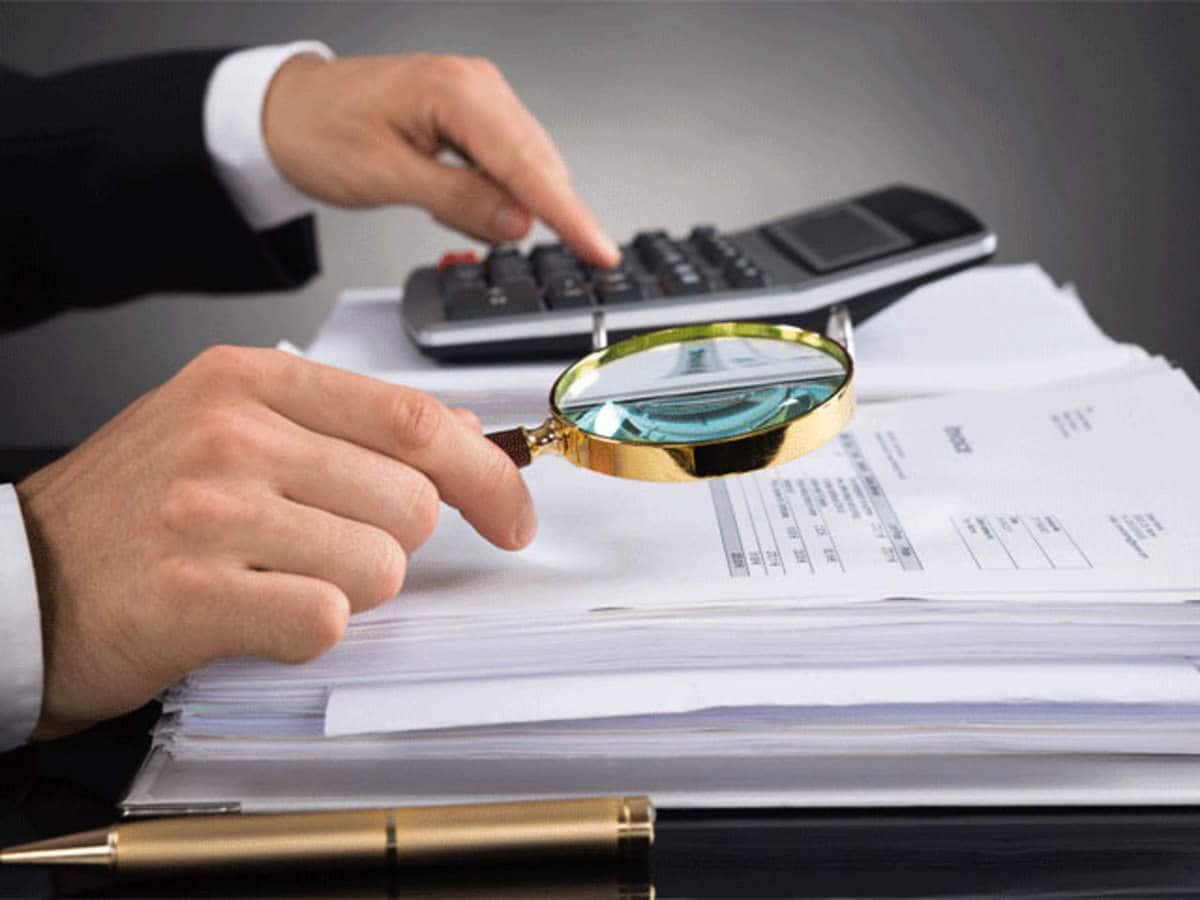 Subject to the provisions of the first paragraph of Article L. 112-2 and Articles L. 112-3 and L. 112-4, automatic indexation of the prices of goods or services is prohibited.
Any clause in a contract with successive performance, and in particular leases and rentals of any kind, providing for the taking into account of a period of variation of the index greater than the period between each revision is considered unwritten.
Any clause in an agreement relating to residential premises providing for indexation based on the “rents and charges” index used to determine the general retail price indices is prohibited. The same applies to any clause providing for indexation based on the rate of legal increases set in application of Law No. 48-1360 of September 1, 1948, unless the initial amount has itself been set in accordance with the provisions. of the said law and of the texts adopted for its application.

(Law n ° 2001-1135 of December 3, 2001 art. 21 II Official Journal of December 4, 2001 in force on July 1, 2002)
In the statutory or contractual provisions, any clause providing for indexations based on the minimum growth wage, on the general level of prices or wages or on the prices of goods, products or services having no direct relationship with the object of the statute or of the agreement or with the activity of one of the parties. Any clause providing for an indexation on the variation of the national construction cost index published by the National Institute of Statistics and Economic Studies is deemed to be directly related to the subject of an agreement relating to a built building.
The provisions of the previous paragraph do not apply to statutory or conventional provisions concerning maintenance debts.
Life annuities formed between individuals, in particular in execution of the provisions of article 759 of the civil code, must be regarded as maintenance debts.

The indexation of the minimum growth wage is authorized according to the rules set by Article L. 141-3 of the Labor Code.