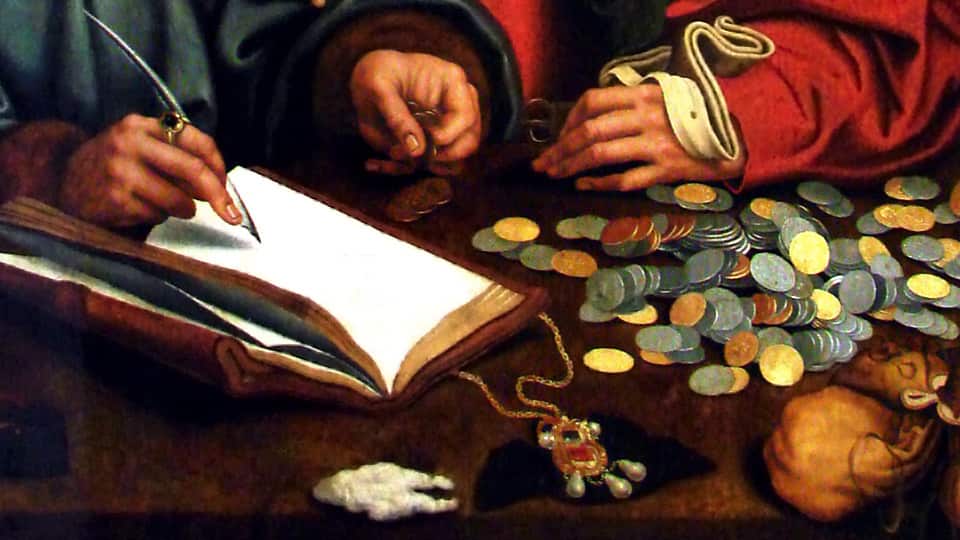 Prohibition Of Payment In Cash Of Certain Debts

(Ordinance n ° 2000-916 of September 19, 2000 art. 1 I Official Journal of September 22, 2000 in force on January 1, 2002)
(Law n ° 2001-1276 of December 28, 2001 art. 51 III corrective finances for 2001 Official Journal of December 29, 2001 in force on January 1, 2002)
(Law n ° 2005-882 of August 2, 2005 art. 39 Official Journal of August 3, 2005)
I. – Payments which exceed the sum of 1,100 euros or which have as their object the payment by fraction of a debt greater than this amount, relating to rents, transport, services, supplies and works or relating to acquisitions of buildings or movable objects as well as the payment of products from registered securities and insurance premiums or contributions must be made by crossed check, transfer or payment card; the same is true for transactions in live animals or slaughter products.
The payment of salaries and wages is subject to the same conditions beyond an amount fixed by decree.
II. – The provisions of I are not applicable:
a) To payments payable by persons who are unable to bind themselves by check or by those who, no longer having an account, have requested the opening in application of the provisions of Article L. 312-1;
(b) Payments made directly by non-trading individuals to other individuals, to traders or to artisans;
c) To the settlement of transactions involving live animals or slaughter products carried out by an individual for the needs of his family consumption or by a farmer with another farmer, provided that neither of the two concerned exercises moreover a non-agricultural profession involving such transactions;
d) To the payment of the expenses of the State and of the communities and public establishments.
By way of derogation from the provisions of I above, the expenses of the licensed services which exceed the sum of 450 euros must be paid by transfer.

Breaches of the provisions of Article L. 112-6 are noted by agents appointed by order of the Minister responsible for the budget. Offenders are liable to a tax fine, the amount of which may not exceed 5% of the sums unduly paid in cash. This fine, which is collected as in the case of stamps, falls half on the debtor and the creditor; but each of them is jointly and severally bound to ensure full settlement.