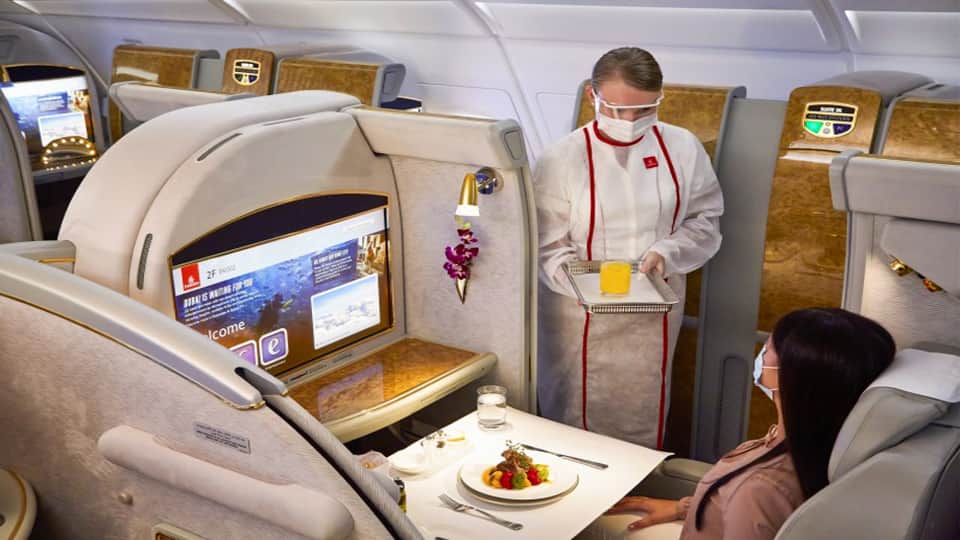 The privileged creditors on the buildings are:
1 ° The seller, on the property sold, for payment of the price;
If there are several successive sales for which the price is due in whole or in part, the first seller is preferred to the second, the second to the third, and so on;
1 ° bis Jointly with the seller and, where applicable, with the lender of money mentioned in 2 °, the syndicate of co-owners, on the lot sold, for the payment of the charges and works mentioned in articles 10 and 30 of law no. ° 65-557 of July 10, 1965 fixing the status of the co-ownership of built buildings, relating to the current year and to the last four years.
However, the syndicate is preferred to the seller and the lender of money for debts relating to charges and works for the current year and the last two years that have expired.
2 ° Even in the absence of subrogation, those who provided the funds for the acquisition of an immovable, provided that it is authentically established, by the deed of loan, that the sum was intended for this use and , by receipt from the seller, that this payment was made of the borrowed money;
3 ° The coheirs, on the buildings of the succession, for the guarantee of the partitions made between them, and the balances or returns of lots; for the guarantee of the indemnities due in application of article 866, the buildings given or bequeathed are assimilated to the buildings of the succession;
4 ° Architects, contractors, masons and other workers employed to build, reconstruct or repair buildings, canals or other works of any kind, provided nevertheless that, by an expert appointed ex officio by the tribunal de grande instance in whose jurisdiction the buildings are located, a report has been drawn up beforehand, in order to note the inventory of fixtures relating to the works that the owner declares to have intended to do, and that the works have been, within six months at most their perfection, received by an expert also appointed ex officio;
But the amount of the privilege cannot exceed the values ​​recorded by the second report, and it is reduced to the surplus value existing at the time of the alienation of the building and resulting from the work which was done there;
5 ° Those who have lent the money, to pay or reimburse the workers, enjoy the same privilege, provided that this employment is authentically established by the loan deed, and by the workers’ receipt, as has been said. above for those who loaned the funds for the acquisition of a building;
6 ° The creditors and legatees of a deceased person, on the immovables of the succession, for the guarantee of the rights which they derive from article 878.
7 ° The first-time buyers holding a rental-accession contract governed by law n ° 84-595 of 12 July 1984 defining the rental-accession to real estate property on the building covered by the contract, for the guarantee of the rights they derive from this contract.