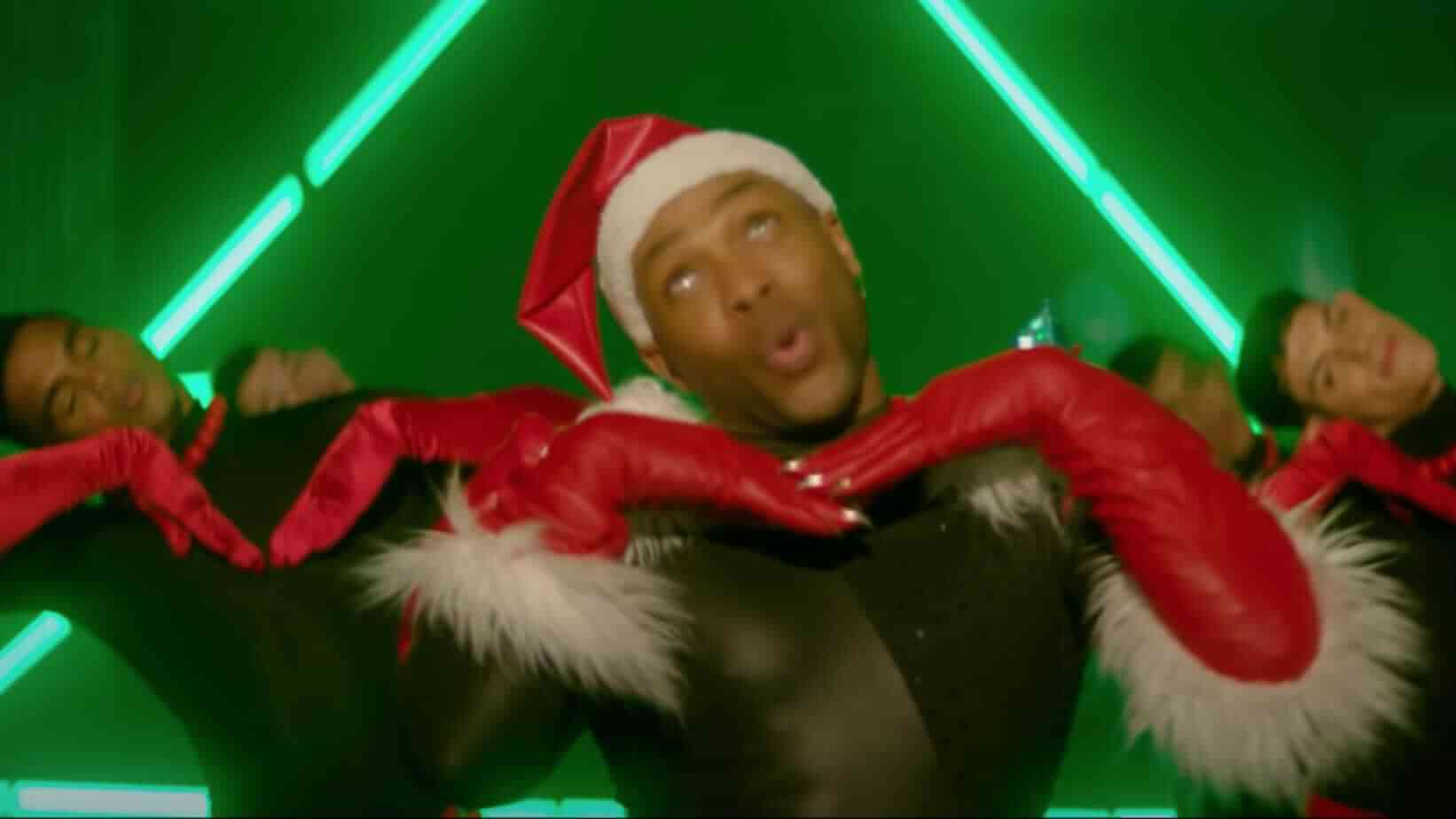 FESTIVE MEETINGS OF A MUSICAL CHARACTER

Article 53
After article 23 of the aforementioned law 95-73 of 21 January 1995, an article 23-1 is inserted as follows:
“Art. 23-1. – The exclusively festive gatherings of a musical nature, organized by private persons, in places which are not previously equipped for this purpose and which meet certain characteristics fixed by decree of the Council of State relating to their importance, to their mode of operation. The organization and the risks likely to be incurred by the participants must be declared by the organizers to the prefect of the department in which the gathering is to be held. However, events subject, by virtue of the laws or regulations applicable to them, to an obligation of declaration or authorization instituted for the protection of public peace and health, are exempted.
“The declaration mentions the measures envisaged to guarantee public safety, health, hygiene and tranquility. The authorization to occupy the land or the premises where the gathering is planned, given by the owner or the holder of a real right of use, is attached to the declaration.
“When the means envisaged appear insufficient to guarantee the smooth running of the gathering, the Prefect organizes a consultation with the persons in charge intended in particular to adapt the said measures and, if necessary, to find a site or a more suitable place.
“The Prefect can impose on the organizers any measure necessary for the smooth running of the gathering, in particular the setting up of a security service or a sanitary device.
“The Prefect may prohibit the planned gathering if it is likely to seriously disturb public order or if, despite a prior notice sent to the organizer, the measures taken by the latter to ensure the proper conduct of the gathering are insufficient.
“If the gathering is held without prior declaration or despite a ban pronounced by the prefect, the judicial police officers and, under their responsibility, the judicial police officers can seize the material used, for a maximum period of six months , with a view to its confiscation by the court.
“Organizing a rally referred to in the first paragraph without prior declaration or in violation of a prohibition pronounced by the prefect is punished by the fine provided for 5th class contraventions. The court can order the confiscation of the seized material.
“A decree in the Council of State sets the conditions for the application of this article. “