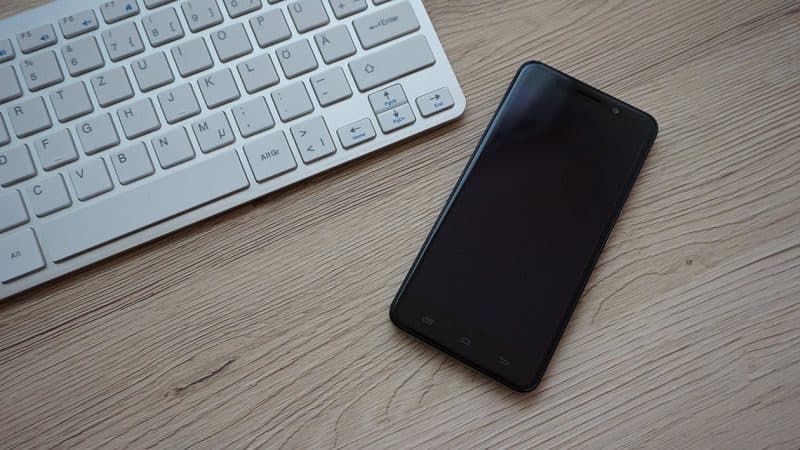 .This remuneration is also due to the authors and publishers of works fixed on any other medium, in respect of their reproduction made, under the conditions provided for in 2 ° of article L. 122-5  on a digital recording medium.

Subject to international conventions, the right to remuneration mentioned in article L. 214-1 and in the first paragraph of article L. 311-1 is distributed among the authors, performers, producers of phonograms or videograms for phonograms and videograms fixed for the first time in a Member State of the European Community.

The remuneration for private copying is, under the conditions defined below, evaluated according to the flat-rate method provided for in the second paragraph of article L. 131-4.

The remuneration provided for in article L. 311-3 is paid by the manufacturer, the importer or the person who makes intra-community acquisitions, within the meaning of 3 ° of I of article 256 bis of the general tax code, of recording media usable for the reproduction for private use of works, when these media are put into circulation in France.

The amount of remuneration depends on the type of medium and the recording time it allows.

This amount takes into account the degree of use of the technical measures defined in Article L. 331-5 and their impact on uses falling under the private copying exception. It cannot be remunerated for acts of private copying which have already given rise to financial compensation.

The commission is determined by a majority of its members present. In the event of a tie, the chairman has the casting vote. The minutes of the committee’s meetings are made public, in accordance with the terms set by decree. The committee publishes an annual report, sent to Parliament.

The deliberations of the commission are enforceable if, within a period of one month, its chairman has not requested a second deliberation.

The decisions of the commission are published in the Official Journal of the French Republic.

The remuneration provided for in Article L. 311-1 is received on behalf of the beneficiaries by one or more bodies mentioned in

title II of this book.

It is distributed among the beneficiaries by the organizations mentioned in the previous paragraph, at the rate of the private reproductions of which each work is the subject.

Remuneration for private copying of videograms benefits equally to the authors within the meaning of this code, to the performers and to the producers.

Remuneration for private copying of works referred to in the second paragraph of article L 311-1 benefits authors and publishers equally.

Remuneration for private copying gives rise to reimbursement when the recording medium is acquired for their own use or production by:

3 ° Legal persons or organizations, the list of which is drawn up by the Minister responsible for culture, who use the recording media for the purpose of helping the visually or hearing impaired.