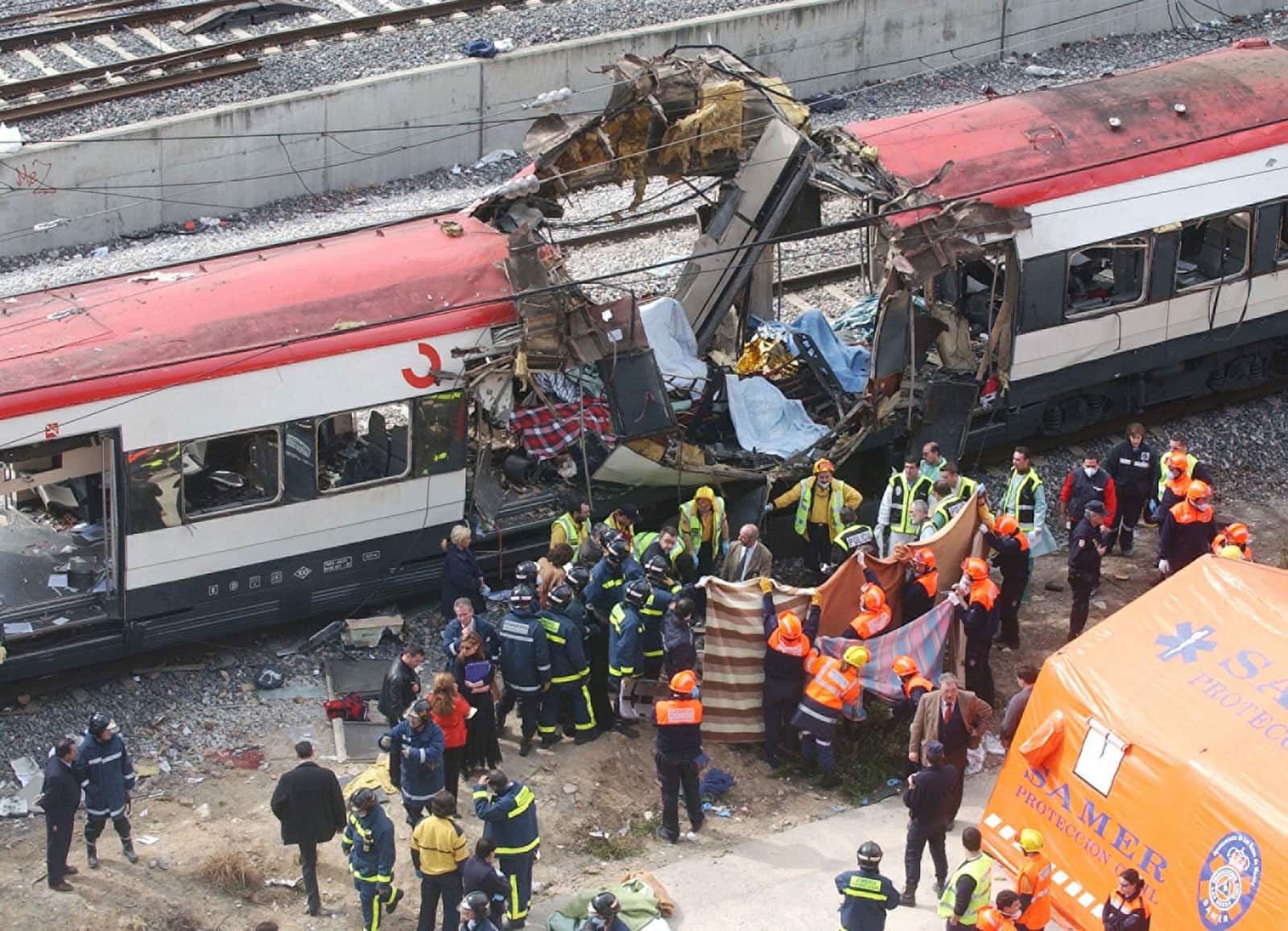 Anyone who has attempted to commit an act of terrorism is exempt from punishment if, having notified the administrative or judicial authority, he has made it possible to avoid the commission of the offense and to identify, if necessary, the other culprits. .

Legal persons may be declared criminally responsible, under the conditions provided for by article 121-2, for acts of terrorism defined in this title.
The penalties incurred by legal persons are:
1 ° The fine, in accordance with the terms set out in article 131-38;
2 ° The penalties mentioned in article 131-39.
The prohibition mentioned in 2 ° of article 131-39 relates to the activity in the exercise of which or on the occasion of the exercise of which the offense was committed.
Article 422-6

(inserted by Law n ° 2001-1062 of November 15, 2001 art. 33 Official Journal of November 16, 2001)
Natural or legal persons convicted of acts of terrorism also incur the additional penalty of confiscation of all or part of their property of whatever nature, movable or immovable, divided or undivided.
Article 422-7

(Ordinance n ° 2000-916 of September 19, 2000 art. 3 Official Journal of September 22, 2000 in force on January 1, 2002)
When the crime referred to in the first paragraph of article 434-1 constitutes an attack on the fundamental interests of the nation provided for in Title I of this book or an act of terrorism provided for in Title II of this book, the penalty is increased to five years’ imprisonment and a fine of 75,000 euros.
Article 434-6

(Law nº 96-647 of July 22, 1996 art. 7 Official Journal of July 23, 1996)
(Ordinance n ° 2000-916 of September 19, 2000 art. 3 Official Journal of September 22, 2000 in force on January 1, 2002)
Providing the person who is the author or accomplice of a crime or an act of terrorism punishable by at least ten years’ imprisonment with accommodation, a place of retirement, subsidies, means of subsistence or any other means of avoiding search or arrest is punishable by three years’ imprisonment and a fine of 45,000 euros. The penalties are increased to five years imprisonment and a fine of 75,000 euros when the offense is committed in the usual way.    The
foregoing provisions are excepted:
1 ° The parents in direct line and their spouses, as well as the brothers and sisters and their spouses, of the author or accomplice of the crime or the act of terrorism;
2 ° The spouse of the perpetrator or accomplice of the crime or act of terrorism, or the person who is known to live in a marital situation with him.