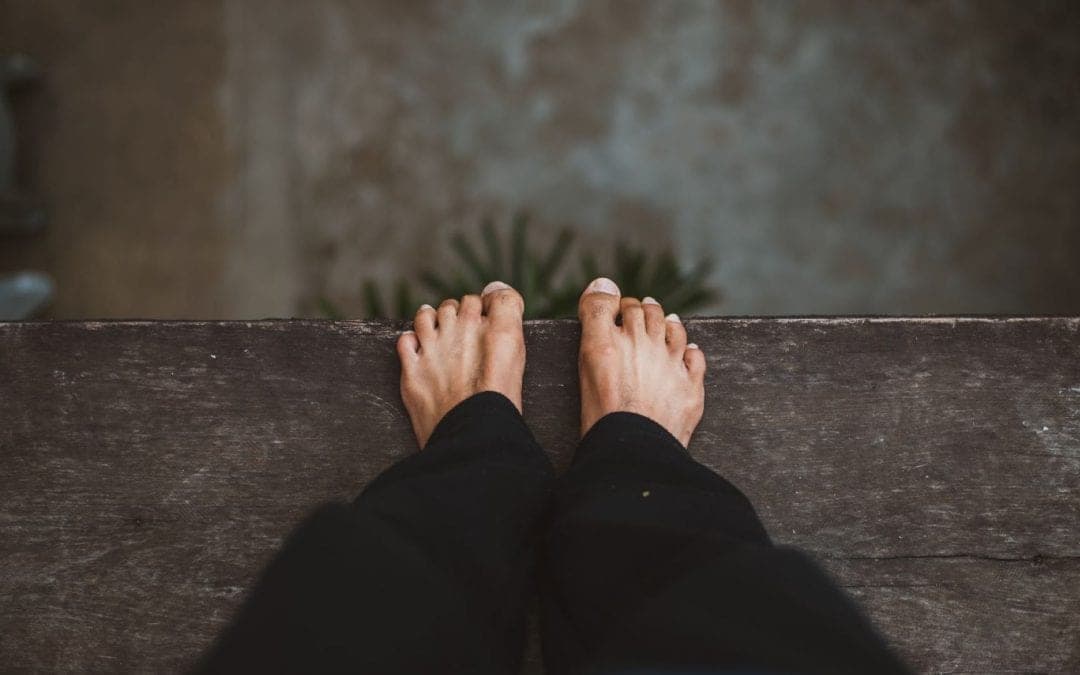 Section 6: From provocation to suicide

When the offenses provided for in Articles 223-13 and 223-14 are committed through the written or audiovisual press, the specific provisions of the laws governing these matters are applicable with regard to the determination of the persons responsible.