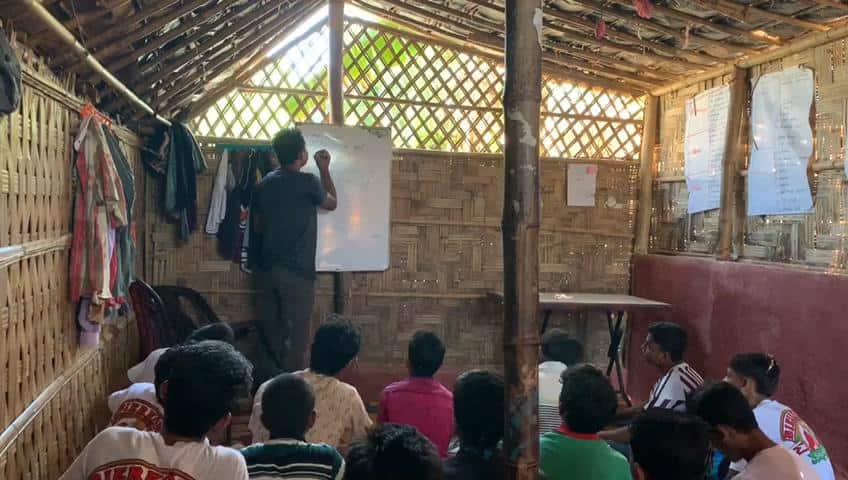 SEMI FREEDOM AND OUTSIDE PLACEMENT

Paragraph I: Semi-liberty and work release

(Law n ° 2004-204 of March 9, 2004 art. 185 II, III, IV Official Journal of March 10, 2004 in force on January 1, 2005)
When the trial court pronounces a sentence equal to or less than one year of imprisonment, it may decide with regard to the convicted person who justifies either the exercise of a professional activity, or his attendance at an education or a professional training or an internship or temporary employment with a view to his social integration, either for his essential participation in the life of his family, or for the need to undergo medical treatment, that the prison sentence will be executed under the semi-liberty regime.
In the cases provided for in the preceding paragraph, the court may also decide that the penalty of
When the placement or the continued detention of the convicted person has been ordered in application of article 397-4 of the code of criminal procedure, the court which applies this article may order the provisional execution of the semi-liberty or the placement. outside.

(Law n ° 2004-204 of March 9, 2004 art. 185 II, III, V Official Journal of March 10, 2004 in force on January 1, 2005)
The convicted person admitted to the benefit of semi-liberty is obliged to join the penitentiary establishment according to the modalities determined by the judge of the application of sentences according to the time necessary for the activity, for teaching, for professional training. , internship, participation in family life or treatment for which he was admitted to the semi-liberty regime. He is required to remain in the establishment during the days when, for whatever reason, his external obligations are interrupted.
The convicted person admitted to work abroad is employed outside a penitentiary establishment for work supervised by the
The trial court may also subject the convicted person admitted to the benefit of semi-liberty or work release to the measures provided for in articles 132-43 to 132-46.
Share This Post: facebook twitter linkedin google pinterest